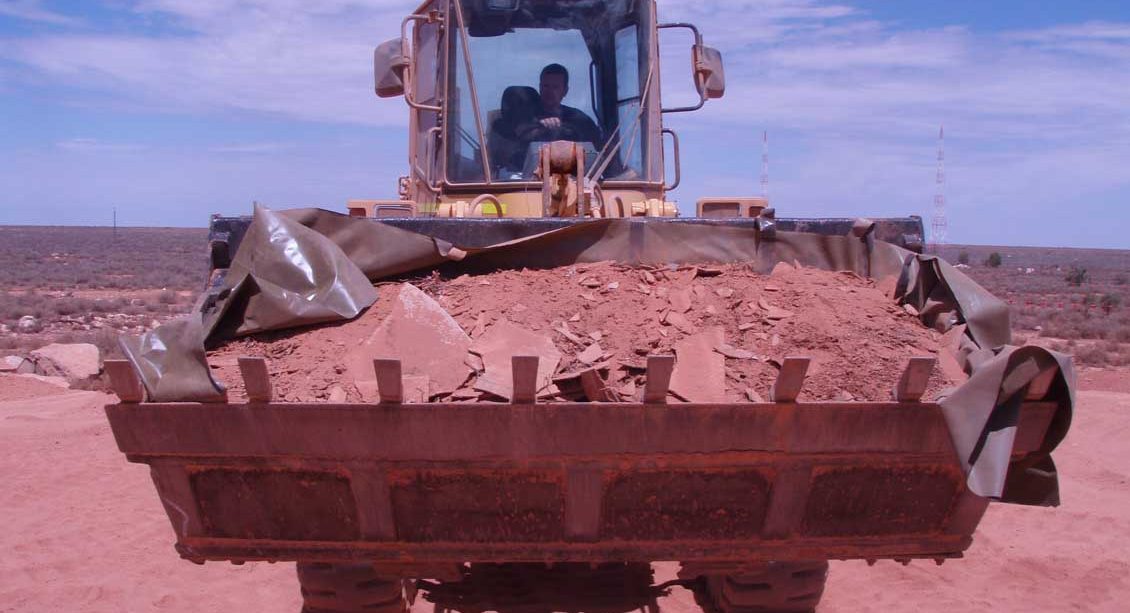 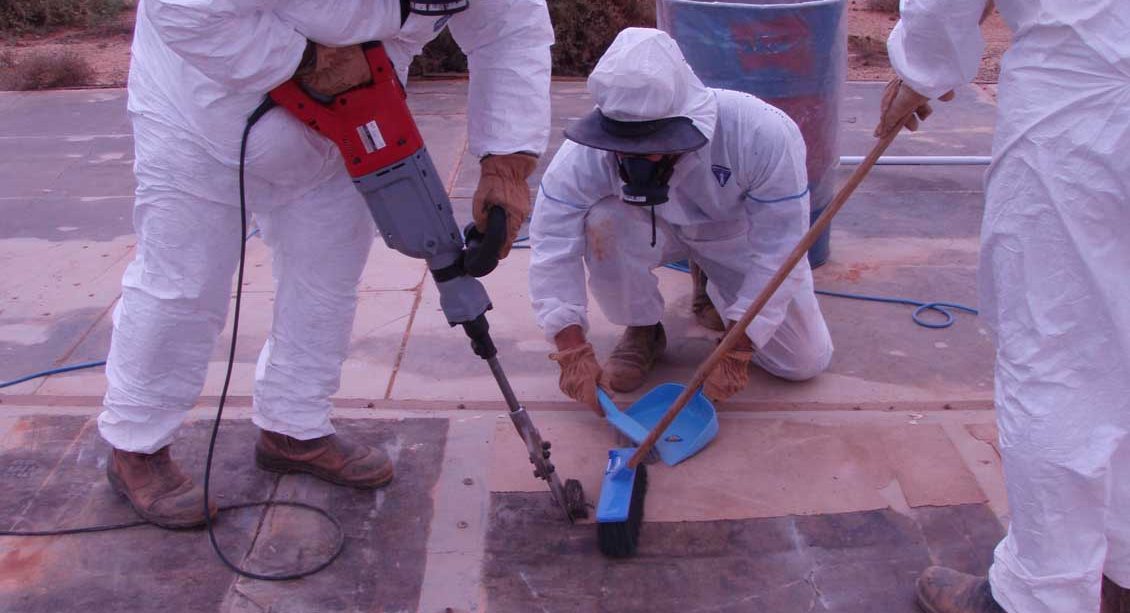 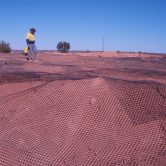 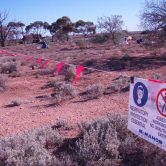 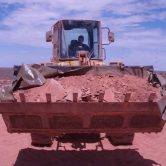 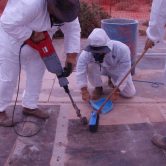 McMahon Services was contracted by the Australian Rail Track Corporation (ARTC) to undertake the clean up of asbestos sheeting debris from various locations adjacent to the main east-west rail line at Forrest in Western Australia.

The key challenge of the project was the remote location of the site, with all personnel and plant and equipment mobilised 80 kilometres from the South Australia/Western Australia border.

The asbestos clean up works included:

In the next phase of the project, the team consolidated asbestos that was previously dumped and collected the asbestos debris before placing into one central repository on site.

The site repository was capped with a layer of geogrid and one metre of clean fill. All work was independently inspected and validated to the full satisfaction of the client.

Our specialist in-house asbestos team was equipped with the highest standards of PPE and safety equipment. The team battled with extreme heat, flies and reptiles, but completed the remote high-risk work to the total satisfaction of the client.