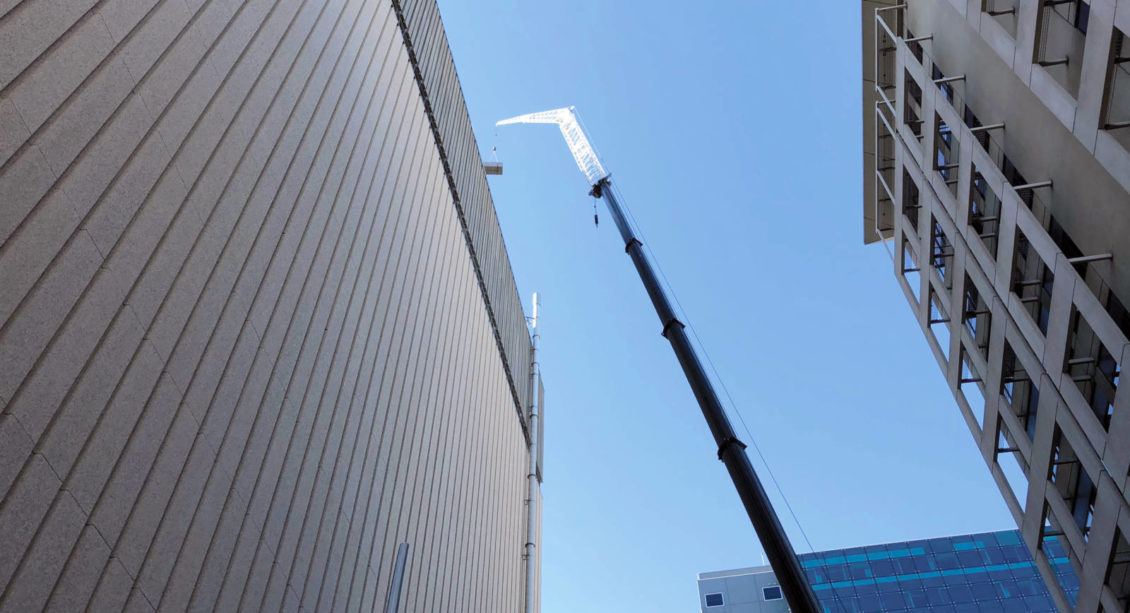 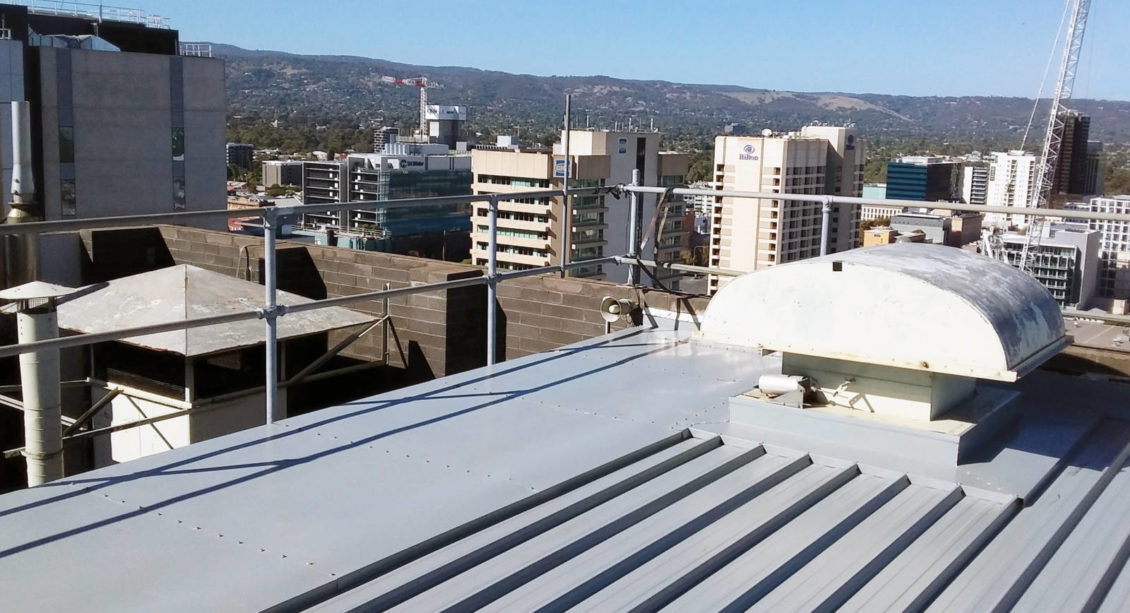 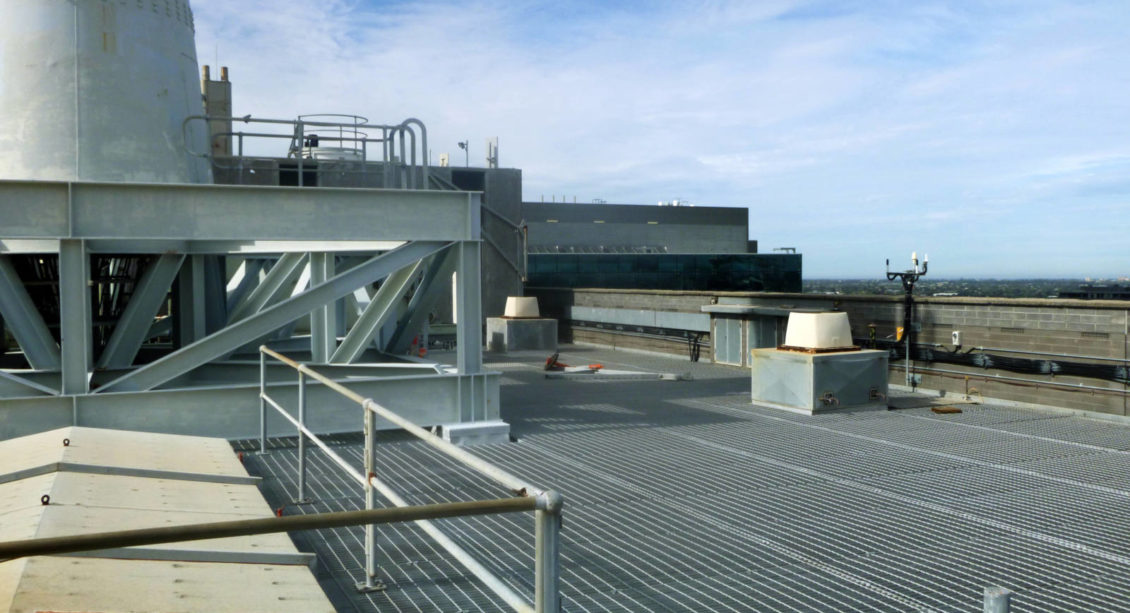 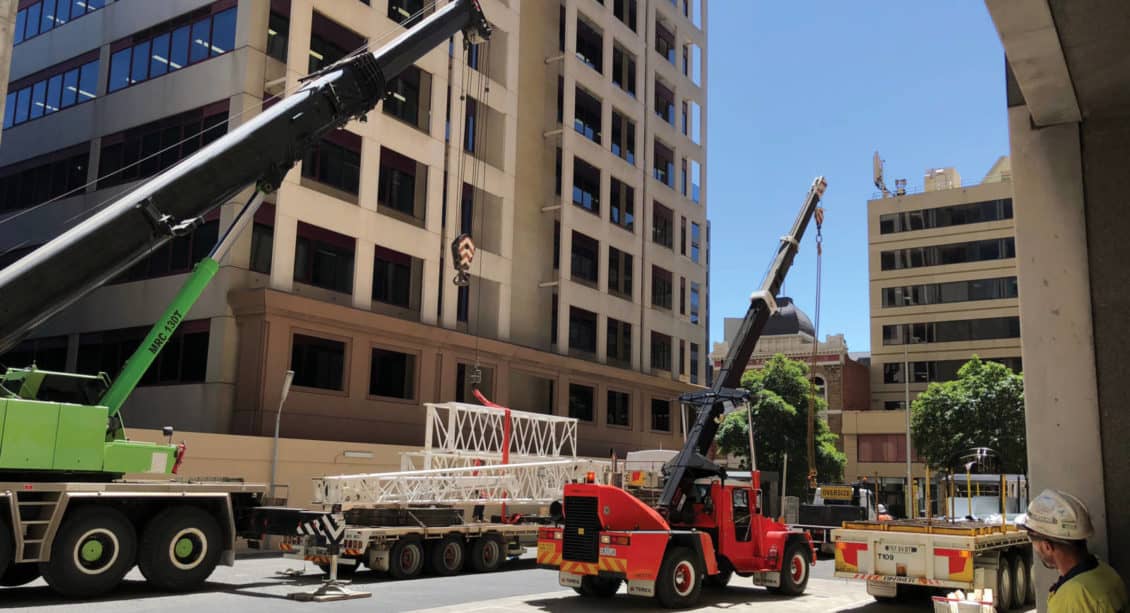 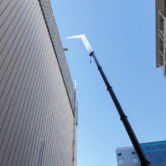 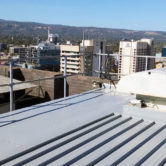 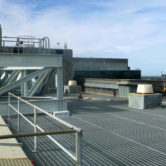 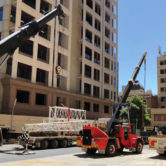 The Waymouth Telstra Exchange, consisting of 12 storeys plus a mezzanine level was constructed in 1969, and houses infrastructure solely associated with telecommunication services.

The roof structure has had a long history of water ingress during rain events, requiring replacement of the roof sheeting, flashings and fixings which were long past their serviceable life. Waterproofing of the structure was of extreme importance to the ongoing function of the infrastructure below.

McMahon Services were engaged by Superior Systems to undertake works on the Waymouth Telstra Exchange building that included testing of the existing downpipes to determine the integrity of the system, removal and re-installation of existing grid mesh walkway panels, and the removal and reinstatement of identified damaged steel angles and timber purlins.

The project team faced a number of significant challenges, surrounding the removal of the roof and the reinstatement works, due to the operations being dependant on the use of the weekend crane lifts. In addition, the team were required to operate at heights of 65m, with severe winds and weather.

The project team had to consider that the Telstra building remained 100% operational throughout the project period, and no services within the building were to be disconnected during works.