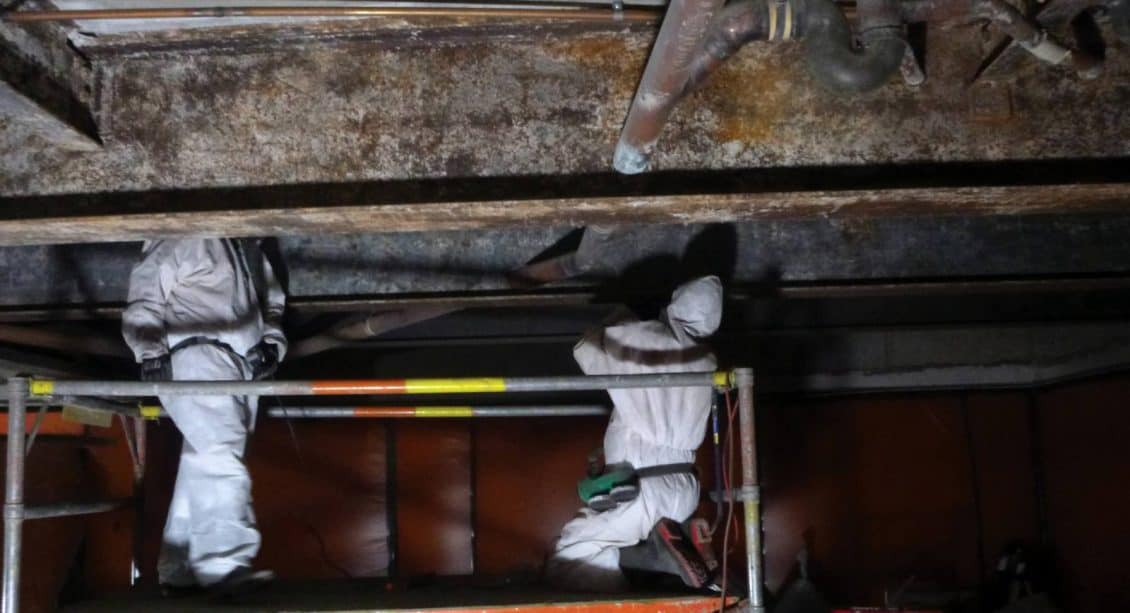 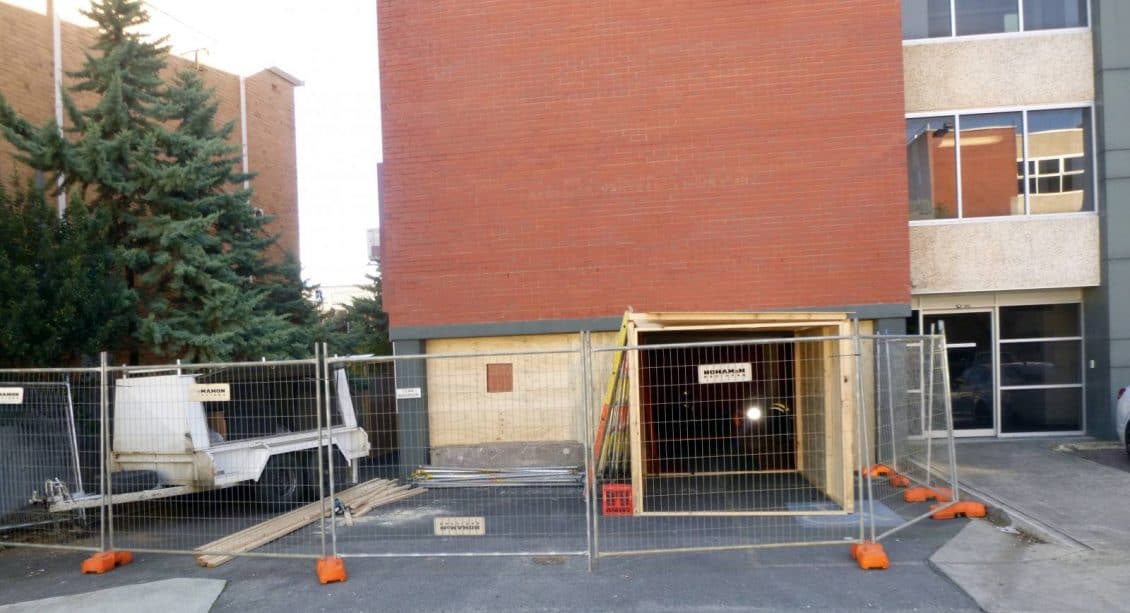 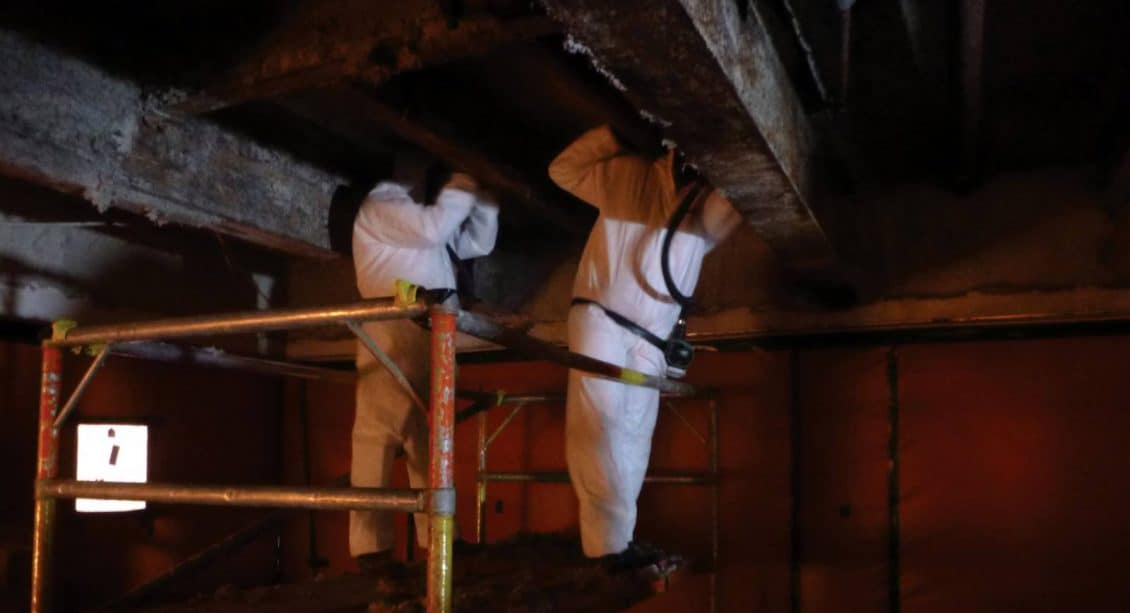 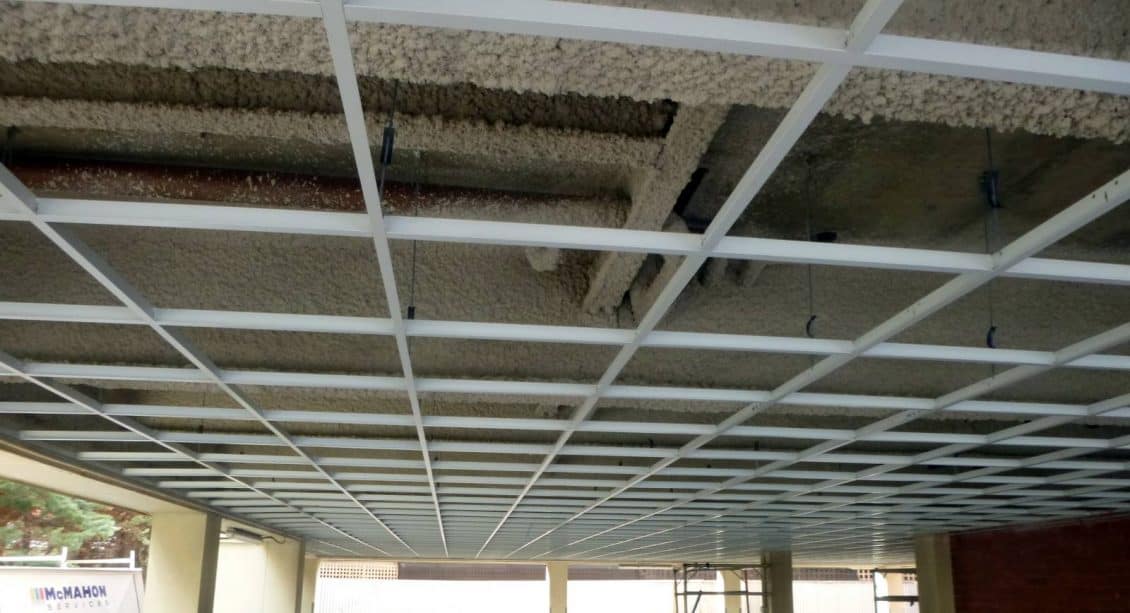 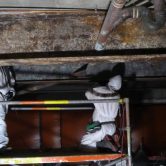 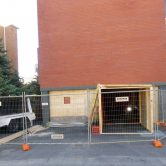 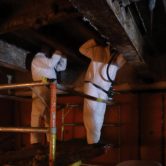 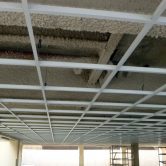 Opened in 1968, Murray Mudge is an aged care facility a short distance from Glenelg Beach. The facility is home to over 60 residents living in a tight-knit community, with rooms for individuals as well as couples.

The operators of the facility, Uniting Communities, required the remediation and removal of asbestos containing materials present in several facility buildings. Due to the nature of the types of asbestos present, the works required A Class supervisors and technicians to undertake the works. Uniting Communities engaged McMahon Services to undertake the works as they could provide the appropriately skilled and experience personnel.

“Wanted to acknowledge the professionalism of your staff and the way that the work was conducted at Murray Mudge” – Maria Brown, Senior Manager, Uniting Communities

“From start to finish of the project everyone worked as a team and this resulted in the works being completed early, finished to a high standard and a ensured a great relationship with the client.” – Keith Mitchell, Operations Manager, Associate Member Australian Institute of Occupational Hygienists

Works were for the safe removal of friable asbestos present in several buildings at the Murray Mudge Aged Care Facility. Due to the nature of the asbestos, which while safe when undisturbed, was friable and of a type with the highest health risks to human when removed. Therefore, A Class Asbestos supervisors and technicians were required to undertake the works.

Initial works comprised the temporary removal of all fixtures and fittings then the construction of an encapsulated asbestos enclosure. Visual inspections and smoke tests determined there were no leaks before works commenced. Asbestos fireproofing adhered to support beams was then removed by asbestos technicians utilising paint scrapers. Asbestos waste was subsequentially placed in 205L sealed drums and disposed of at an EPA licenced receiving stations.

Structural beams were then sealed with PVA encapsulant to ensure any residual microscopic asbestos fibres were bonded to the beam and rendered inert and safe for human exposure. Vermiculite-based material was then applied the steel beams as a safe fireproofing replacement. Third party clearance inspections were undertaken and cleared before the cleaned enclosure was dismantled, new ceilings were installed, and fixtures and fittings were reinstated.

Diesel 45kVA generators were used to provide uninterrupted power to ensure negative pressure inside the encapsulated works areas and so not to draw down on power supply to the aged care facility. Works were completed ahead of schedule and therefore there were savings in power generation were passed onto the client.

Works were completed safely and without incident.