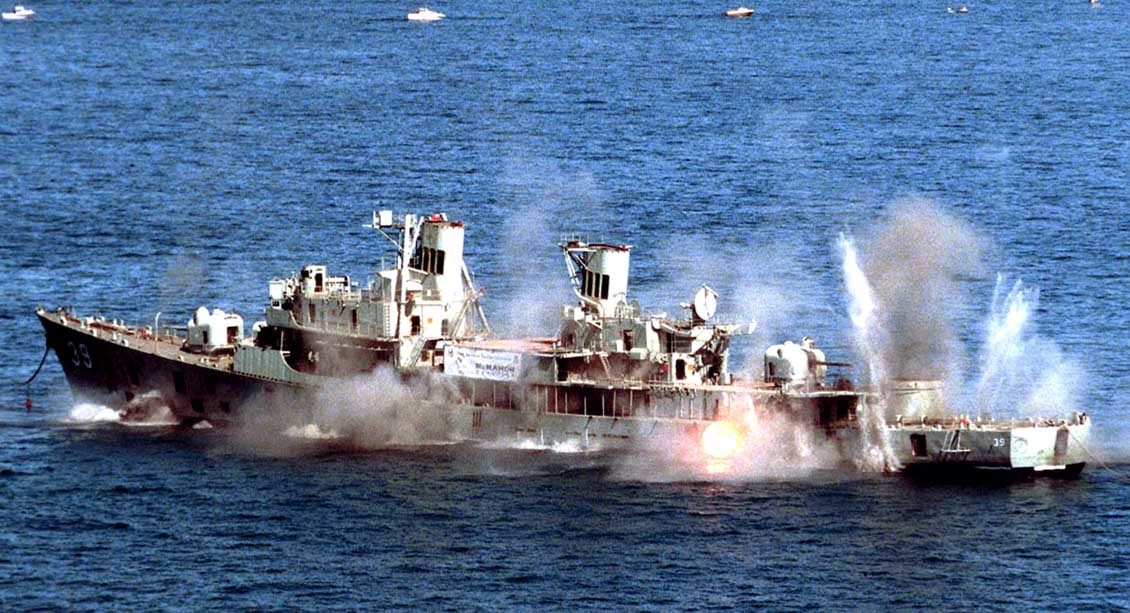 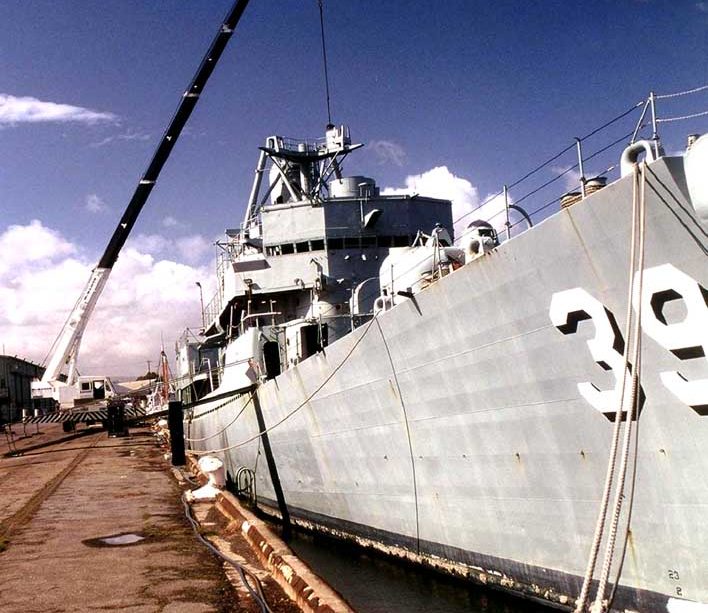 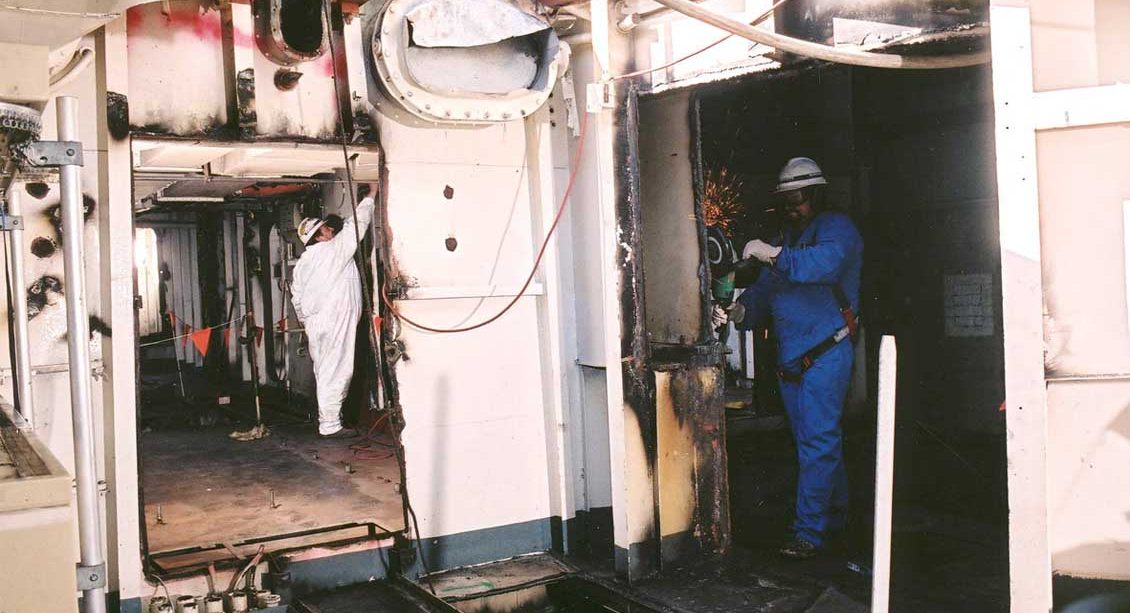 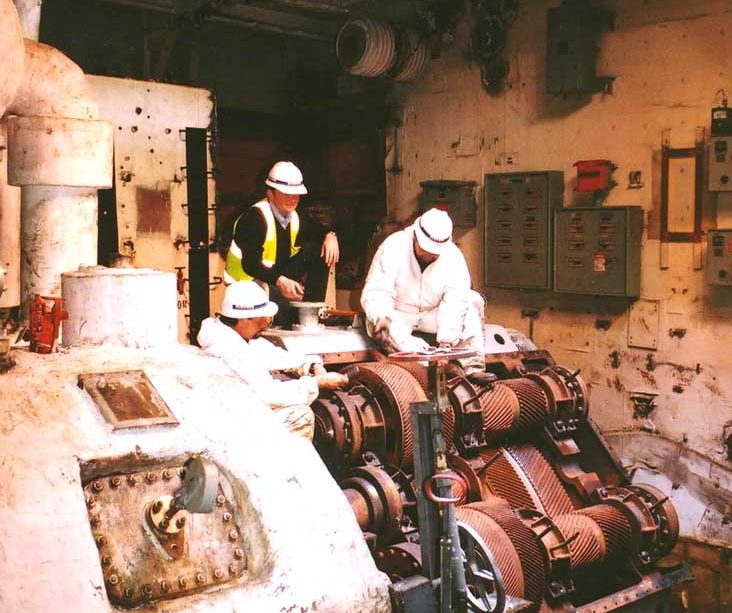 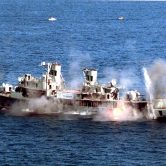 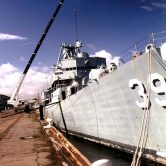 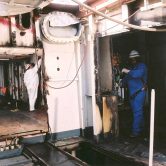 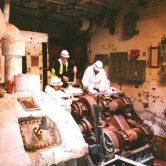 During the dark days of the Vietnam War, the soldiers knew her as the Green Ghost, but 30 years on, the guided missile destroyer HMAS Hobart is now the jewel of Australian diving wrecks.

McMahon Services were contracted by Tourism SA to prepare the vessel for scuttling. This enormous task, required that the former operational war ship be stripped back to a essential skeleton. All environmental hazards were removed.

The team were required to work on ways to make the vessel do what it was never designed to do sink. The vessel was littered with specially cut holes to let water in and air out, when it was scuttled. The crews main task was to widen bulkheads and clearing pathways through the vessel so as divers had enough room to maneuver through safe thoroughfares.

Some statistics on materials removed:

The project took approximately eight months to complete with a steady crew of 16 personnel.