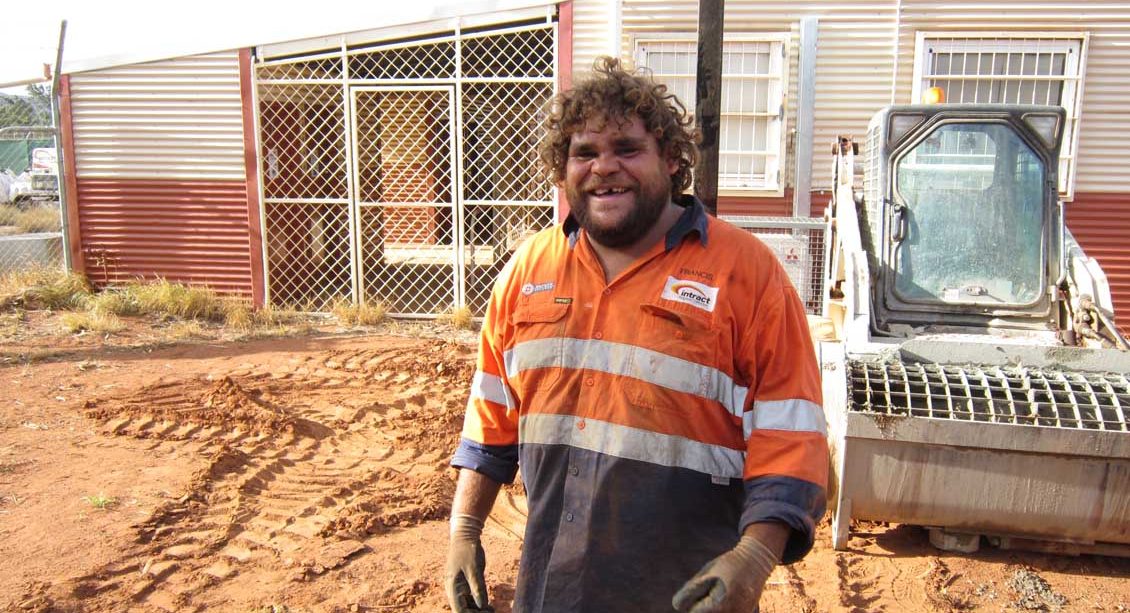 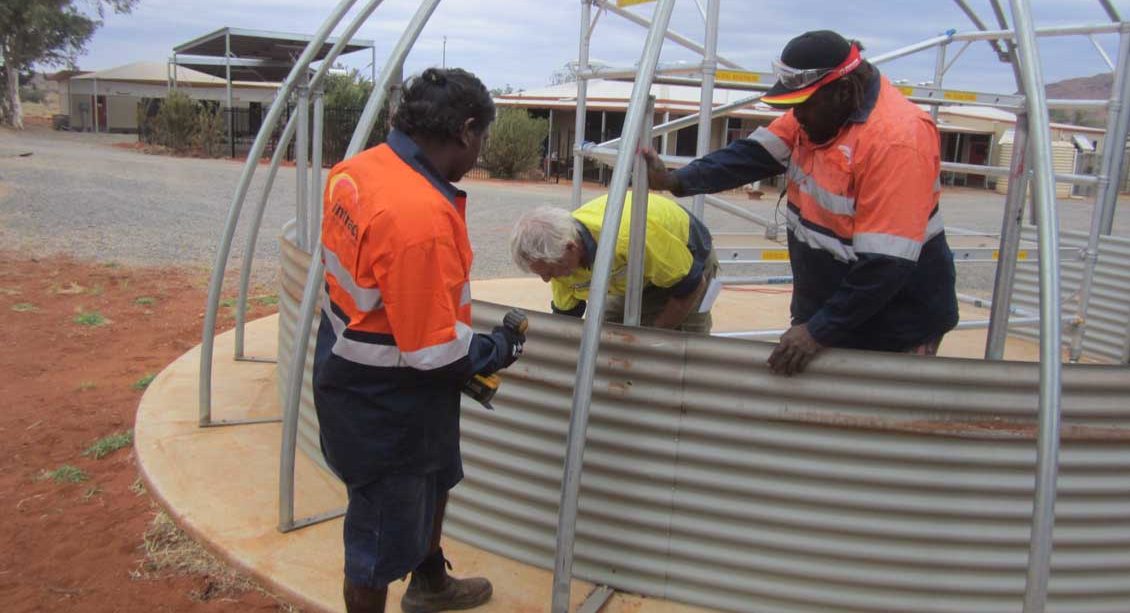 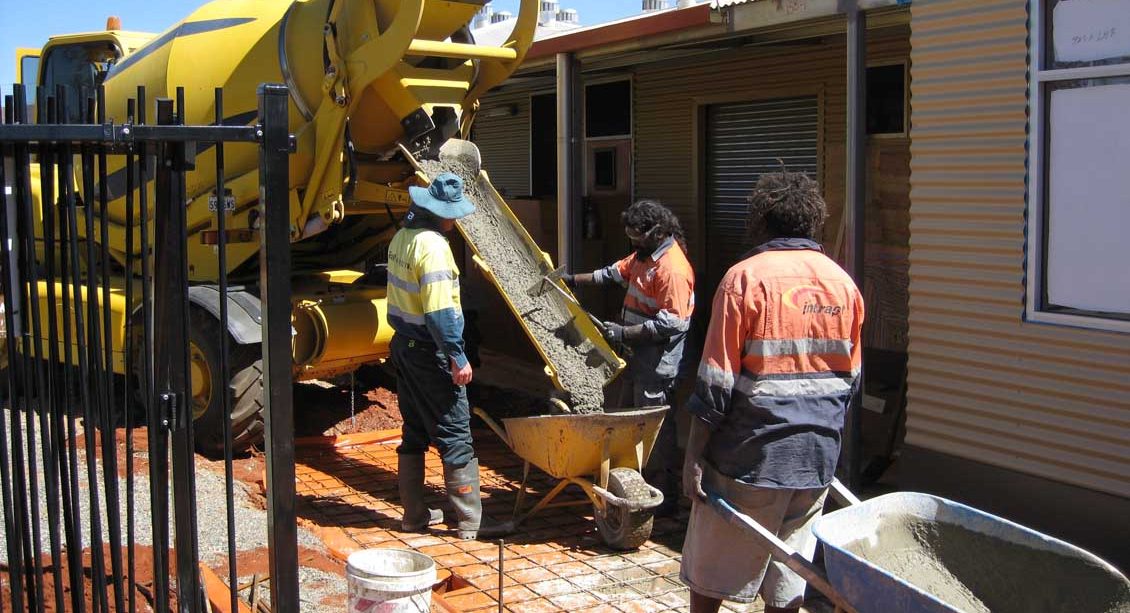 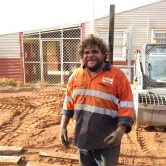 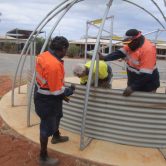 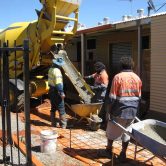 In 2011, the Federal and South Australian Governments announced they would contribute $5 million to establish Family Wellbeing Centres in three Anangu communities in the APY Lands, located in the State’s remote north-west.

The project was developed to create a single, coordinated access point for critical support services to the local Aboriginal communities.

McMahon Services was contracted to complete refurbishment works at both the Amata and Pukatja (Ernabella) sites, with the two teams from the Building Services division working simultaneously across the Lands.

Four hours from the Stuart Highway, one team arrived on site in Amata. With limited accommodation in the area, the team utilised existing buildings as sleeping quarters.

Food also proved to be a logistical challenge, with the nearest supermarket over seven hours away.

The extensive internal refurbishment works spanned from the replacement of all doors, door hardware and sanitary tapware, to ceilings and wall linings. The Government sought to ‘de-institutionalise’ the Centre from a substance misuse centre, to a more homely environment.

A new Reception Area was also modified and constructed, along with a new kitchenette, leading to the Activity Hall.

Outdoor works included an extension by re-positioning the back veranda, construction of new concrete paths, modifications to the existing perimeter fences, refurbishment of gates and construction of a new Implement Shed.

The team also removed Wiltja Shelters, which they gave back to the community.

This project also opened doors for local Anagu men living in Amata and the surrounding homelands.

This project started in the opal mining community of Mintabie, with an existing timber frame transportable originally serving as a school Music Room and Science Laboratory, requiring transportation to Marla for refurbishment.

Pit-stopping in Marla, the second team began by replacing the timber floor, conducting a de-fit of the existing walls and constructing new walls, removing existing cladding and replacing with new Colorbond, electrical re-wiring and installing all new associated plumbing.

It was soon discovered that the building had “broke its back”, calling for structural modifications to ensure its safe transportation to Pukatja and long-term stability.

The transportable was then picked up and carted to Pukatja. Two Intract personnel and a local Pukatja man employed by Intract, worked hard to prepare the site, ready for placement. This was done in close coordination with Murray River North who delivered a new toilet block, to ensure the two buildings were placed directly adjacent to each other.

The team then began the reticulation of new services and connection into the existing infrastructure including water, power and sewer.

To finish, a new perimeter fence was installed along with new concrete verandas, steps and a disabled access ramp. The transportable also required a full roof reinstatement.

Located off the famous Oodnadatta Track, the team travelled along the unsealed outback road to site, completing site preparation, concrete works, construction of the new shed and installation of a new toilet facility.

In an arrangement with the Department for Planning, Transport & Infrastructure (DPTI), McMahon Services has developed a joint initiative with Carey Training, Complete Personnel and CITB to provide support for local Indigenous workers to complete Certificate I in construction.

McMahon Services not only provide assistance and mentoring, but also training and accommodation facilities.