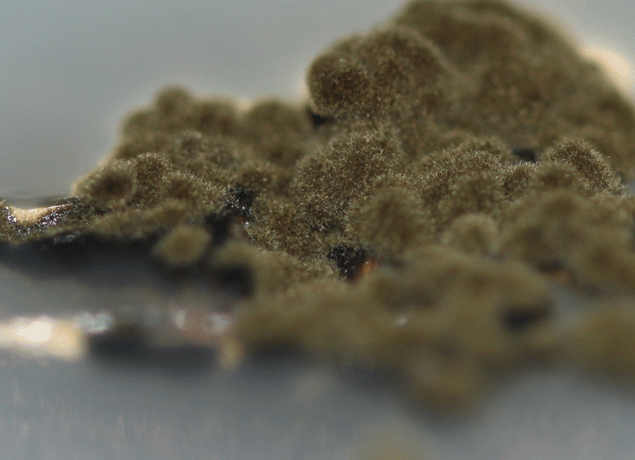 What is mould and how does it impact workplace health?

Mould is a type of fungi that produces tiny spores which settle on indoor and outdoor surfaces. When the mould spores land on a damp spot, they begin to grow and digest the surface where they’ve landed. Mould can destroy building materials and furnishings and cause damage to the health of your employees.

Most state and territory work health and safety laws require employees to provide a workplace that is free of risk to health, and where employees aren’t exposed to hazards. If you know or suspect there is a mould infestation on your construction site or in your workplace, you must take steps to identify and fix the problem as soon as possible.

When mould grows, it produces allergens, irritants and toxins which can cause allergic reactions and respiratory problems. Mould can be highly toxic, and reactions can be severe. Children, seniors, pregnant women are particularly vulnerable to the effects of mould exposure.

Mould can also cause lung infections in people with compromised immune systems or pre-existing lung diseases. Certain types of moulds produce mycotoxins, which, with prolonged exposure, can lead to severe and chronic conditions. According to the Centre for Disease Control and Prevention, people with compromised immune systems or chronic lung illnesses, ‘may get serious infections in their lungs when they are exposed to mould.’

In 2009, the World Health Organization released Guidelines for indoor air quality: dampness and mould. The guidelines recognise the many health risks associated with mould exposure and provide recommendations on how to control moisture and reduce outbreaks of mould.

If your employees are exposed to mould in your building, they can suffer a variety of health problems.

If your employees experience these symptoms, or there are strong musky odours in the workplace, you should check to see if mould is the cause.

How to identify mould

There are many different types of moulds. Harmful moulds usually fall into one of three classifications of allergenic, pathogenic or toxigenic.

Allergenic moulds can cause allergies and allergic reactions such as asthma attacks.

Pathogenic moulds can cause health problems for people with an acute illness.

Toxigenic moulds can cause dangerous or even deadly health conditions through the release of toxic substances.

Moulds you could find in your workplace include:

Where does mould grow? 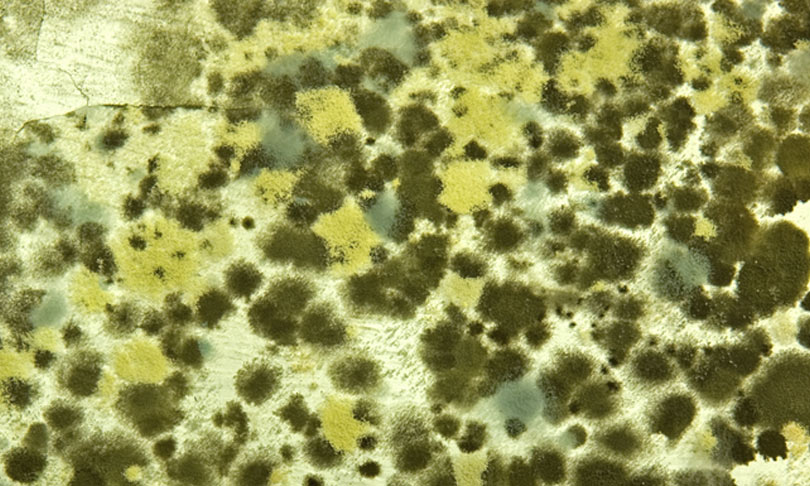 A close up of mould spores

Mould thrives in warm, damp and humid conditions. All moulds reproduce by forming tiny spores that travel through the air. Unlike mould itself, mould spores can survive in dry, harsh conditions. When spores land on a surface where moisture is present, mould can begin to grow.

Common sites for mould infestation include:

Find out more about how to identify mould in your workplace.

Moisture control is the key to mould control

Moulds need food and water to survive. Since mould can digest almost any surface it lands on, removing water and moisture is the best way to limit mould growth.

Common areas where water or moisture problems occur include:

Uncontrolled humidity can also lead to outbreaks of mould, especially in hot and humid climates.

Mould contamination is a serious workplace hazard. To ensure you’re providing a safe working environment for your employees, you must take steps to remove mould. Mould removal is a specialised service that should be undertaken by experts in occupational health and safety practices and hazardous materials handling.

McMahon Services is an industry leader in mould removal, as well as the cleaning and handling of hazardous materials. Many decades of experience in environmental remediation and asbestos removal, has honed management practices in related fields such as mould contamination in the environment.

Find out more about our professional mould removal services. 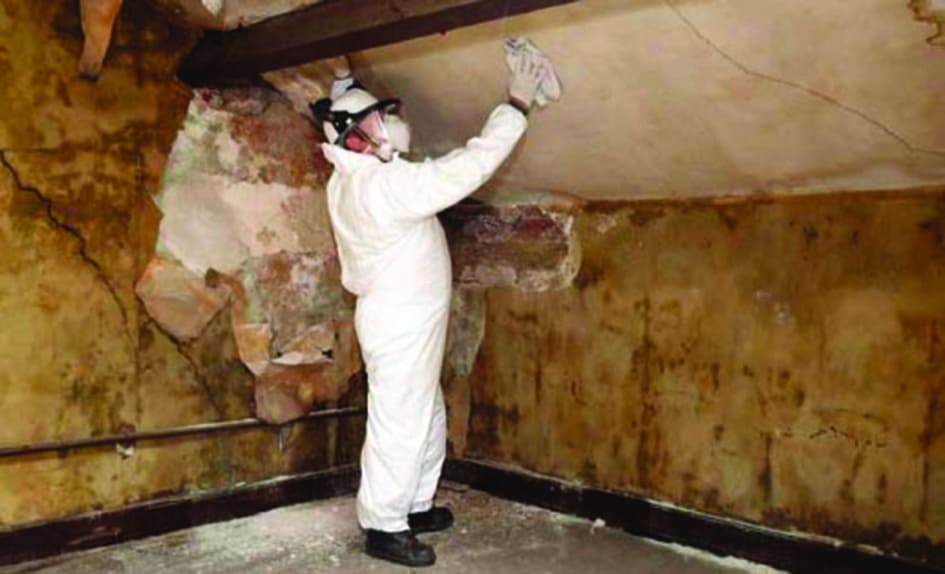 Mould Removal at the site of water damage

Do you have a mould problem in your building? Contact the expert team at McMahon Services to assist you with a safe, fast and professional cleaning process.
Contact us now