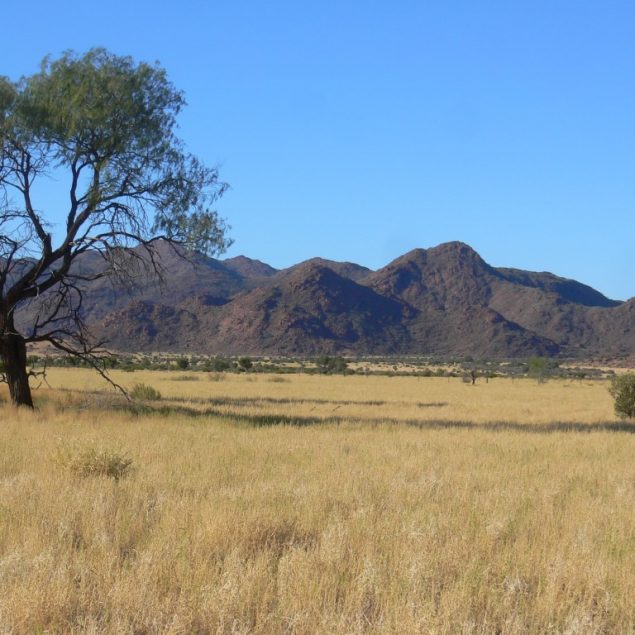 Building in the APY Lands

The Building Services division has been on the road since late 2011, completing building works in South Australia’s Native Title lands.

In 2008, the Government committed $5million to establish Family and Wellbeing Centres in remote Aboriginal communities across the APY Lands to provide better access to critical support services.

Four years later, our task was to de-institutionalise the existing facilities and create a more homely environment.

The project really opened doors for Indigenous employment, three local Anagu men living in Amata and the surrounding homelands, and a local man from Pukatja gaining employment through Intract.

“As far as eagerness goes, we had one local Anagu man drive 450 kilometres to do his medical examination in Alice Springs. This shows just how far one will go to get the opportunity to work” said Intract General Manager – John Briggs.

In an arrangement with the Department for Planning, Transport & Infrastructure (DPTI), McMahon Services developed a joint initiative with Carey Training, Complete Personnel and CITB to provide support to the Indigenous workers and assist them in completing Certificate I in Construction.

Amata was the first stop, with the centre in need of complete internal refurbishment works. The Reception Area was also modified along with construction of a new kitchenette and an outdoor extension, perimeter fencing and a new implement shed.

The opal mining community of Mintabie played home to the beginning of project number two. An existing timber frame transportable originally used at the local school needed transportation to Marla for refurbishment, from floors through to new walls, cladding, electrical and plumbing work.

The building had also “broke its back”, calling for structural modifications to ensure safe transportation to Pukatja. A full roof reinstatement, concrete works and outdoor finishes were completed on arrival.

The final stop in the APY Lands was Oodnadatta, where McMahon Services constructed a new purpose-built shed to extend the local school’s current Tech Studies facility. 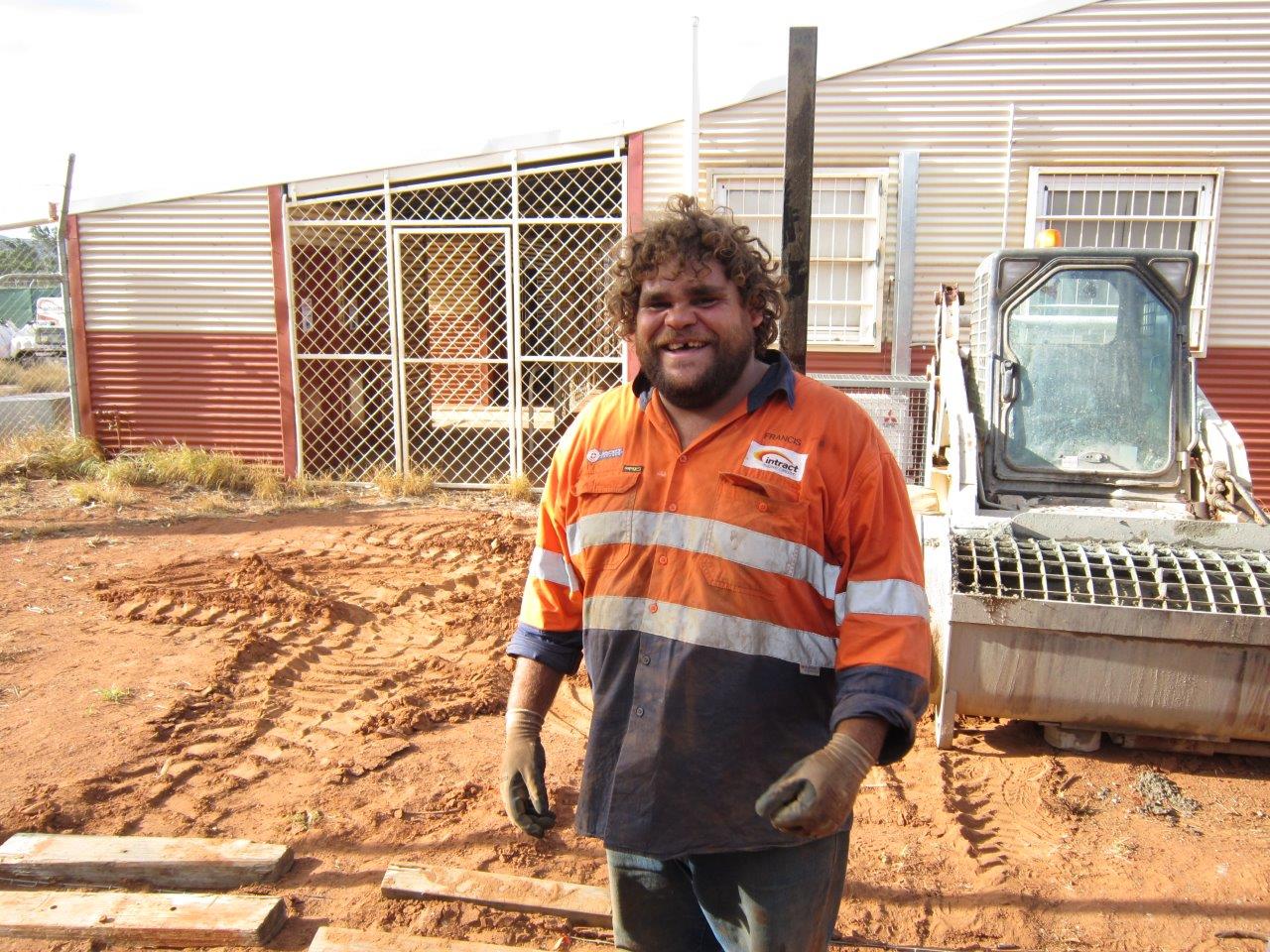 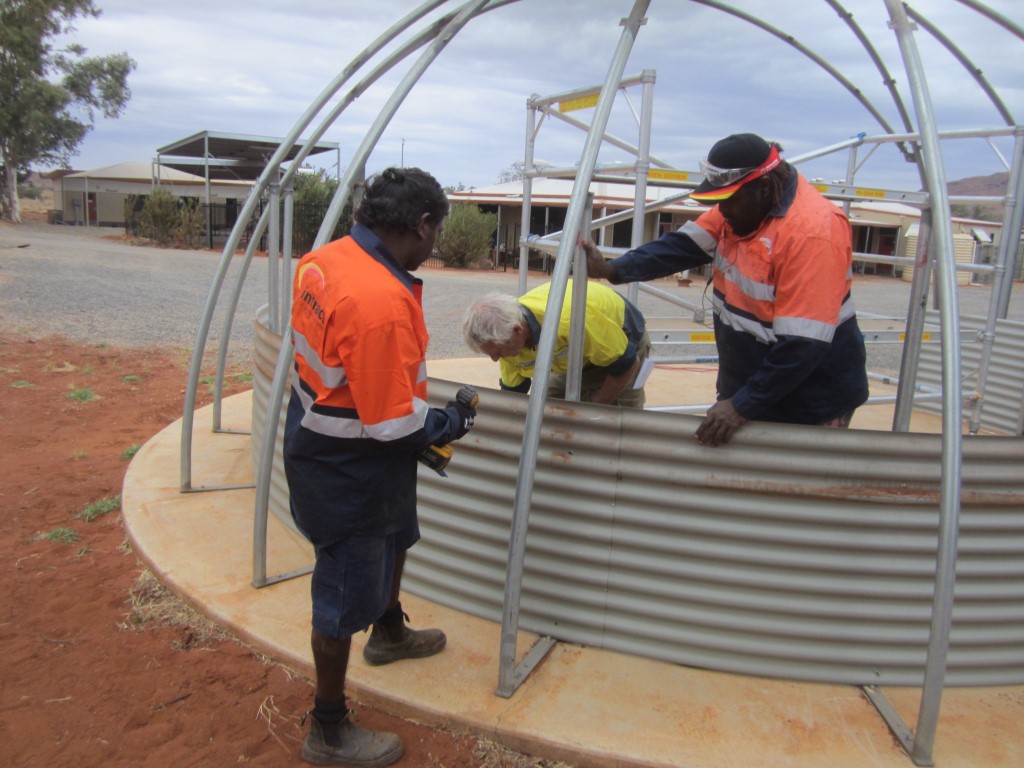