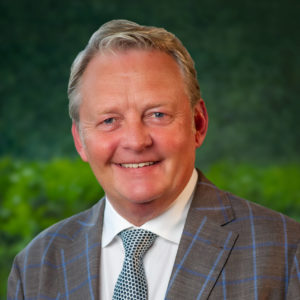 Andrew has been an integral in the success of McMahon Services, acting as General Manager since 1990 managing projects throughout Australia with a combined value in excess of over $100 million.

Andrew has vast experience in the demolition, remediation and earthmoving and environmental marine industry but concentrates mainly on asbestos removal.

With a unique approach to asbestos removal, Andrew has developed various innovations such as the patented “Ceiling Access Unit”.

Andrew has also trained an asbestos survey crew in the use of the RICO Robotic Camera for detection of asbestos debris in air conditioning systems.

This highly technical camera / video allows a photographic survey of the ductwork prior to asbestos decontamination with a video produced after decontamination.

Andrew has also been instrumental in the Federal Government’s Strategic Indigenous Housing and Infrastructure Program in the Northern Territory. Under Andrew’s leadership, McMahon Services has become part of the Territory Alliance helping to deliver 934 new houses, 415 rebuilds and 2500 refurbishments across 72 remote Indigenous communities in the Territory by 2013.