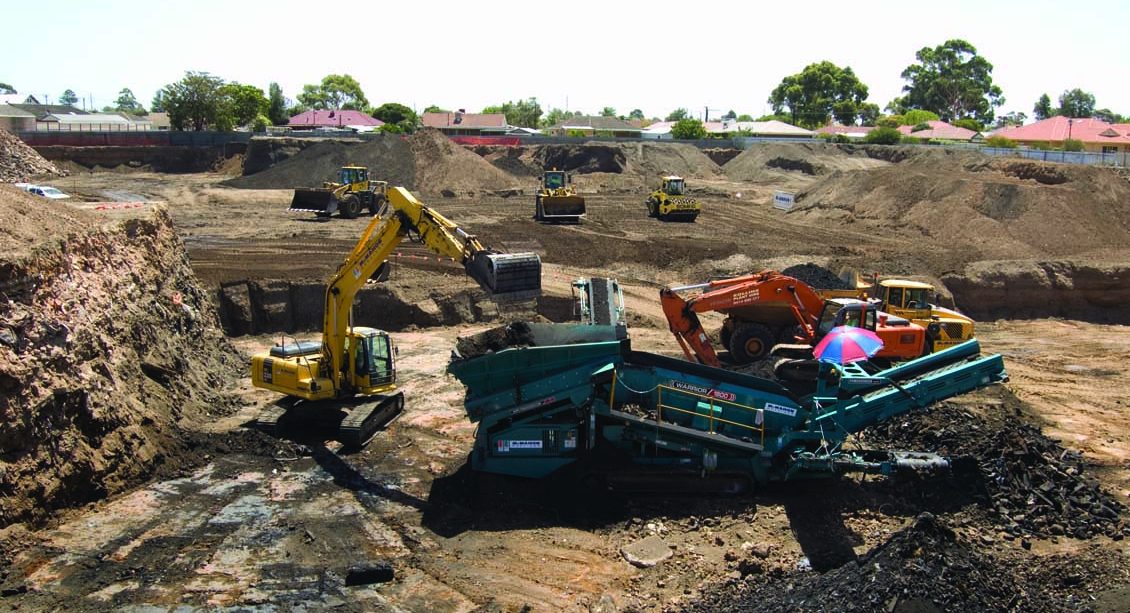 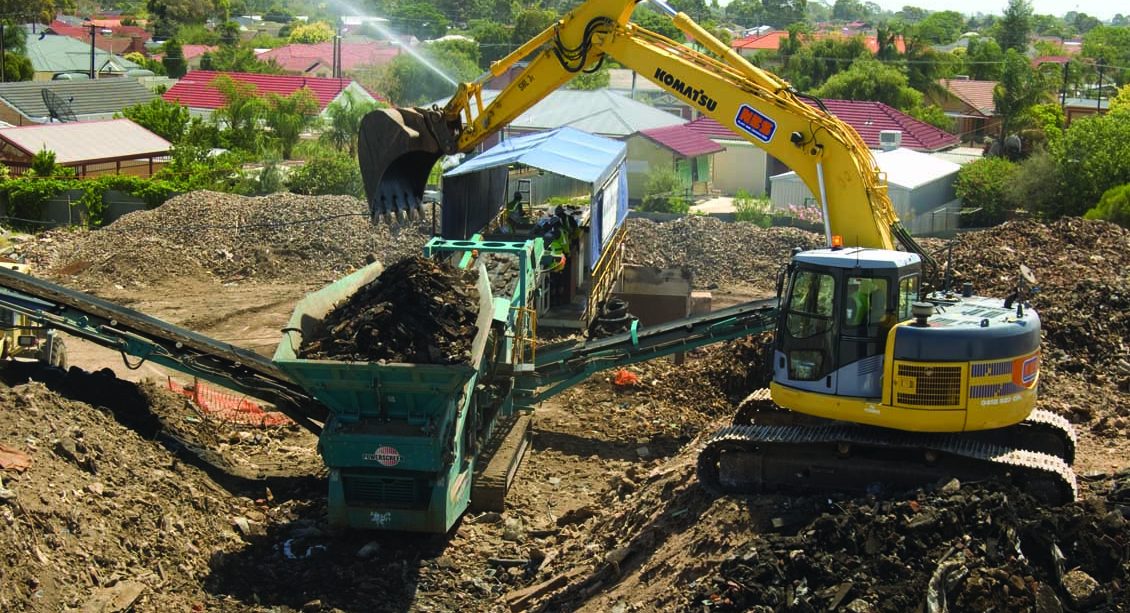 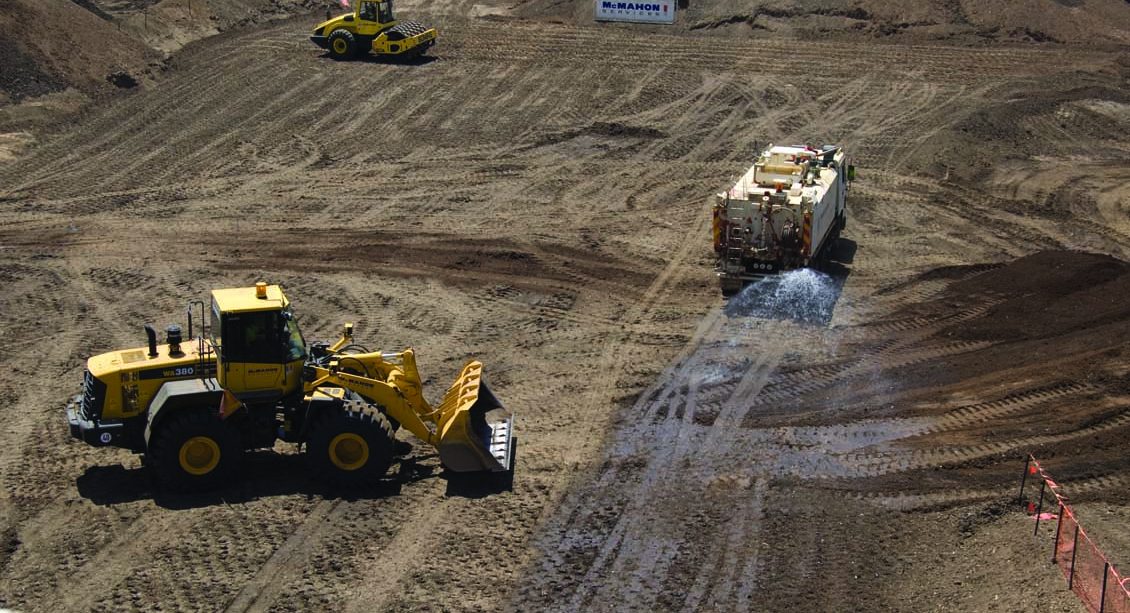 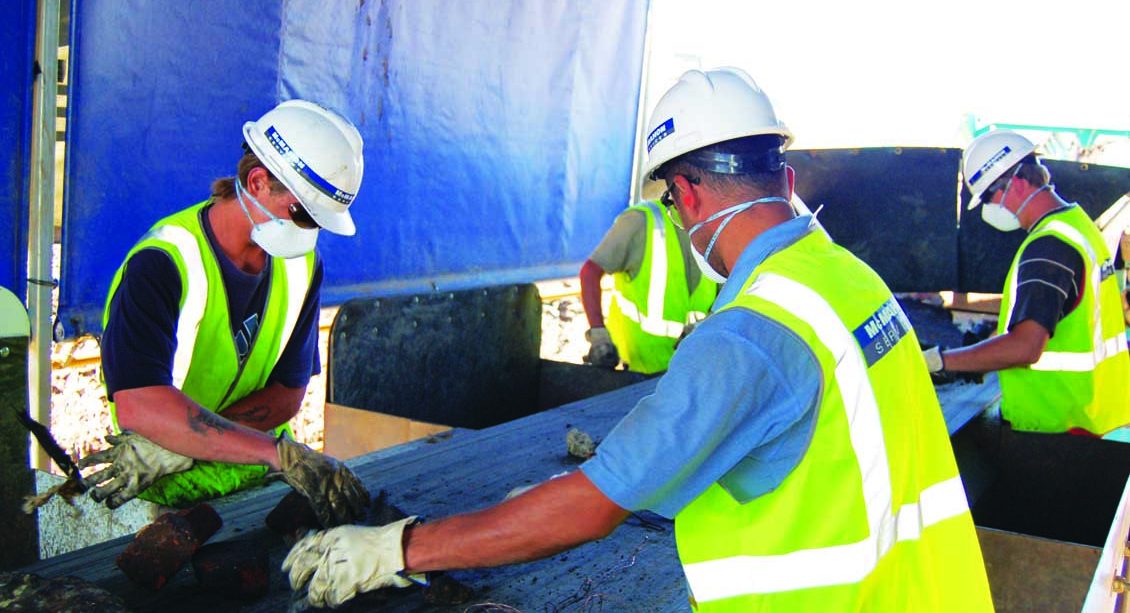 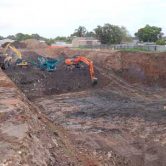 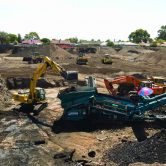 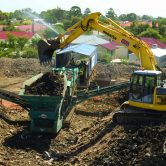 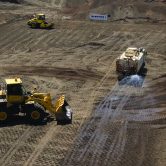 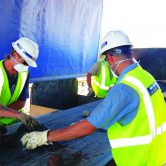 Scanning of contaminated soil and manual removal of rubbish.

The 2 hectare former PGH Bricks site was virtually a ‘pughole’, heavily polluted to depths ranging between 5 to 11 metres. Over the years the site had been used as a rubbish dump for household items to car bodies. The project was to remediate the location for the development of a retirement village.

More than 200 000 cubic metres of soil was processed by screening and manually removing the large amount of rubbish that had accumulated over 20 years. This was a multi-faceted exercise.

Due to the ‘pug hole’ being situated in a well established suburban location, McMahon Services had to first advise details to residents and assure them all care would be taken to ensure as little inconvenience as possible. This was done by initiating public meetings and a media campaign.

Picking out the rubbish:

McMahon Services’ constructed an on-site purpose built mechanical picking line and excavated material was sorted by hand using up to 8 personnel. 6,000 tonnes of plastic, timber and leather was picked and sent to The Alternative Fuel Company for processing. The concrete rubble was removed, crushed to 100 mm minus and returned as base fill. 1,000 tonnes of scrap metal was also recovered. Water trucks and misters kept dust from the site to an absolute minimum.

The large shed on the site was dismantled and removed. The soil in this area proved to be very heavily polluted and required more handling to effect remediation. Once stockpiles were remediated, the soil was returned and 2 metres of clean fill placed on top.