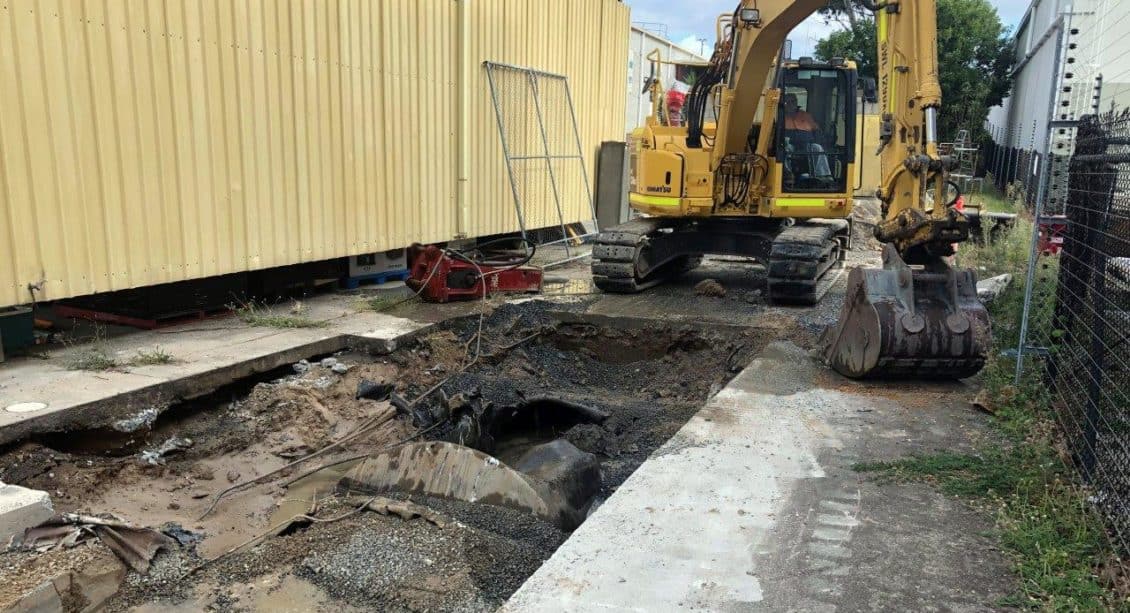 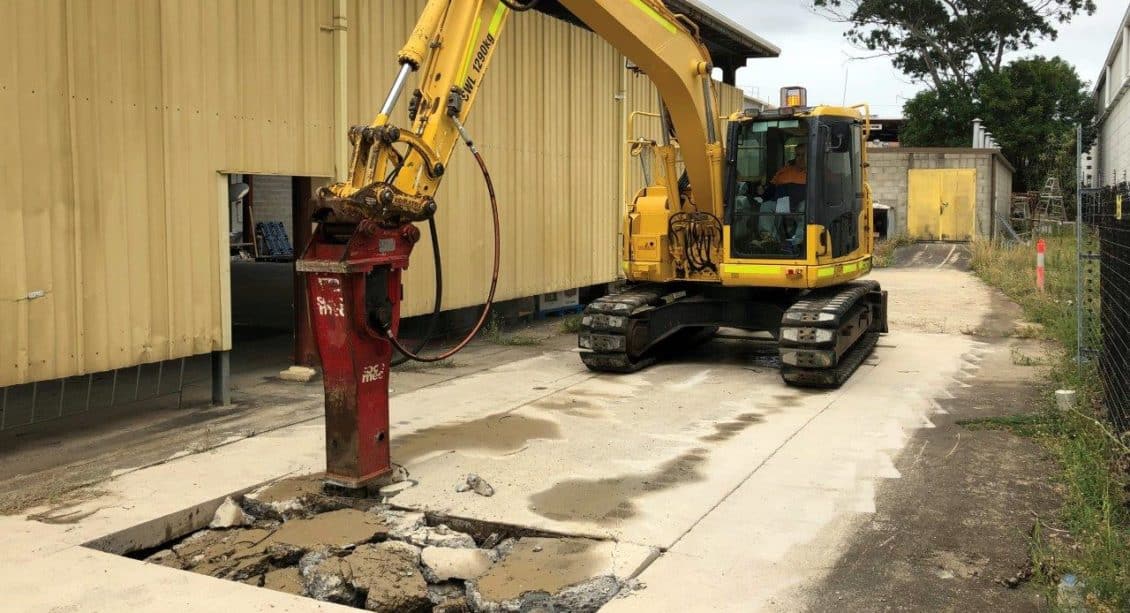 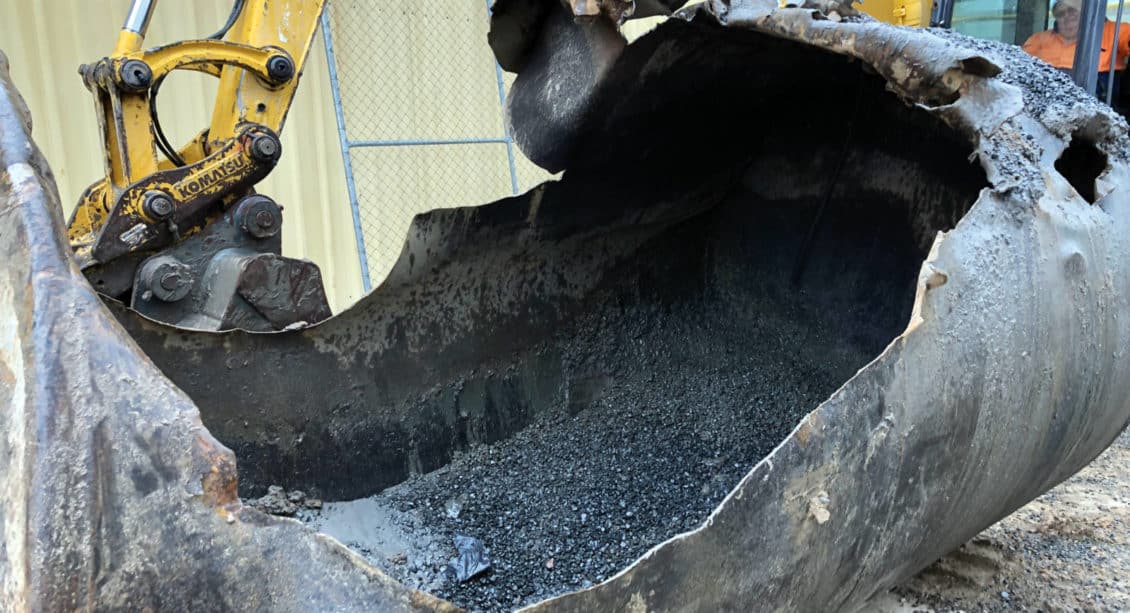 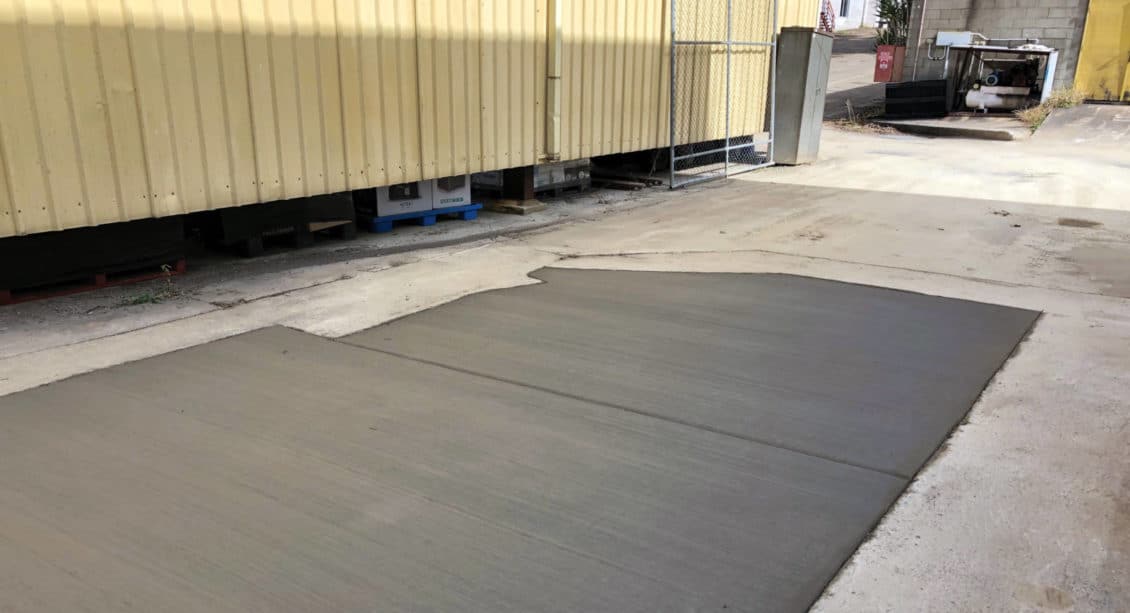 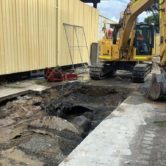 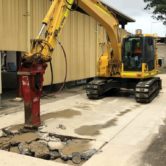 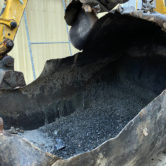 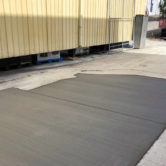 Sigma Healthcare were looking to sell their former industrial site in the Mansfield suburb of Brisbane. Prior to sale, the property required remediation of a former fuel system and associated contaminated soils as per the requirements of the Queensland Environmental Protection Agency (EPA). Completing the works would remove all encumbrances on the property and maximise its value.

Project works undertaken by McMahon Services to complete the works included the removal of two 10,000L underground fuel storage tanks, one 2000L aboveground diesel storage tank and all associated contaminated soils. One underground tank contained contaminated sands while the other contained approximately 8000L of hydrocarbon contaminated water which was removed via a vacuum truck. A high-water table complicated excavation and remediation works but ultimately did not impact the completion requirements.

Approximately 63t of contaminated soil was disposed to EPA licenced landfill and 124t of imported fill was used to backfill the excavation. The underground fuel storage tanks were situated under a concrete hard stand, requiring concrete cutting and excavation to access. Once the tanks were removed and the ground remediated, 50m² of new concrete works repaired the hardstand.

One 13t rubber tracked excavator, one skid steer and one tipper truck were utilised to complete the works.

Cost savings of approximately 10% of the overall value of the works were achieved which were passed on to the client.