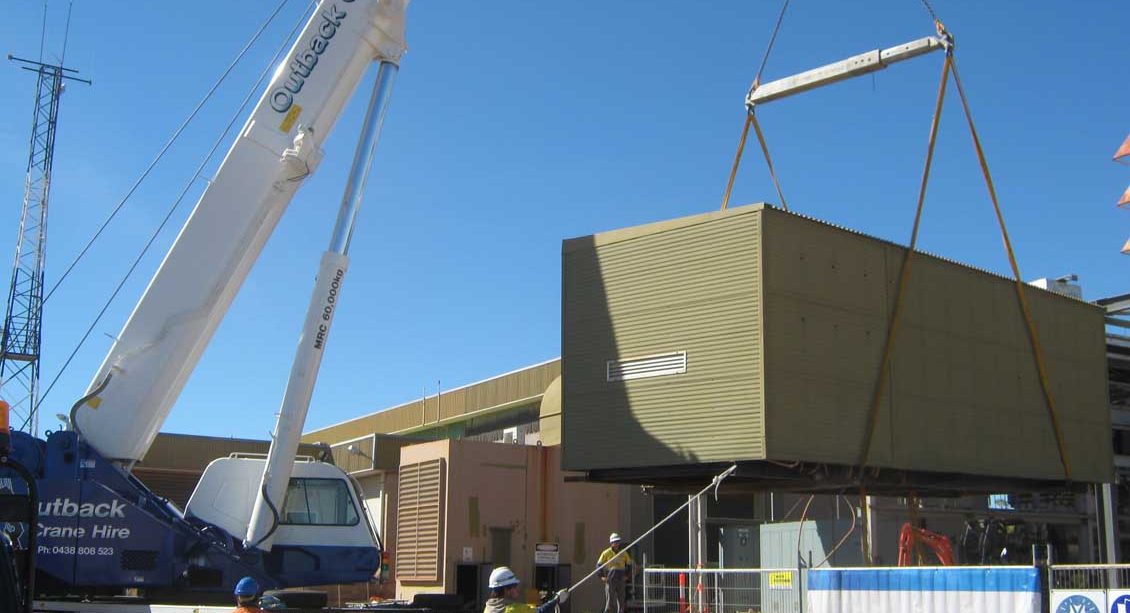 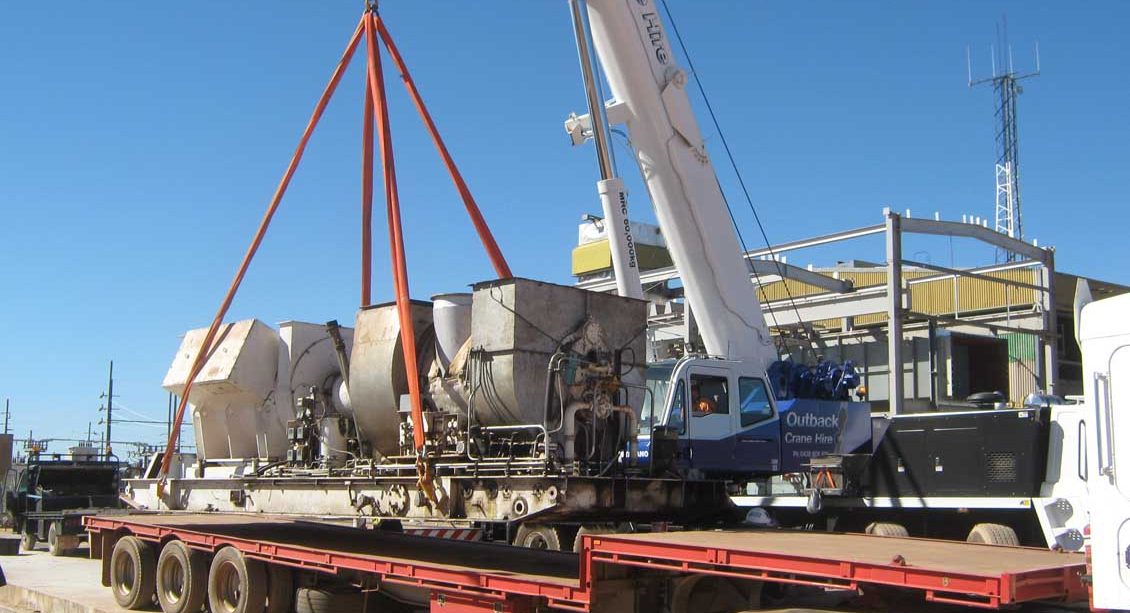 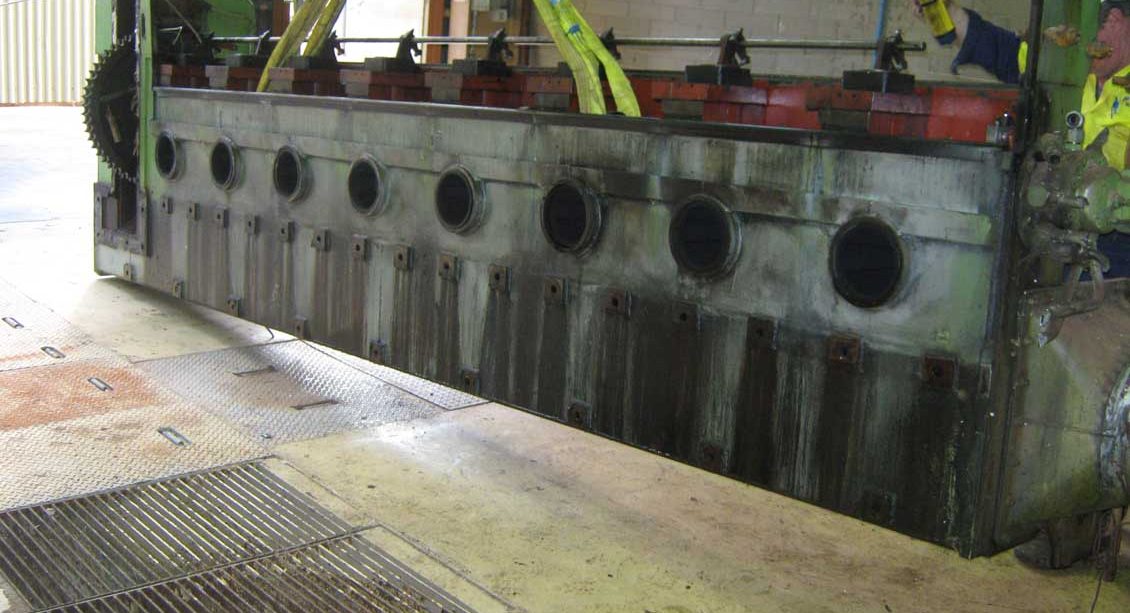 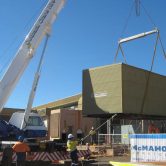 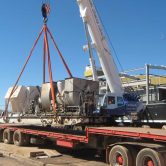 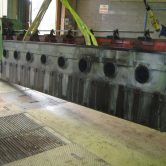 This project involved the removal of four Gensets and the housing sheds that accommodated them, to make way for the installation of new infrastructure. Three of the four Gensets for this project were gas fired turbines and all four had fulfilled their life span.

The project scope was as follows:

Changes to the project scope were required after the demolition. Twenty metres of the fire suppression system that previously ran below ground were consequently above ground, creating a hazard after the installation of the new Gensets. The McMahon Services team re-routed the necessary portions of the fire suppression system, installing them underground in trenches hidden under steel plates and guarding them with Armco railing.

Hot works were a concern from the outset of the project due to the presence of high flow gas running both into and past the work zone. This was overcome with the “Jaws of life”, a set of hydraulic shears weighing only 14kg, often used by emergency service workers, that can cut through thick steel up to 18mm. They were mainly used to manage the fuel lines which involved a “cold cut”, enabling the team to cut the steel without creating an ignition source, helping manage the risk of hot works.