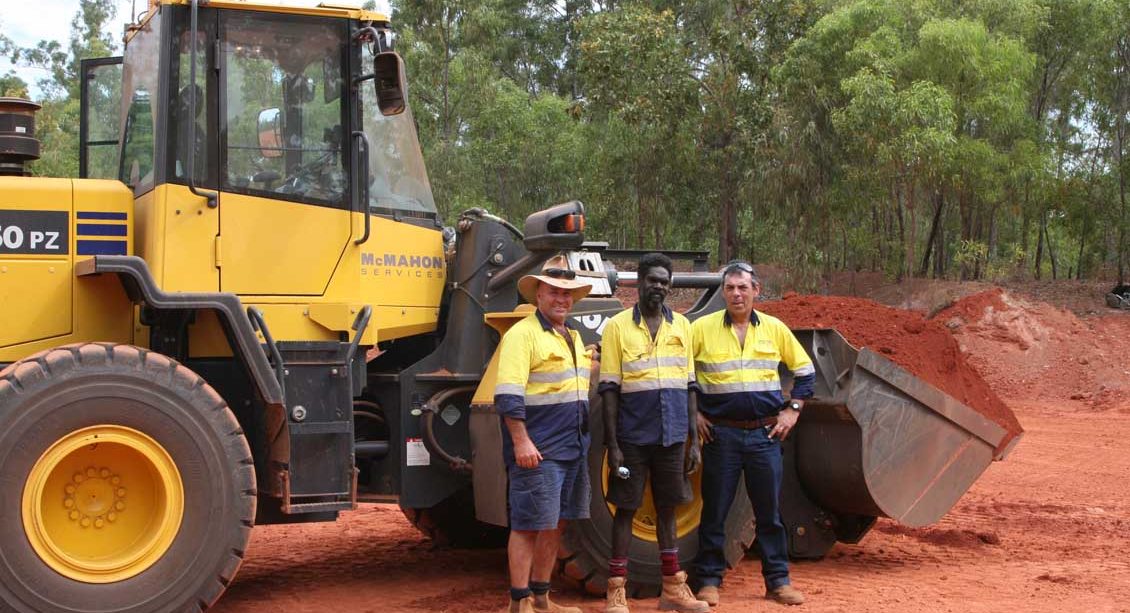 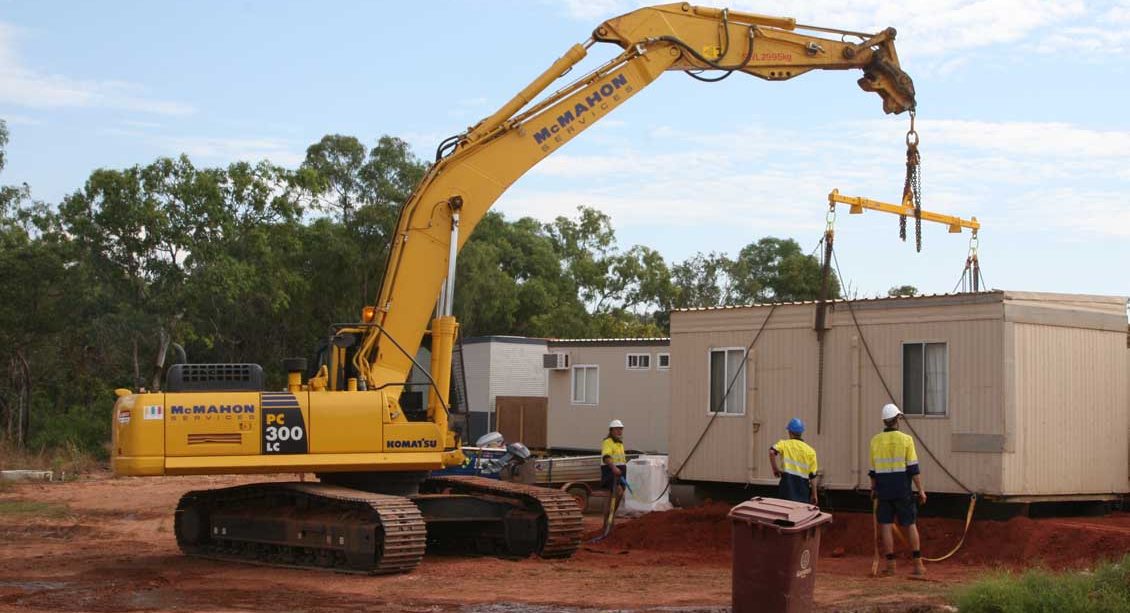 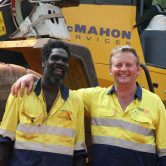 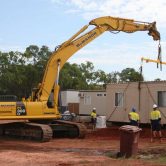 The largest project of its kind, helping to close the gap of Indigenous disadvantage across the Northern Territory.

The Program was designed to bridge the gap between Indigenous disadvantage across the Territory, by providing quality housing and economic independence through opportunities for training and employment.

The Territory Alliance has completed a lion’s share of the project including:

At the project’s peak, the Territory Alliance had more than 750 workers across the sites, including more than 20% of local Aboriginal workers who were also given the opportunity to undertake accredited training.

Becoming part of the community life in remote areas across the Northern Territory was very important. Workers engaged in local sports teams and festivals, and volunteered to help with barge landings, ceremony grounds and community facilities. The workers also offered equipment and help with odd jobs and repairs, cyclone clean-ups, and fighting fires, and work experience for local schools.

Stakeholder engagement was also a key component of the project, working closely with the Housing Reference Groups to ensure the planning, design, and scoping of houses and infrastructure were appropriate to each community’s needs.

The Territory Alliance is proud of its achievements and is aware that many of the dedicated staff worked long hours and long days in challenging conditions away from their families, some of them for more than three years.