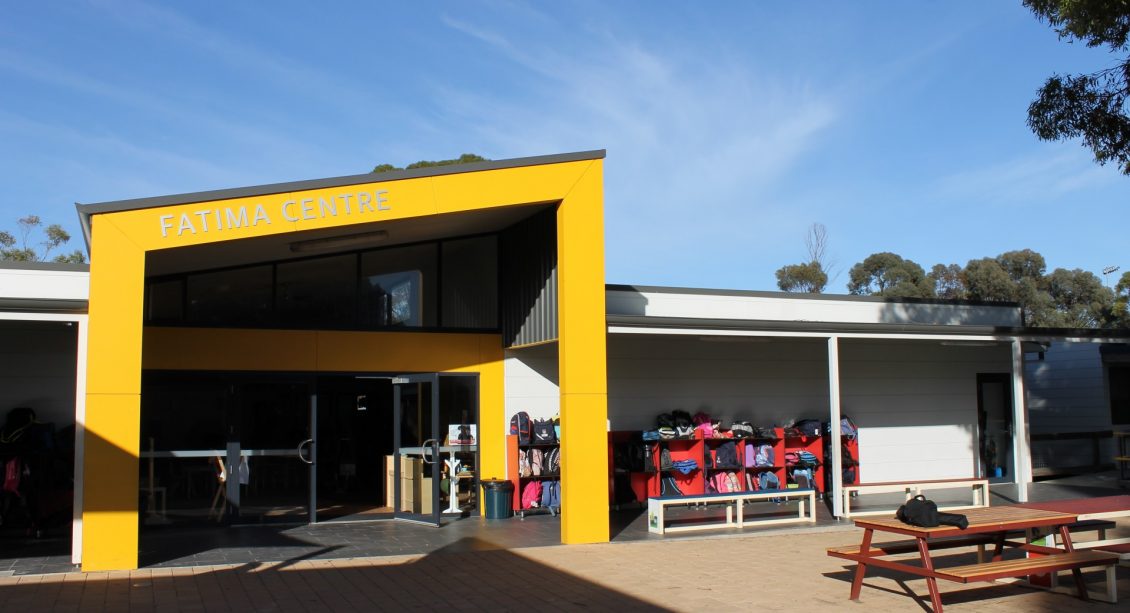 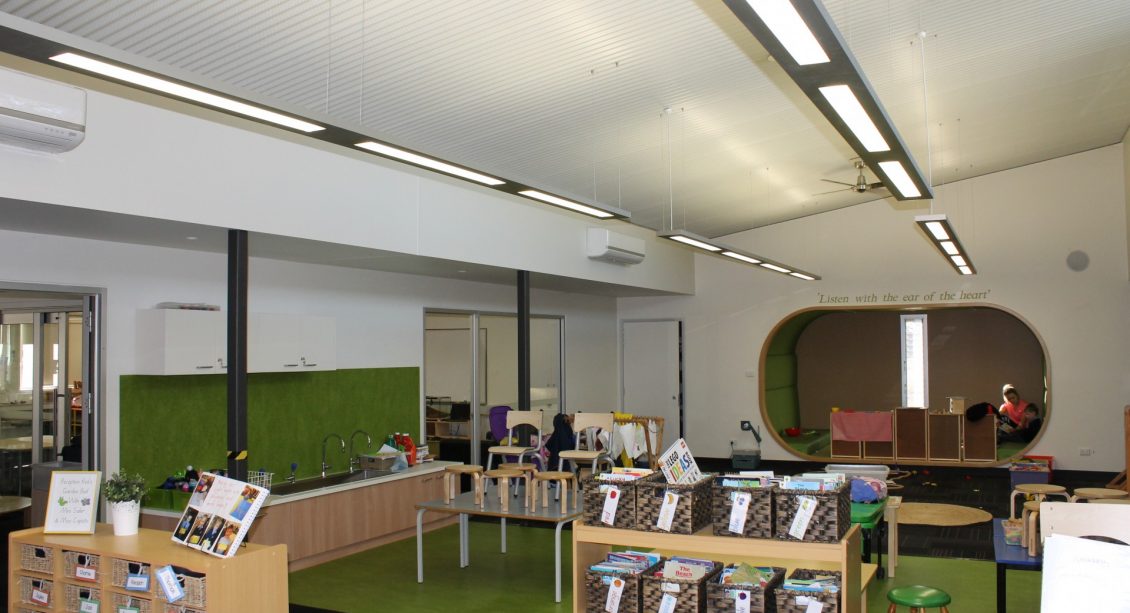 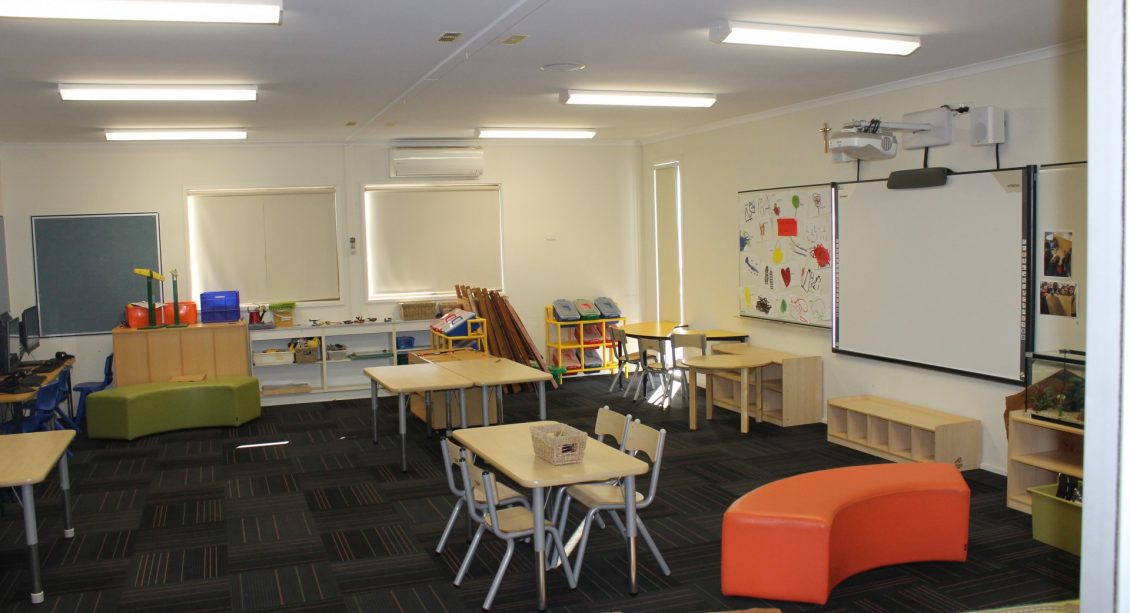 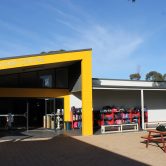 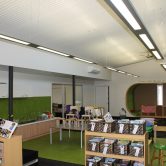 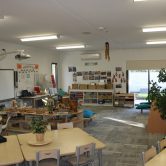 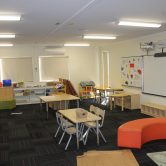 The project involved the redevelopment of the reception buildings including repainting of the adjacent buildings and refurbishment of the available access ramps.

The project scope was as follows:

There were some inevitable changes to the project scope, which were presented with innovative solutions from the McMahon Services team. The store rooms and reading nook areas originally had raised suspended timber floor structures. McMahon Services highlighted the fact that at that end of the school was the drainage point for storm water, which meant the water level could get to a sufficient height and could flood under the new floor structure, causing dampness, rot and possible warping problems. McMahon Services recommended a cost effective Waffle Pod concrete foundation, which was readily accepted and solved the potential problem.

The new bag rack area was initially to have a paved floor leading up to the main door. McMahon Services highlighted the difficultyof the ability to keep that area clean, with the dust, dirt and debris from the children’s shoes as well as the general aesthetics of the pavers. McMahon Services suggested concreting of the area and a tiled finish for ease of cleaning and for the matching of the modern look from the new buildings.

Due to the works being undertaken in a fully operational school, extensive safety precautions were taken to ensure the safety of the students, teachers and visitors. Site fencing was erected around the worksite, only allowing site personnel to enter, and all other external contractors were planned for school holidays.

Communications between the principal, teachers and visitors were a high priority, helping give some insight of what the finished product would look like, and how the McMahon Services team were keeping on track with the build. Having open communication resulted in positive feedback from all parties, and even resulted in the principal and teachers being able to have their input on some of the finishes on the rooms.

After the completion of this project, St. Mark’s Benedict Campus had a ‘blessing of the foundation’ ceremony. McMahon Services were invited and were grateful to provide a presentation of the works, showcasing photos of the project from start to finish. McMahon Services delivered this project in a professional manner, receiving excellent feedback from the client.