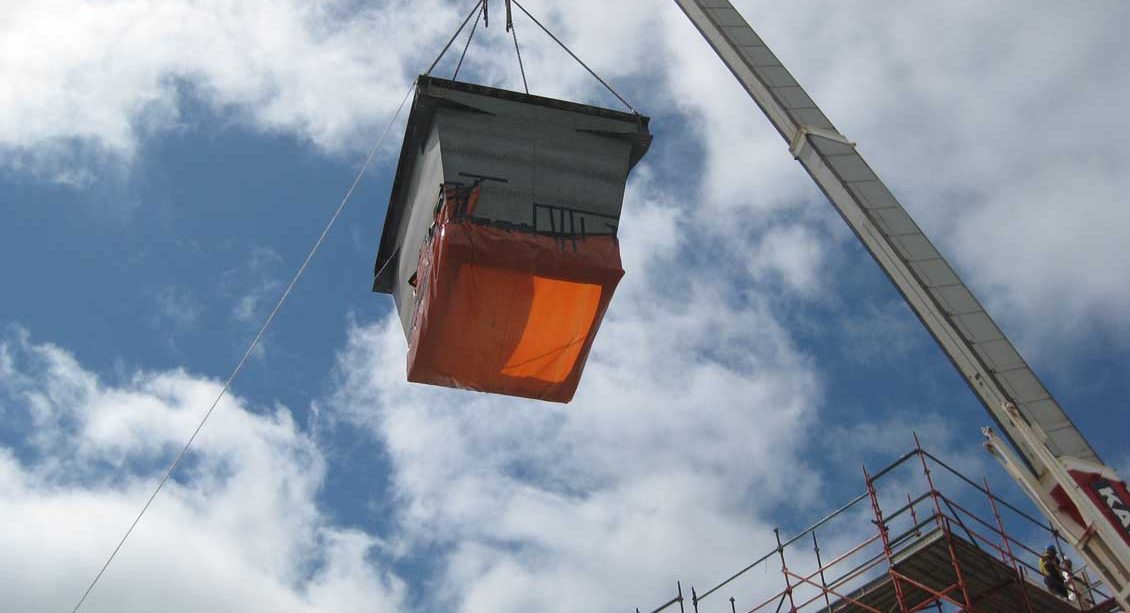 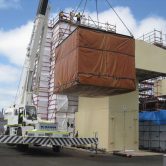 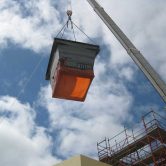 Asbestos removal and deconstruction of three chimney stacks at the Snuggery Power Station.

Back in 1978, gas turbines were constructed at the Snuggery Power Station site containing various asbestos materials.

Over 20 years later, McMahon Services were called in to remove the asbestos containing materials (ACM) and then deconstruct the three chimney stacks. The ACM found on site included asbestos tape, millboard and insulating blankets.

The Asbestos division had to dismantle the exhaust stacks on Turbine 1, 2 & 3, remove the ACM around the stacks; clean all three units, then remove, dispose and replace the exhaust plenum insulation blanket before reinsulating the exhaust ducts.

Some of the ACM had come loose from its original location, particularly in areas below the exhaust stack including the gas generator.

To assess inaccessible areas, the project team used a remote camera to verify that there were no traces of asbestos left behind, ensuring that the site was safe for occupational and operational use.

With such a high risk job at hand, the project plan was discussed with SafeworkSA and airborne asbestos monitoring was carried out during the dismantling works and asbestos removal and clean-up. Daily safety audits were also completed, using Safe Act Observations.