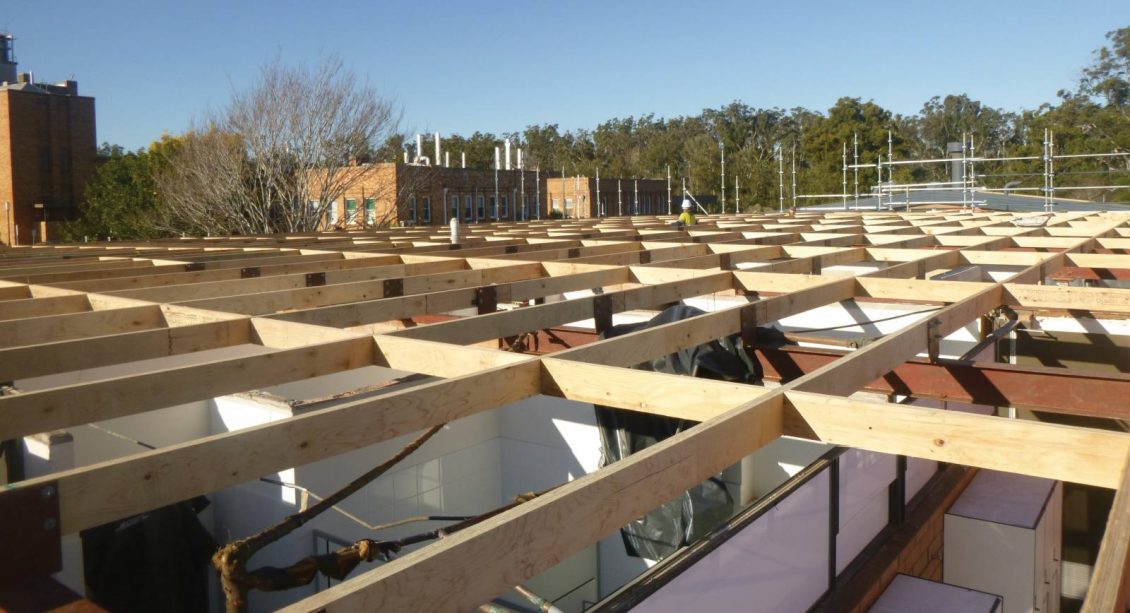 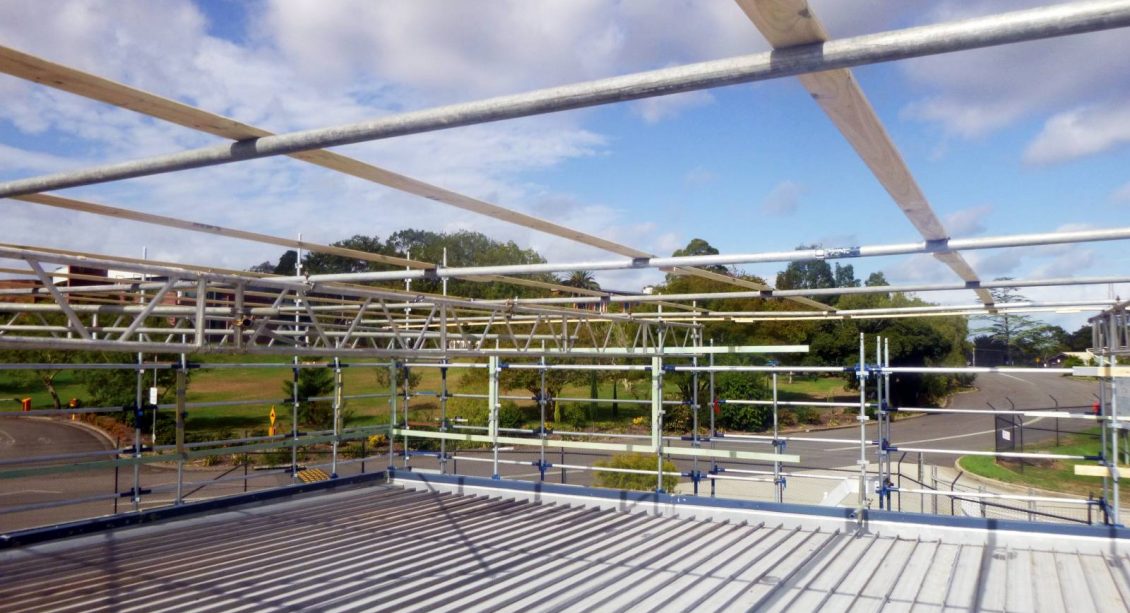 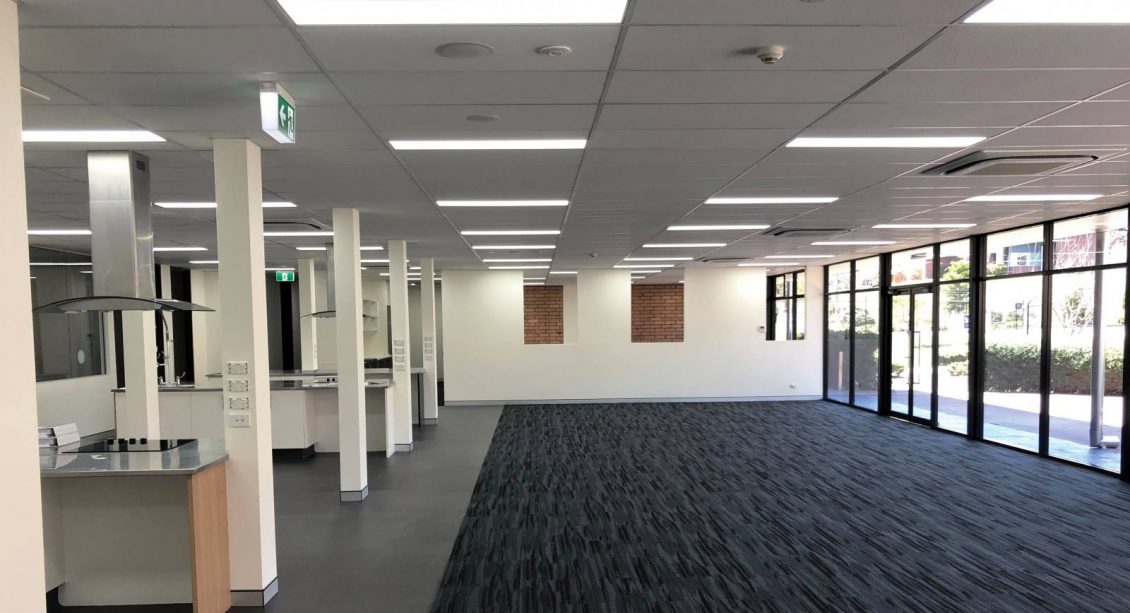 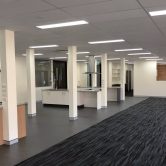 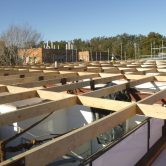 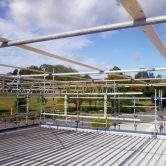 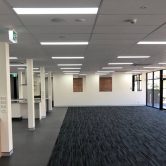 Sanitarium’s 850m² office building at Cooranbong, New South Wales is known as the Sid Cole Building. When it was discovered that friable asbestos was present in the insulated roof cavity, Sanitarium approached McMahon Services requesting a scoped proposal. They ultimately awarded the contract to McMahon Services to remove all asbestos from the building and reinstall a new PIR insulated roof. Sanitarium took the opportunity of the asbestos remediation works to upgrade the building’s roof, drainage and air-conditioning systems.

The project scope of works included encapsulation of the building, demolition of the existing roof, ceiling and insulation, design and construct a new roof system, and the design and install a new compliant air-conditioning system.

Challenges facing the project were maintaining segregation from the adjoining pilot plant as it remained in operation through the duration of the project, working within an operating site that had that had its own specific access and operational requirements, and maintaining the integrity of the building’s weather proof system throughout the various stages to protect internal fit out of the office and pilot plant.

The project team proposed a PIR insulated roof design for the works which was readily taken up by Sanitariuim. The PIR option provided insulation and soundproofing in one product removing the need to install separate ceiling insulation. Program gains were achieved and the entire roof was sheeted in only three days.

Plant and equipment utilised on the project included a crane for three days to lift roof sheets and timber onto the roof structure, a separate crane to lift two structural steel platforms into place for the mounting of air-conditioning units, a forklift and two scissor lifts. Workforce peaked at 20 personnel who completed 20,000 workhours with incurring any safety or environmental incidents.