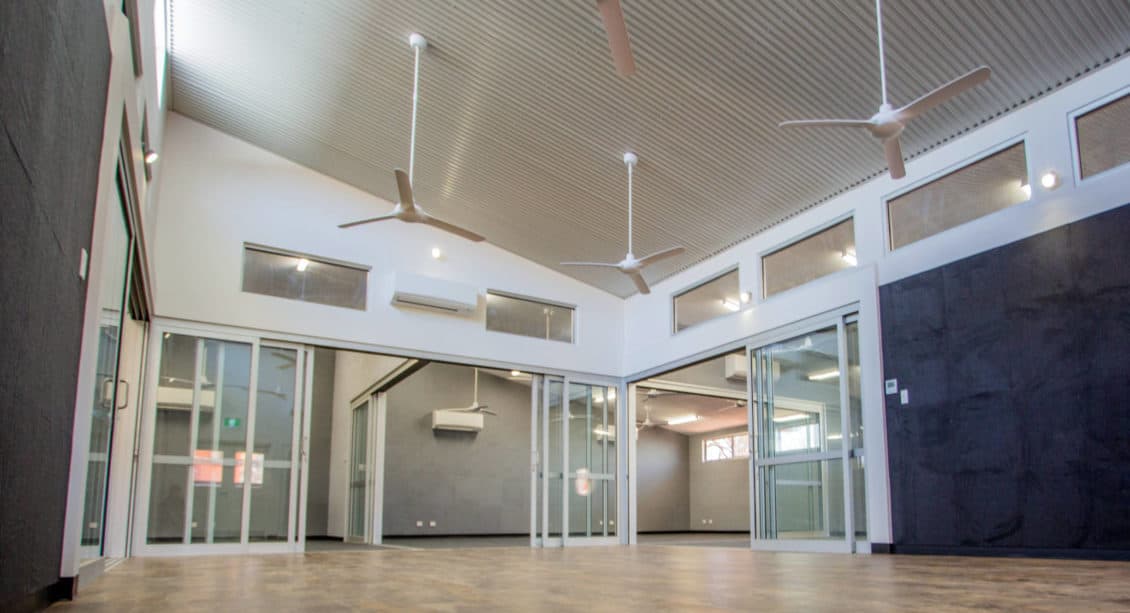 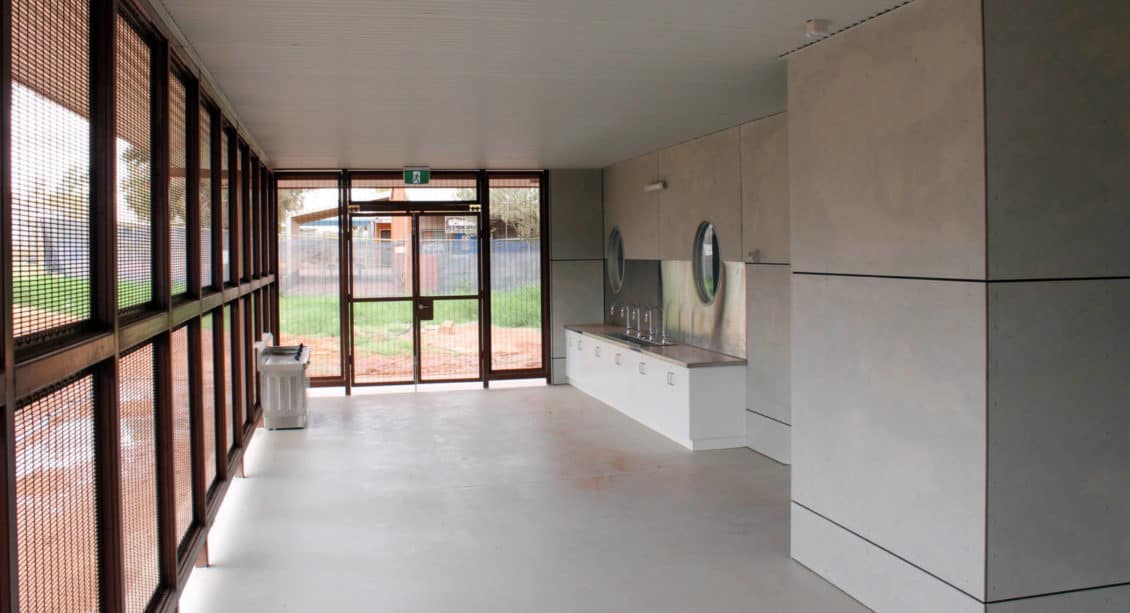 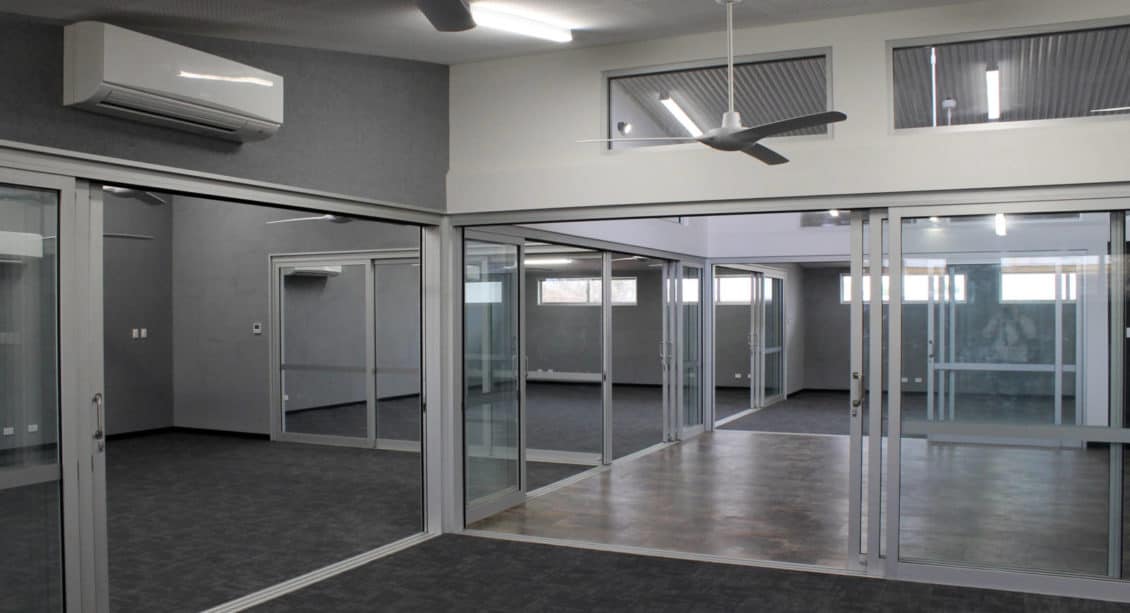 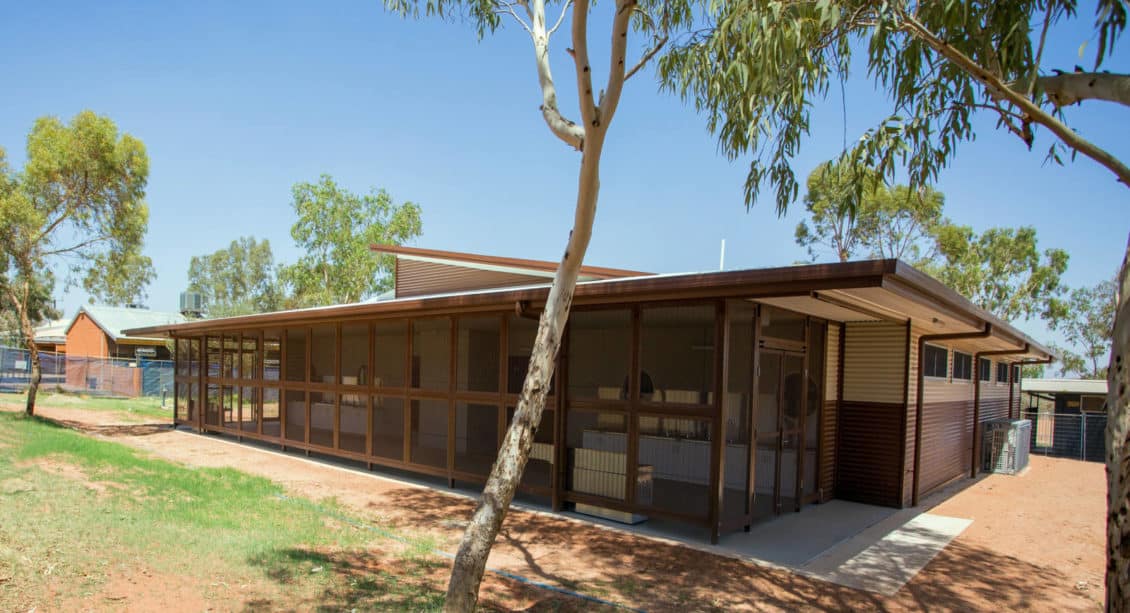 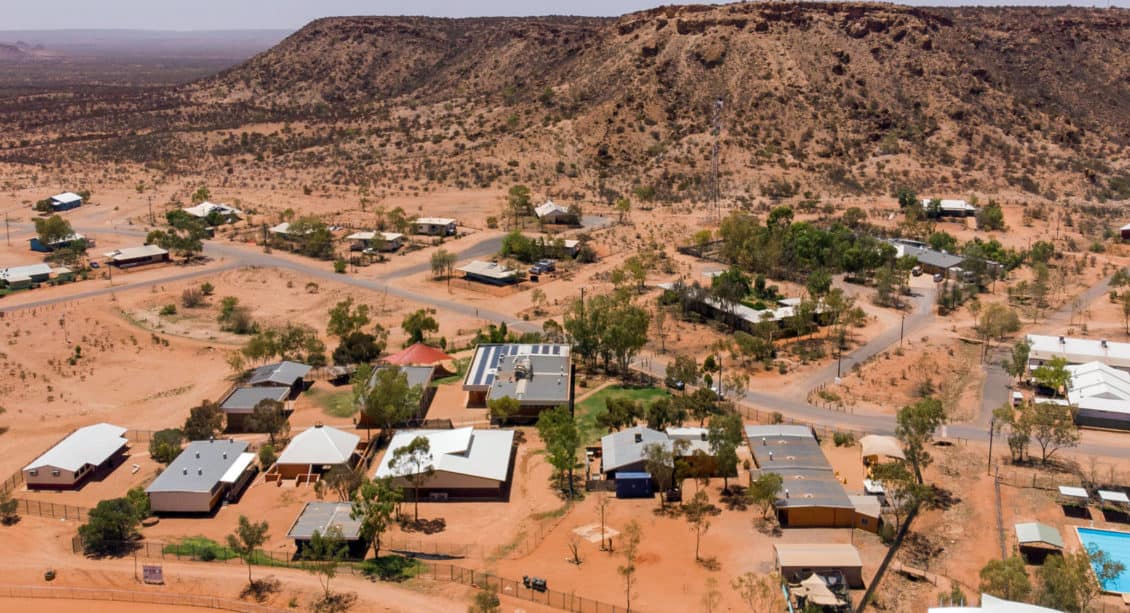 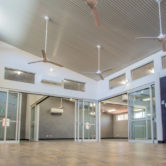 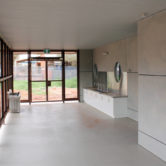 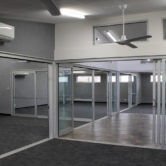 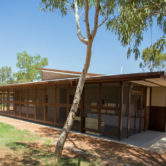 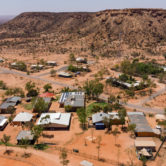 The McMahon Services Darwin team was awarded the contract for the new construction works of classrooms at the Ltyentye Apurte Catholic School, located in the Ltyentye Apurte Community (also known as Santa Teresa), a remote Arrernte Aboriginal community approximately 85km south east of Alice Springs in the Northern Territory.

The works required the demolishment of an existing art room building, decommissioning of all electrical and water services, and preparing the site for the new building pad.

Construction was then required on the new 430m² building which included four classrooms, a breakout area and veranda. Additional works included the demolition of an existing perimeter fence and its replacement with a 2.1m high spear topped fence with gates.

Works were undertaken during school terms requiring clear delineation and protection of school operations from the construction site. The project team remained in constant communication with the school staff to ensure there were no conflicts between class schedules and the construction works.

As a commitment to local development and Closing the Gap, McMahon Services engaged Catholic Care Northern Territory, the local community development program provider, and the Principal of the St Joseph’s Flexible Learning Centre to create opportunities for students to participate on the project. This was achieved through work experience, monitoring and training programs for four students who developed entry-level building construction experience on site.

The project also employed an Indigenous Class A electrician and an Indigenous electrical apprentice for the duration of the works, and assisted in the apprentice completing his Certificate III in Electrotechnology. Both electricians participated in training students on site, as did two additional Indigenous employees who delivered the roofing and cladding works.

The project achieved 25% Indigenous Participation across all works.