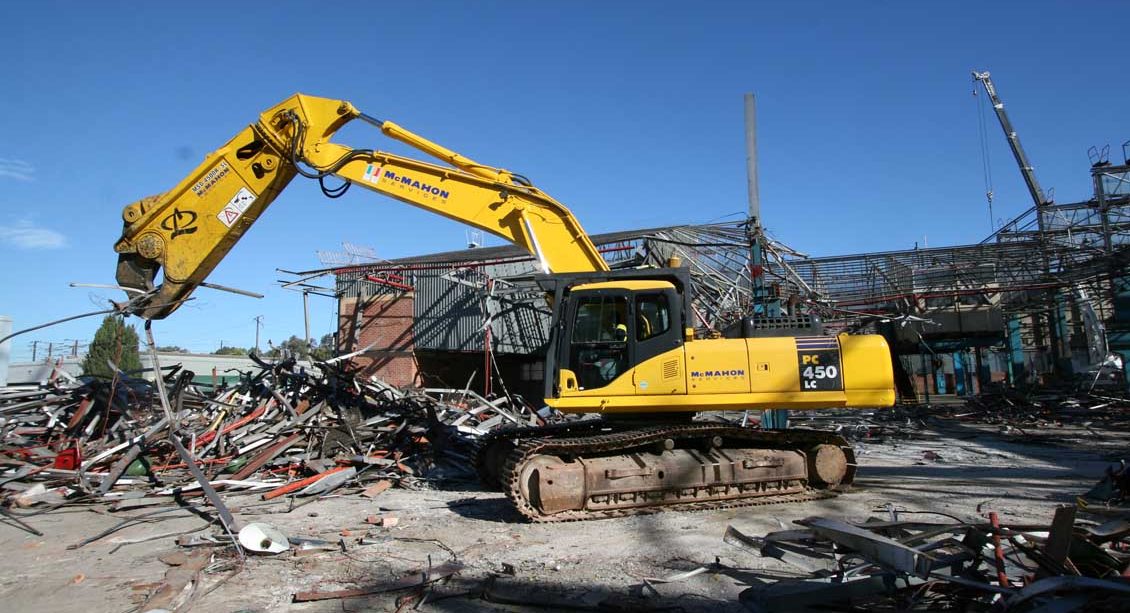 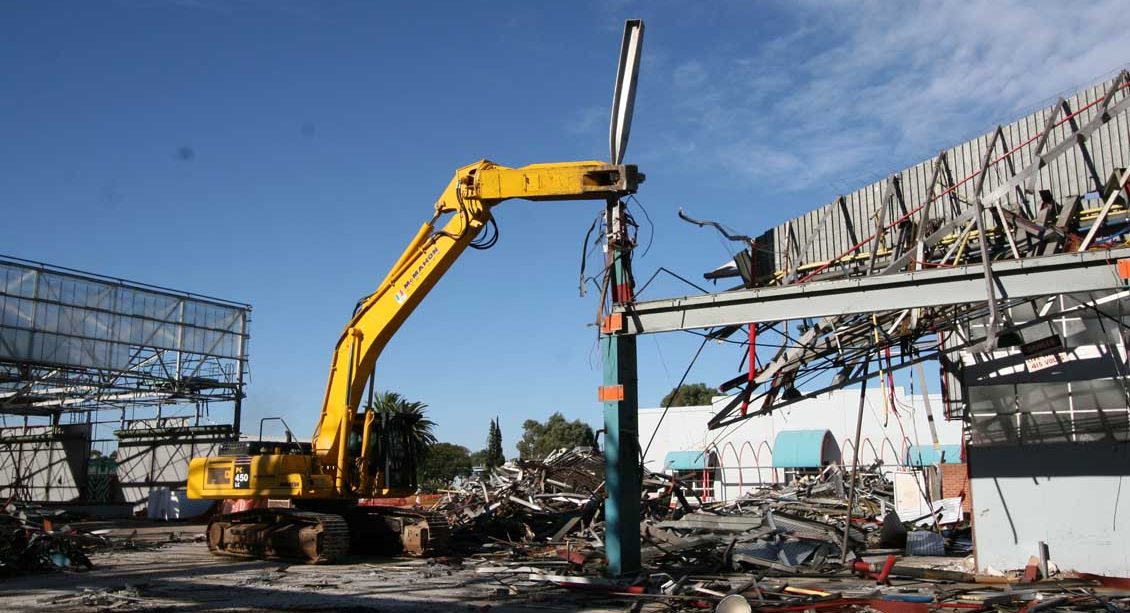 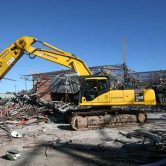 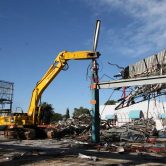 Demolition of existing infrastructure and redevelopment of site.

SA Manufacturing Park was previously General Motors Holden Ltd until their manufacturing was moved to Elizabeth in the early 1980’s. McMahon Services were engaged to demolish the existing infrastructure and redevelop the site. The new complex now houses manufacturers for Holdens and other automotive groups. It also houses the Credit Union Pageant Floats.

Recycling was a key component to the success of the project. McMahon Services managed to recycle up to 80% of the materials removed from site, including:

Out of the total building area of 13,700m2, only 1500 tonnes of waste material went to land fill repositories.

Co-ordination was a key component in the success of the project with McMahon Services personnel undertaking the majority of the works. The need to use sub-contractors was very minimal as McMahon Services could offer majority of the scope of works in-house. Some 12,000 man hours were worked on the project with no lost time injuries and no elevated asbestos monitoring readings were recorded.