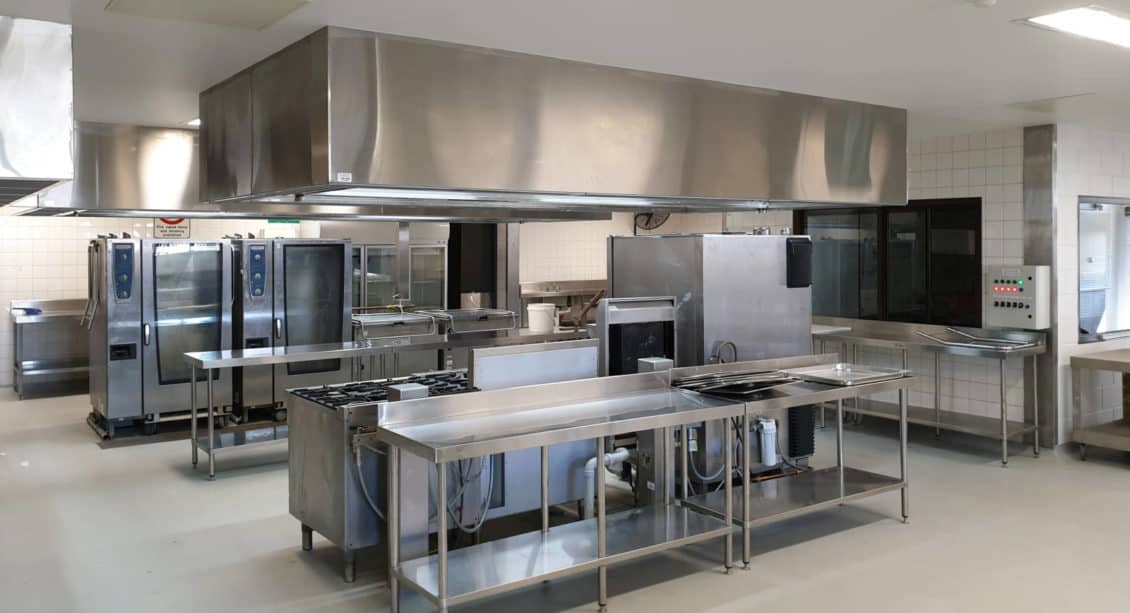 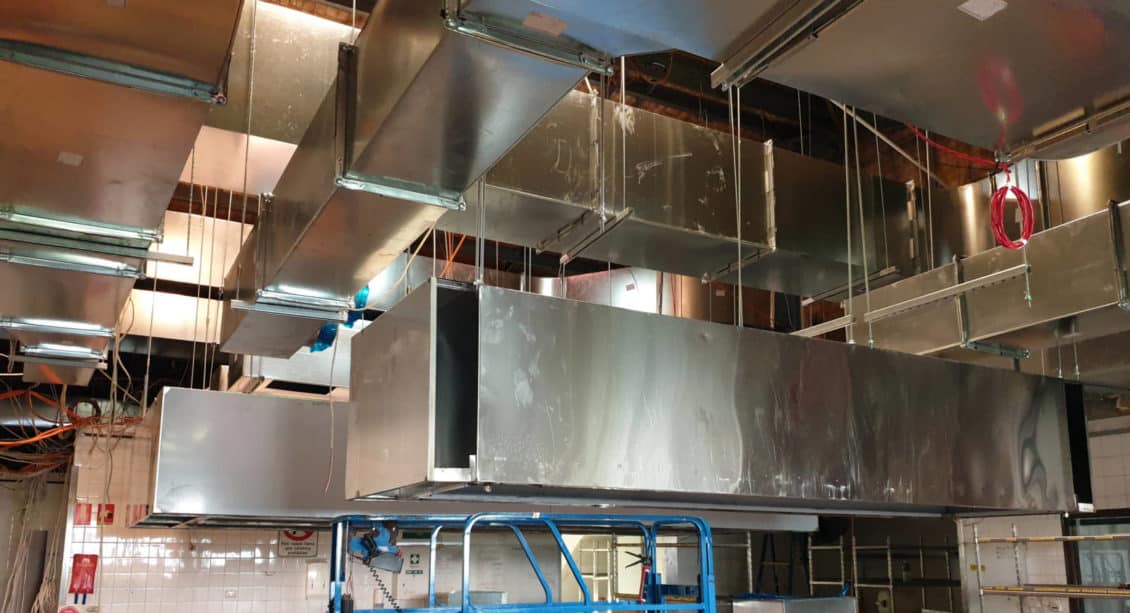 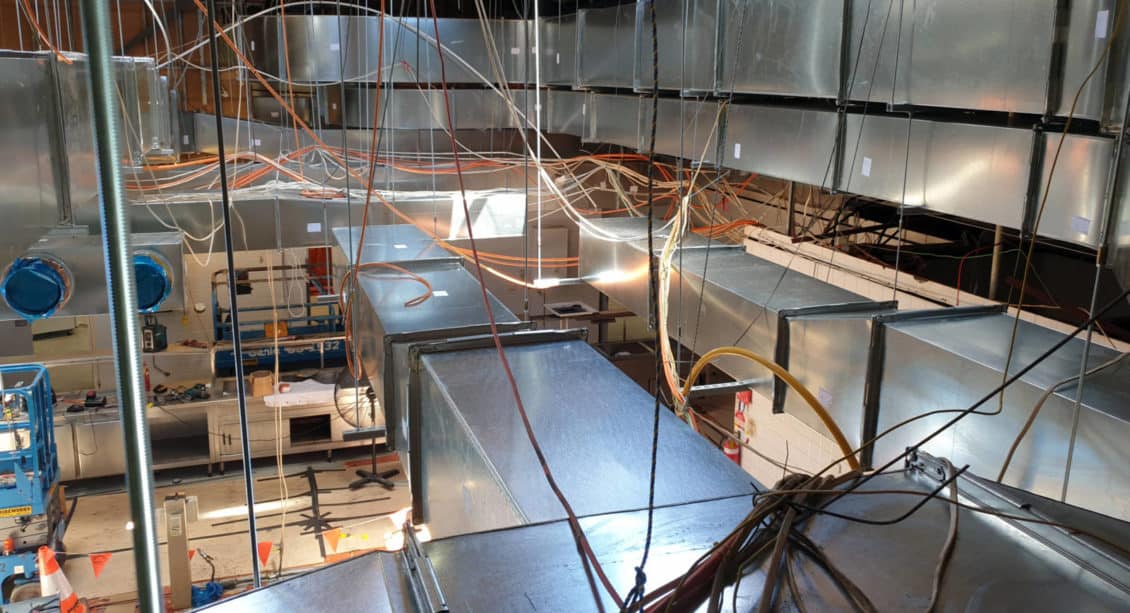 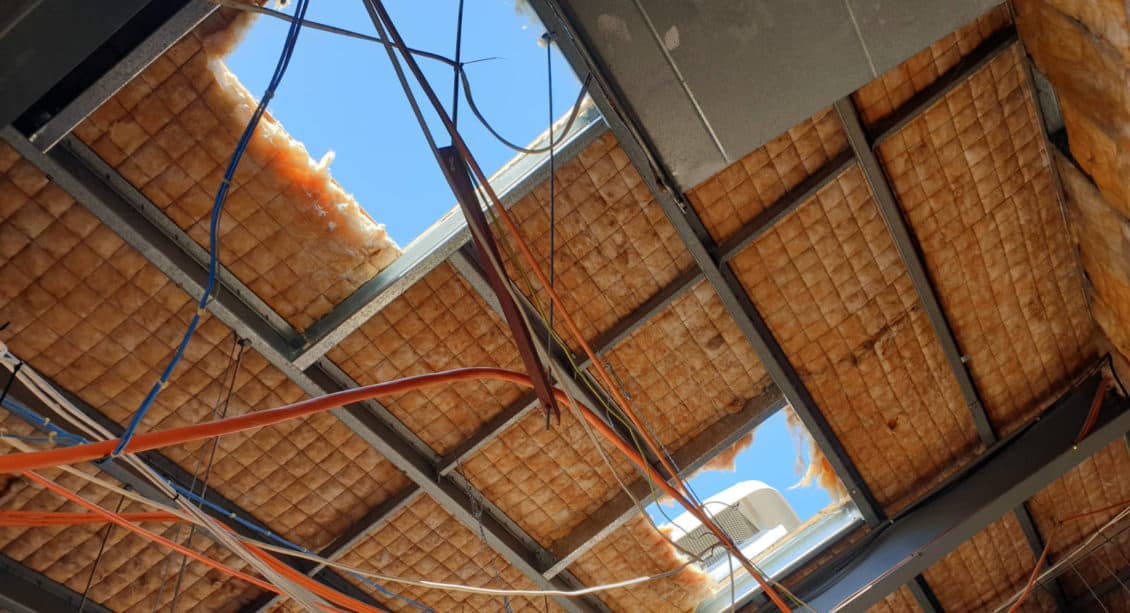 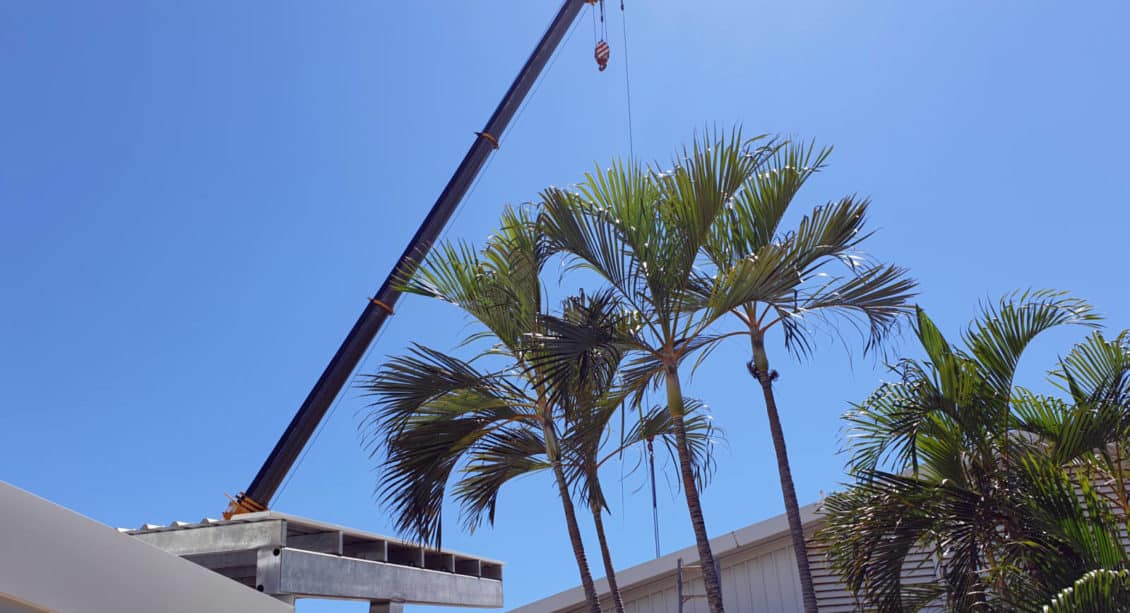 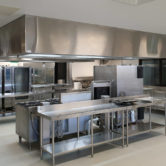 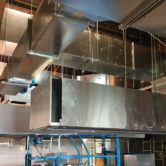 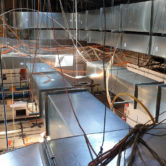 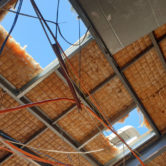 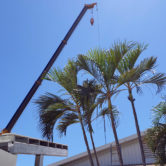 The RAAF Base Darwin is a Royal Australian Air Force military air base located in the city of Darwin.

It was identified that one of the buildings on site required the replacement of the heating, ventilation and air-conditioning (HVAC) system. Given the operational requirements of this building during training exercises, the Department of Defence approved the building to be shut down to allow for works to be conducted.

The scope of works consisted of the refurbishment of aesthetic architectural finishes to the building and the replacement of mechanical systems including ducted HVAC systems, electrical services, fire systems, epoxy floor coatings in kitchen area, ceilings, windows and the patching and painting of internal walls, doors and frames.

To ensure the project met the deadline requirements, the various scope of work packages were completed concurrently, with each of the different trades working alongside each other, rather than in a staged process. A major challenge was the long lead time up to eight weeks on various mechanical units required for the works. Despite the strict time constraints on the project, the long lead times did not impact the overall program delivery.

The project was completed with 19 personnel, of which six were indigenous achieving a 31% Indigenous Participation rate. An Indigenous safety advisor and electrical apprentice received on-the-job training during the works.

10,000 work hours were completed over the duration of the project.