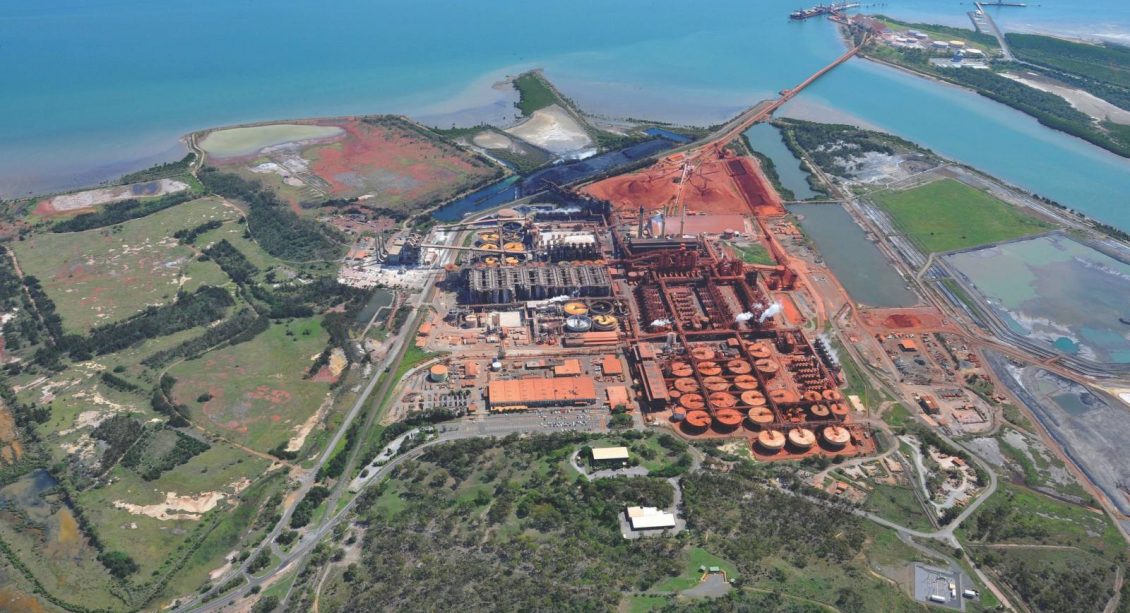 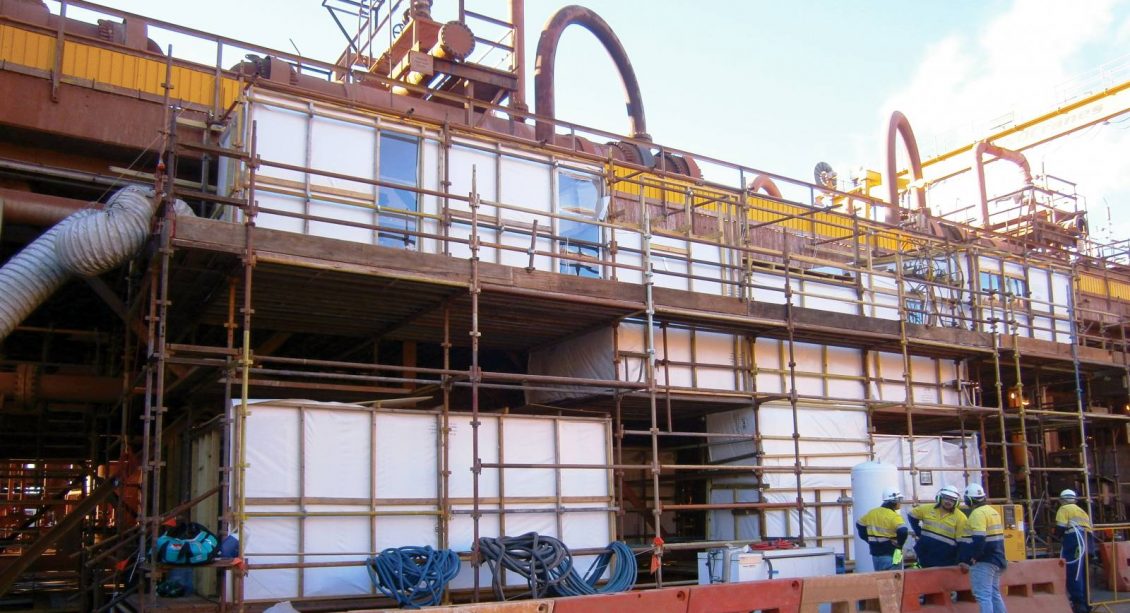 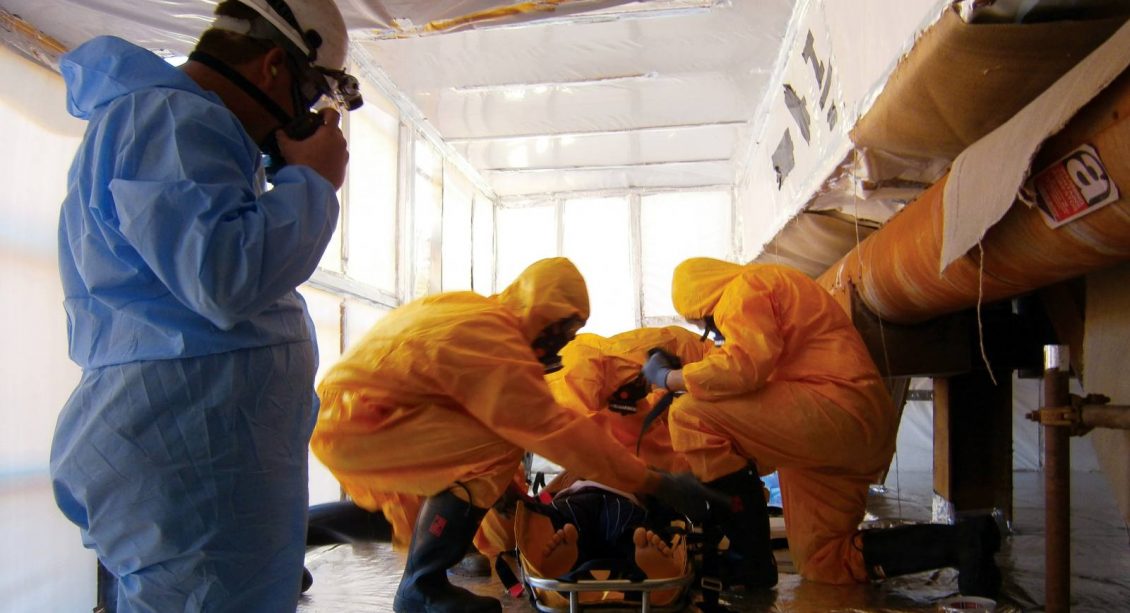 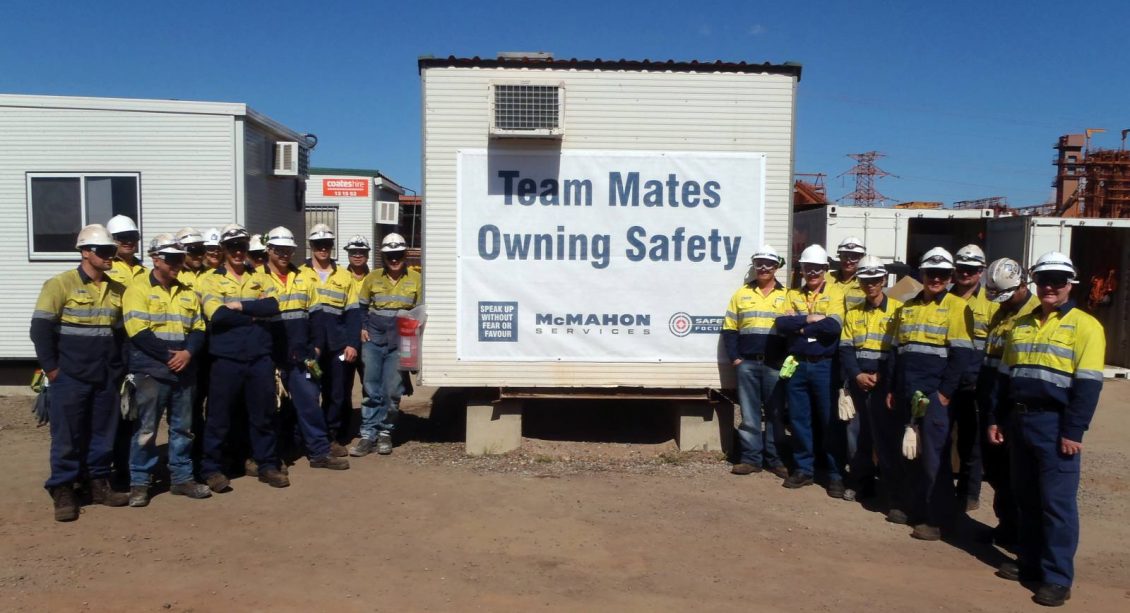 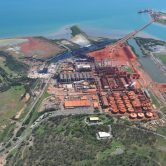 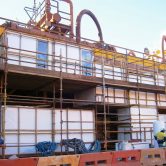 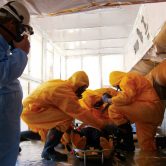 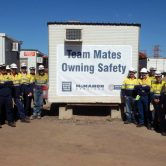 Queensland Alumina Limited (QAL) is the first and one of the largest alumina refineries in Australia. The refinery produces some 3.80 million tonnes of smelter grade alumina per year, used locally by Boyne Smelters Limited and shipped across the globe. The 80ha refinery located in the city of Gladstone, Queensland includes a wharf and storage facility on South Trees Island. QAL produces alumina on behalf of two aluminium companies, Rio Tinto and Rusal.

For a period nearing seven years, McMahon Services provided maintenance services to project manage the systematic removal of friable asbestos lagging on over 50km of pipes and boilers on-site. A local team of 25 personnel were based on the site to undertake the works.

Works included the construction of full encapsulated asbestos decontamination enclosures that were built progressively across the plant to undertake asbestos remediation works. Enclosures were a combination of timber and scaffolding arrangements. In order to keep any asbestos fibres from flying around or getting outside, negative air system fans were arranged to pull air into the encapsulated areas.

Five stage personnel decontamination units were installed to allow personnel to enter and exit as required. All personnel worked with full-face respirator masks and respirator battery packs for the duration of project, and all other appropriate personal protective equipment. All waste was treated as asbestos, packaged in double layer 200µm plastic wrap and disposed of at an approved licenced waste facility receiving station.

Many areas of the plant included pipes, tanks and pressure vessels containing hot liquids and gases, requiring detailed safe work method statements and job safety environment analysis to reduce and where possible mitigate the risks of working in these areas.

At various times, one of the seven coal fire boilers on site were shut down for repair and maintenance. Up to 45 McMahon Services personnel working around the clock removed all cladding and insulation for repairs works to be undertaken, and then re-lagged and cladded at closure. This was a process that took up to three months per shutdown. Detailed shutdown schedules were developed and implemented and various workgroups synchronised to ensure maximum efficiency of resources and keep a tight timeframe for the re-firing of each boiler back into the production process. Nine shutdowns were undertaken in total with all boilers being reclad at least once.

Over the course of the works, over 5,000t of asbestos containing materials was removed from the plant. The project team completed over 500,000 work hours during that period.