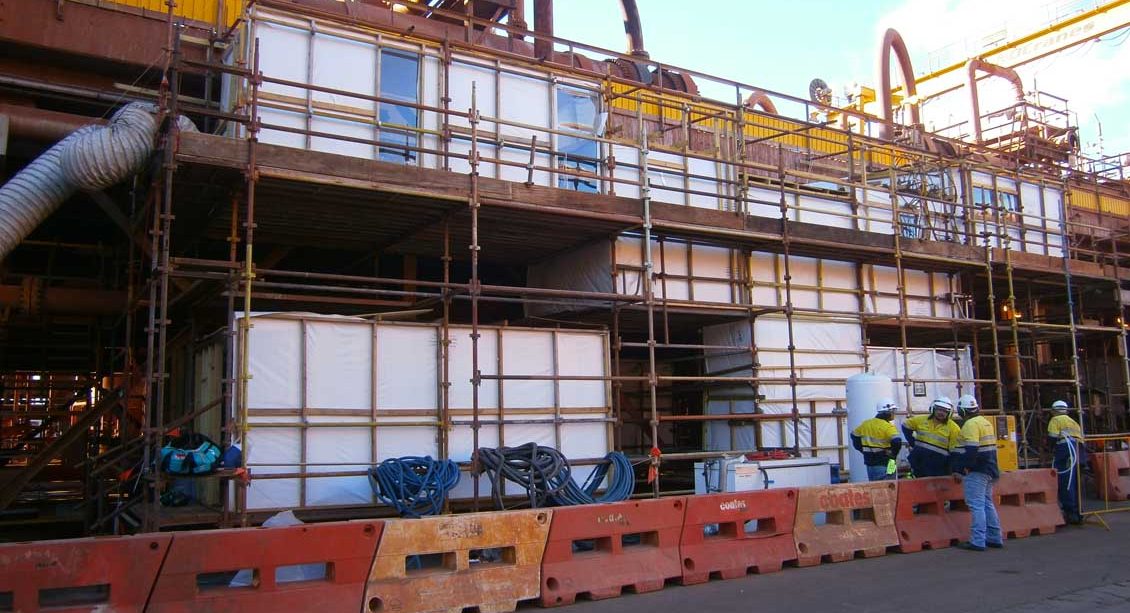 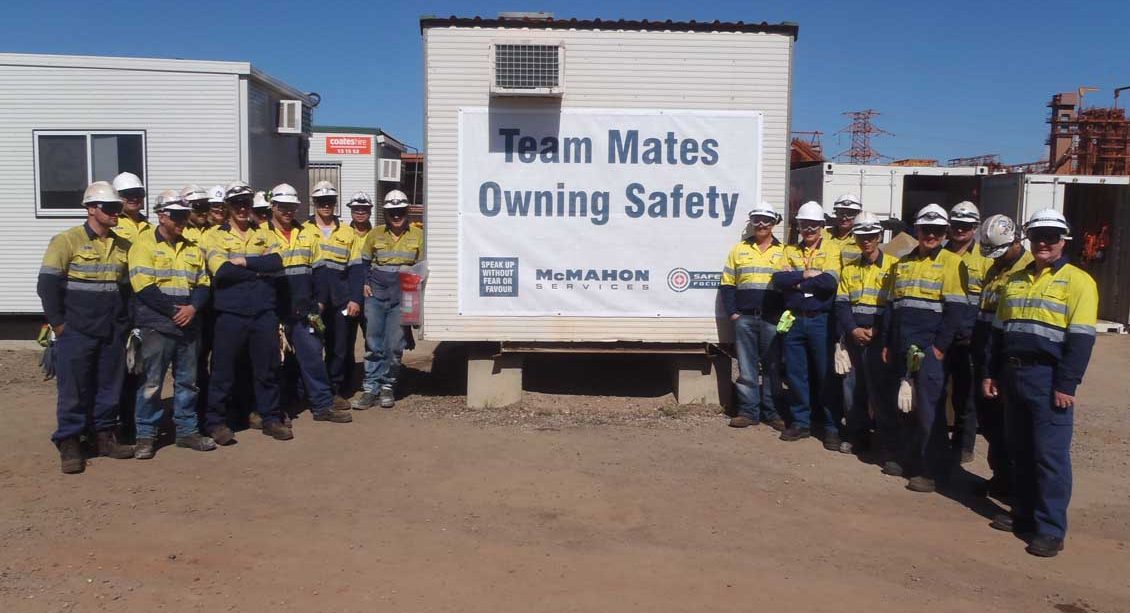 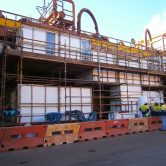 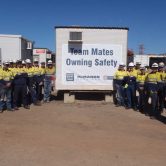 Removal of asbestos and SMF lagging to Boiler 7 and associated sheetmetal cladding.

Mobilising to the 80 hectare site, a FIFO crew of 26 from Adelaide joined a local team of 20 from our Queensland office to complete the removal of asbestos and SMF lagging from the five-storey Boiler, along with the removal of sheet metal cladding.

The large quantity of asbestos called for McMahon Services to build multiple asbestos enclosures on each boiler floor to facilitate the safe removal of approximately 3,000 cubic metres of redundant cladding/lagging.

After the asbestos removal works were complete, the team was responsible for cleaning the Boiler surface in preparation for mechanical works, using hand-held grinders.

Safety was an integral part of this project, with the team working hard to improve safety performance on site, especially when working 24 hour shifts on a 13/1 roster.

With a ‘Safety Focused’ attitude, the team decided to take a ‘Safety Pause’ to identify key issues and develop new solutions for continuous improvement.

Moving forward, the ‘Safety Pause’ helped the team to break down barriers and get the conversation started.

The team developed two new safety slogans – ‘Speak up without fear or favour’ and ‘Team Mates Owning Safety’ , which now proudly sit in the McMahon Services compound as a daily reminder of what is most important to the team.

To reward safe behaviour, the team held monthly competitions for quality QSafe Observations and new safety initiatives. In doing so, there has been a significant increase recorded in QSafe participation from approximately 50% to 100% for the second successive month and the quality of observations has improved significantly.

The twelve week schedule designed specifically for the shutdown works was tracked against actual works completed, providing the client with a template for all future Boiler shutdowns.