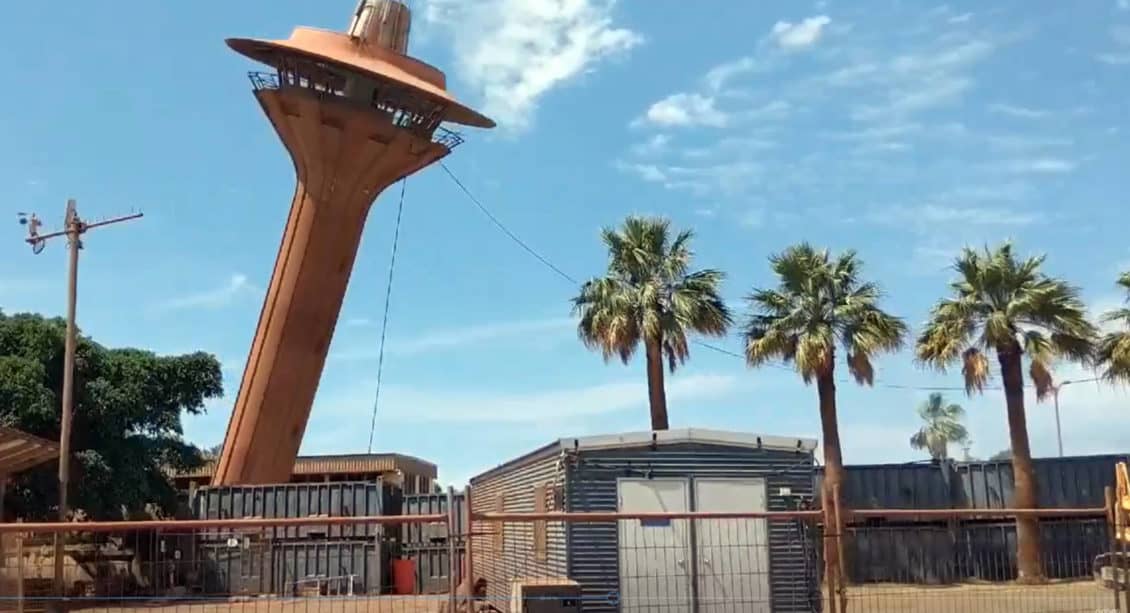 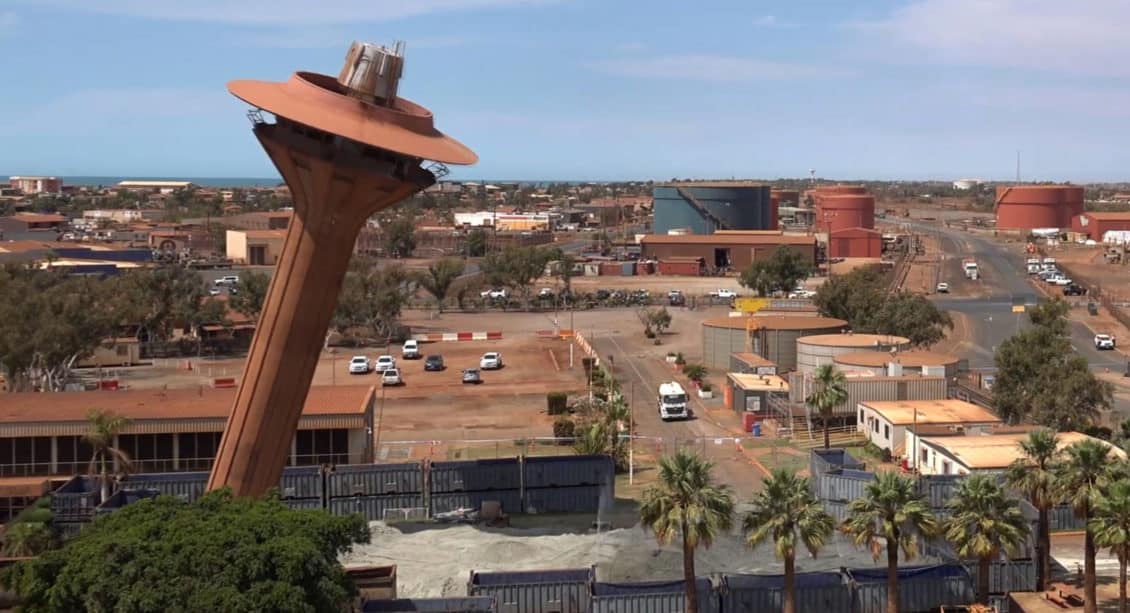 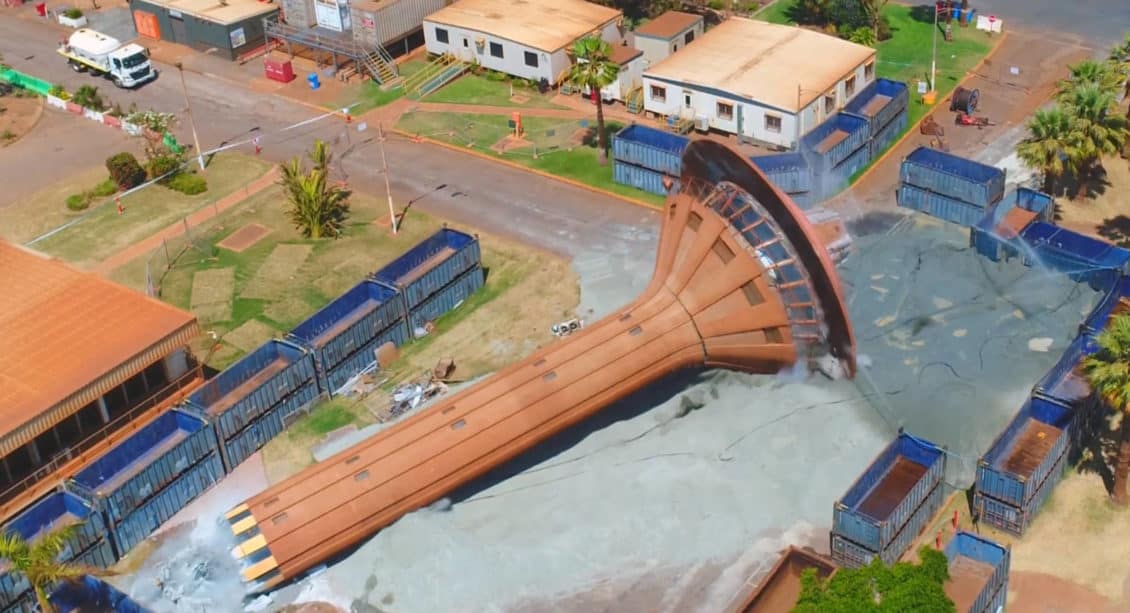 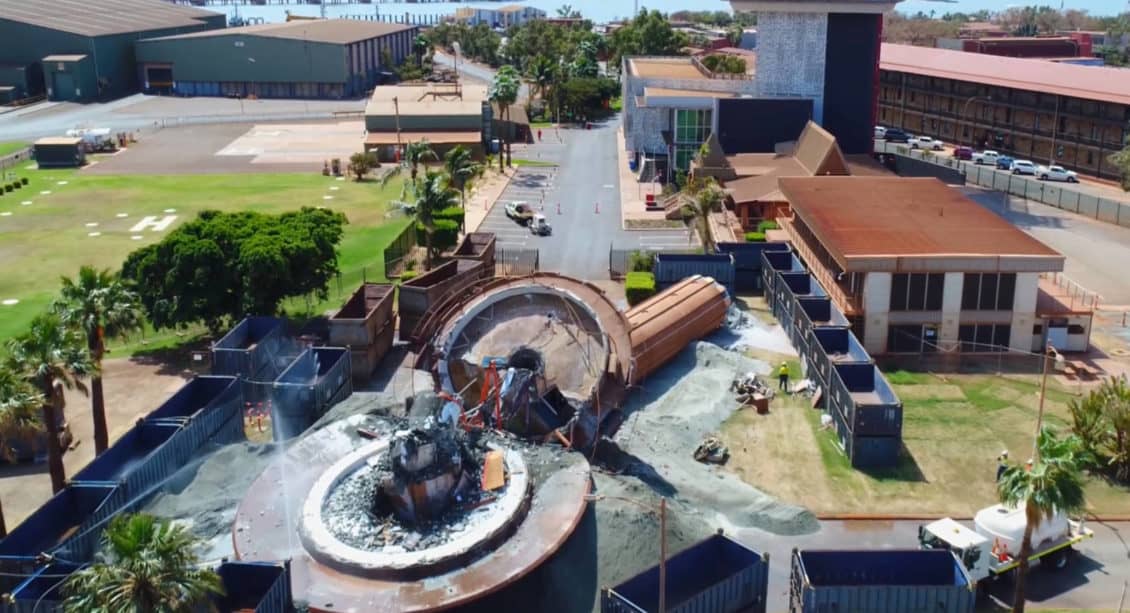 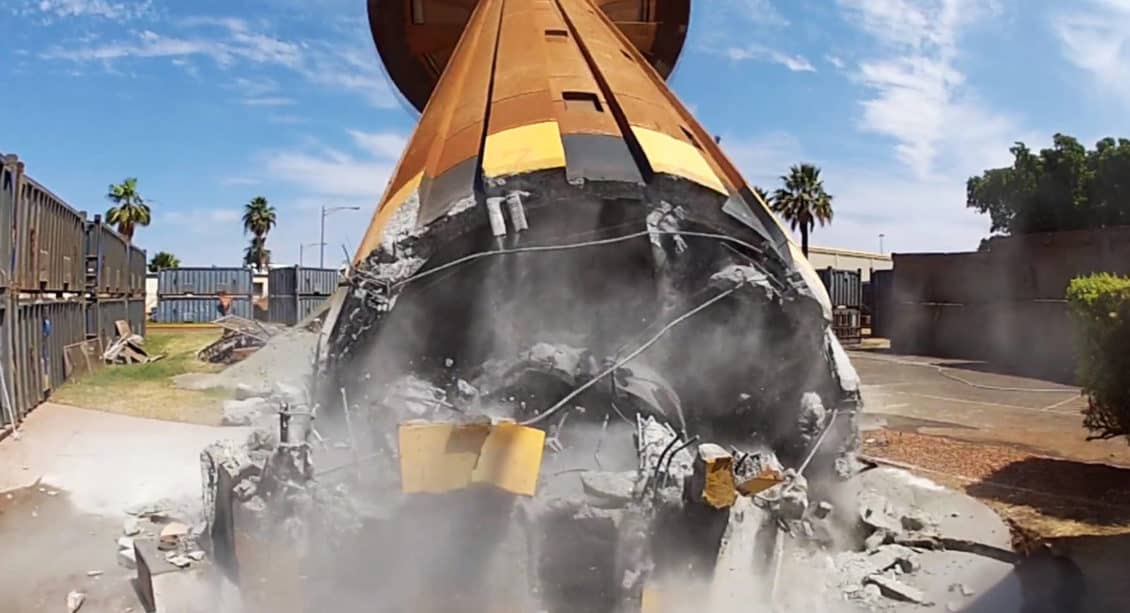 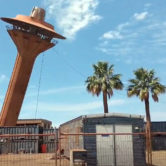 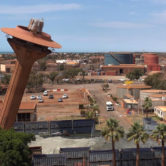 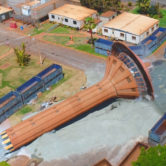 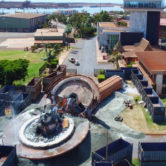 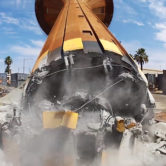 Pilbara Ports Authority was established on 1 July 2014 and encompasses the Port of Ashburton, the Port of Dampier and the Port of Port Hedland, and future ports of Anketell, Balla Balla and Cape Preston.

The Port of Port Hedland is the word’s largest bulk export port. In 2018/19 the port hosted 3,190 vessel visits and 513.3 million tonnes of product – mostly iron ore – passed through the port.

The Port Control Tower was built in 1968. After 50 years the port had outgrown the capabilities and functionality of the tower. The tower had become maintenance intensive, was costly to maintain and was unable to be upgraded with modern technology. A decision was made to construct a new shipping operations tower. The new high-technology Hedland Tower – Integrated Marine Operations Centre (IMOC) was officially opened on 30 July 2019.

The project was for the safe felling of the 35m high Control Tower located within the Authority’s secured area, adjacent to administration facilities.

Rather than traditional mechanical demolition, it was determined that induced collapse of the tower would provide the safest demolition option. It eliminated Working at Heights Risks, which was of great value to the Authority, and delivered significant cost benefits.

Salvage works included the removal of the lift car and the Control Tower’s blue doors for display in the Hedland Integrated Marine Operations Centre reception area. Other miscellaneous items were gifted to the Port Hedland Historical Society. All materials including glass windows that were identified as hazardous debris for the fell were removed and segregated for environmentally friendly disposal.

Demolition was achieved using an induced collapse approach, concrete around the base of the tower was cut, a WA600 front end loader then pulled a 30t cable attached to the top of the tower which caused the Tower to fall in a controlled manner.