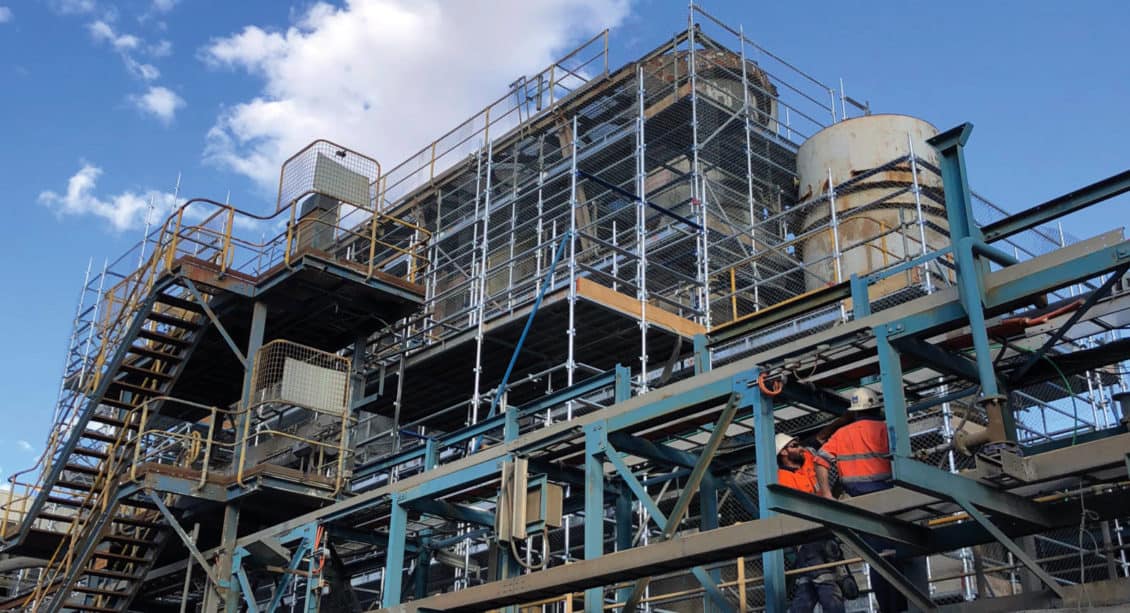 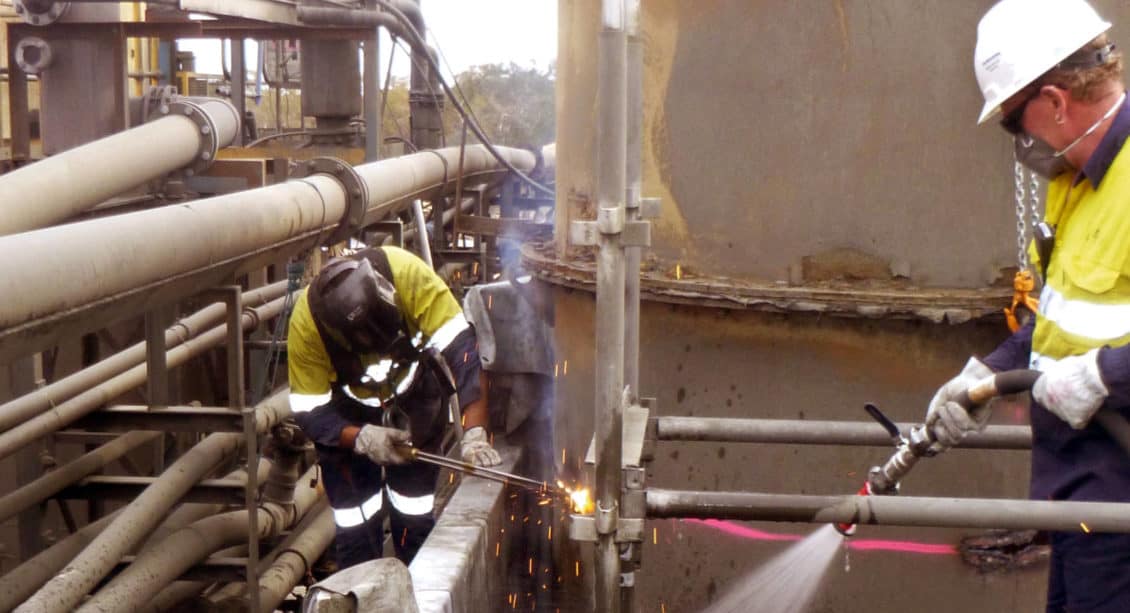 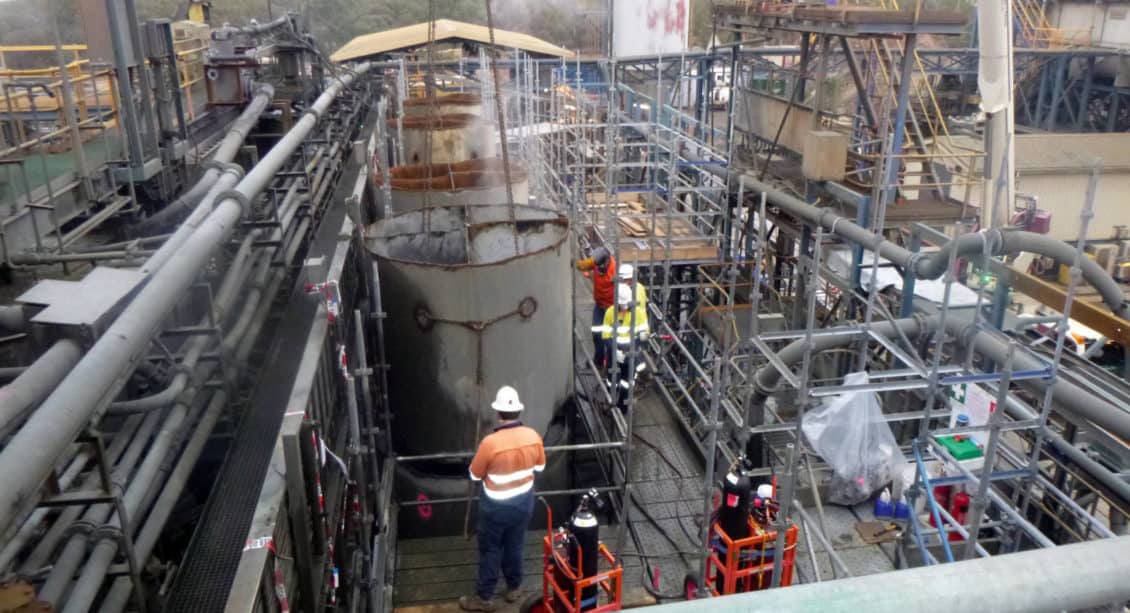 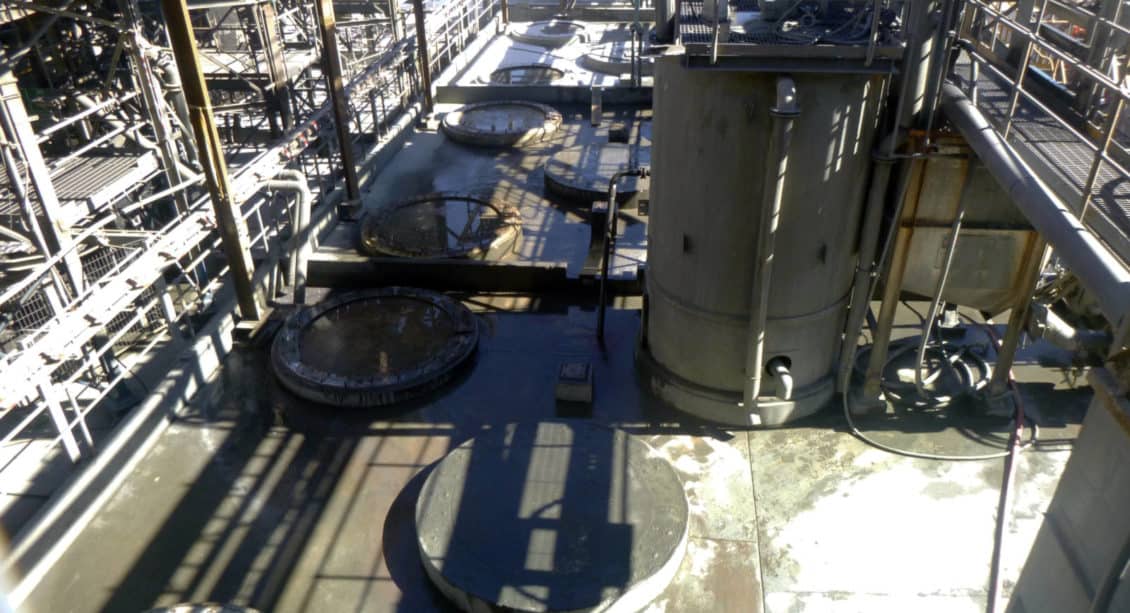 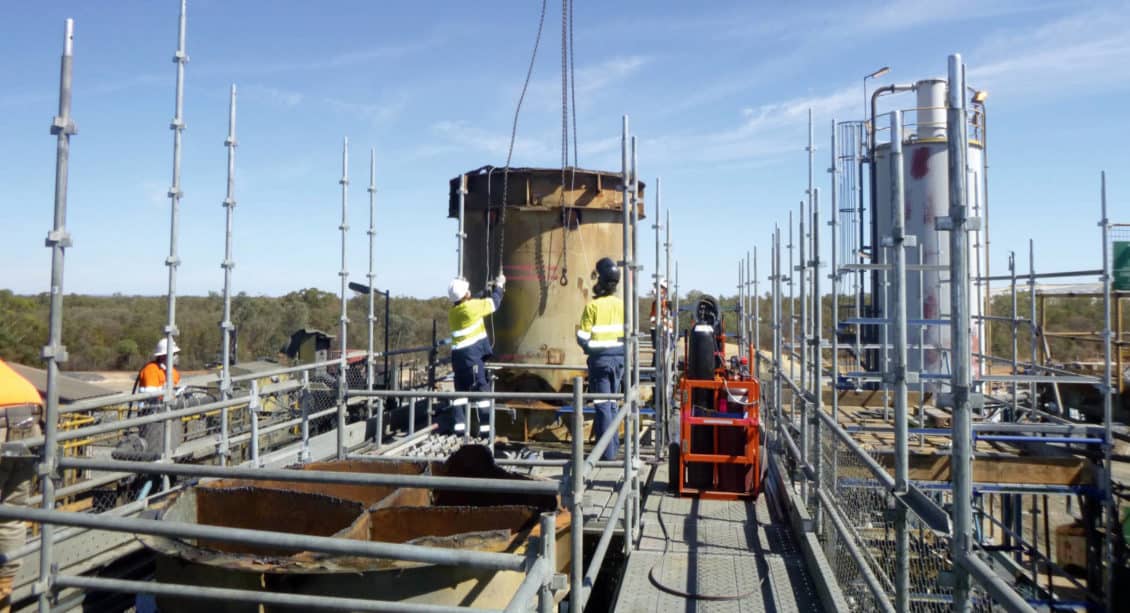 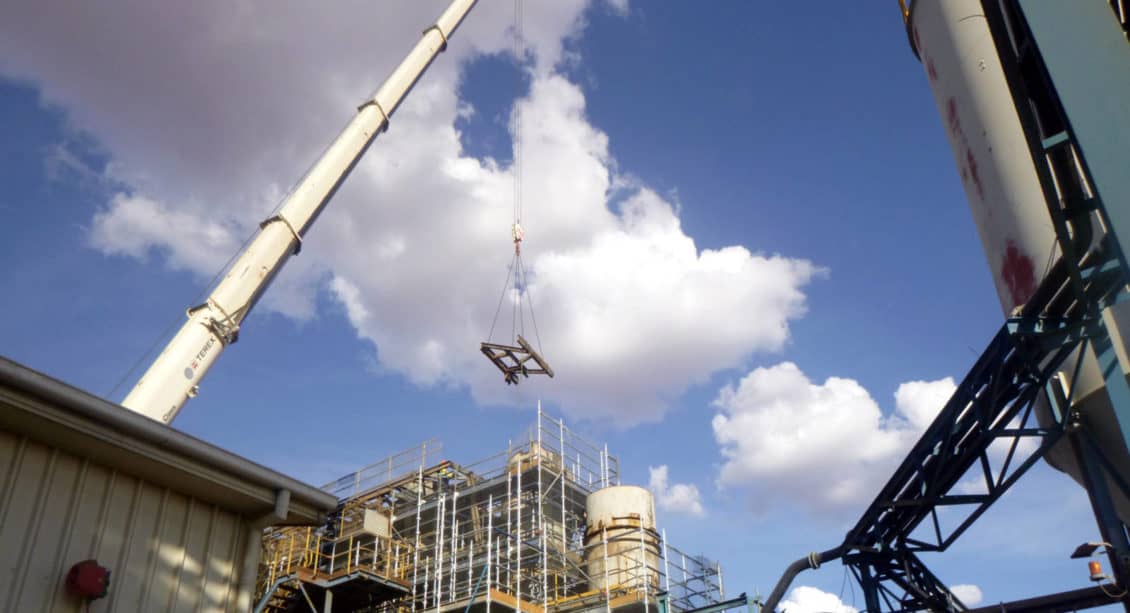 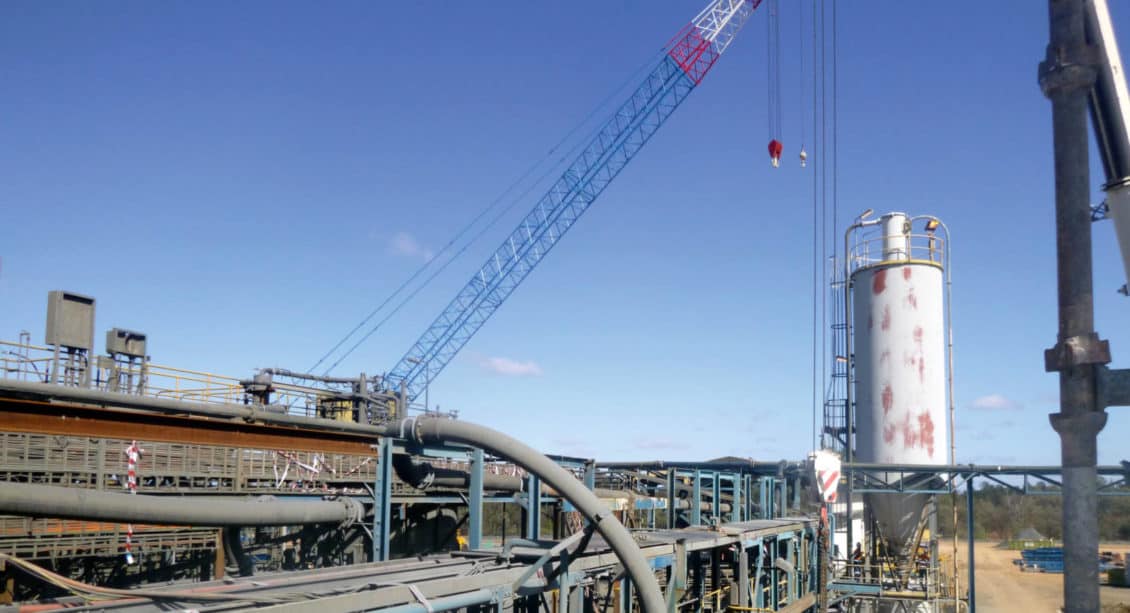 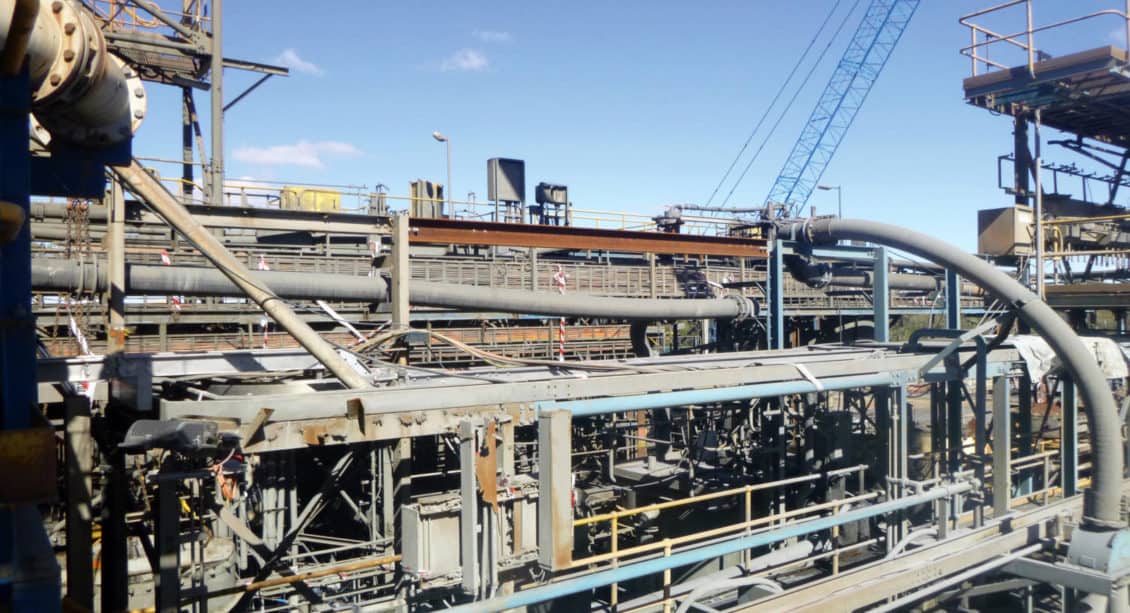 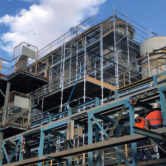 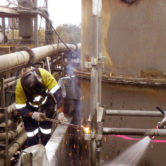 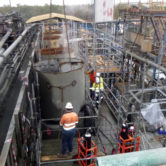 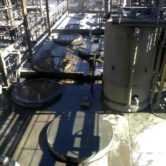 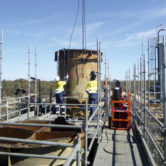 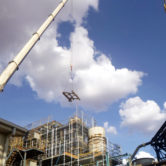 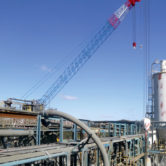 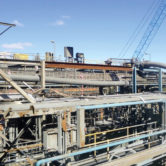 Peak Gold Mines engaged McMahon Services to manage the demolition (as an unrestricted licence holder) of six redundant floatation columns in the Cobar mine to create space for new process plant and equipment to be constructed.

Major challenges facing the project were cranage works in a highly constrained operational mine, and oxy cutting steel with lead residue and painted surfaces. All personnel directly involved in oxy cutting wore appropriate filter masks and any worker within 10m of the works were required to wear P2 masks to mitigate the inhalation of oxy cutting fumes. As a result, no personnel were harmed during the delivery of the works.

Over 115t of scrap metal was removed for decontamination and later recycling. Workforce peaked at 14 and delivered 2800 work hours without incurring any safety or environmental incidents against the project.

70% of the work delivered for the project was sourced from the existing mine site labour force and included crane operators, scaffolders, boiler makers and oxy cutters. The Site Supervisor and two riggers relocated to site from Sydney and Adelaide for the duration of the works, and contributed to the local community through accommodation, meals and fuels costs. All work crews worked under the Company’s Work Health and Safety Management System, safe work method statements and job safety environmental analysis.