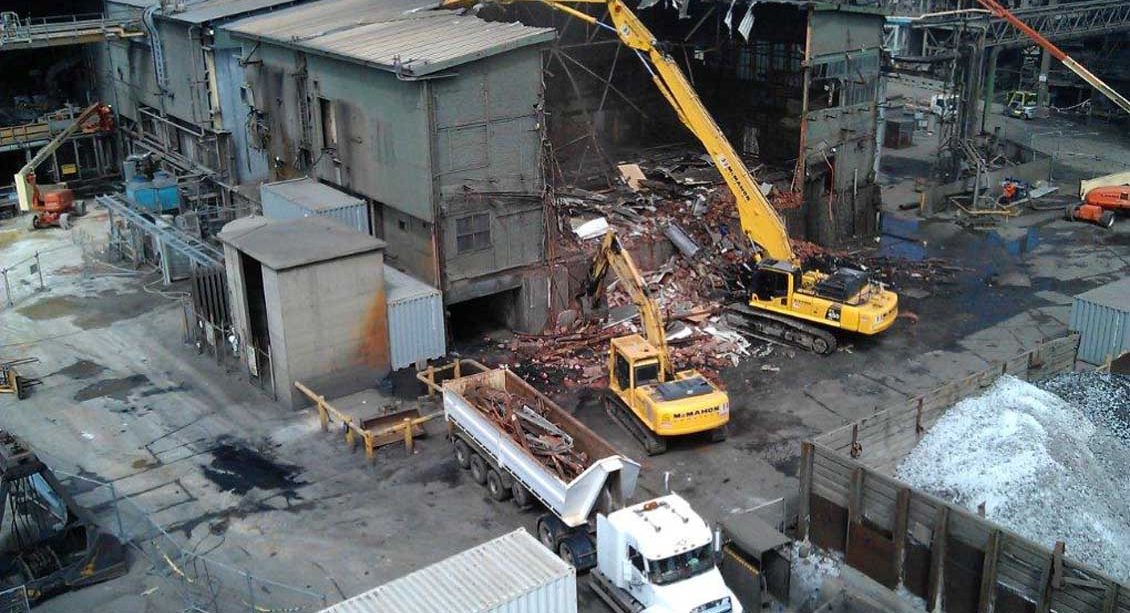 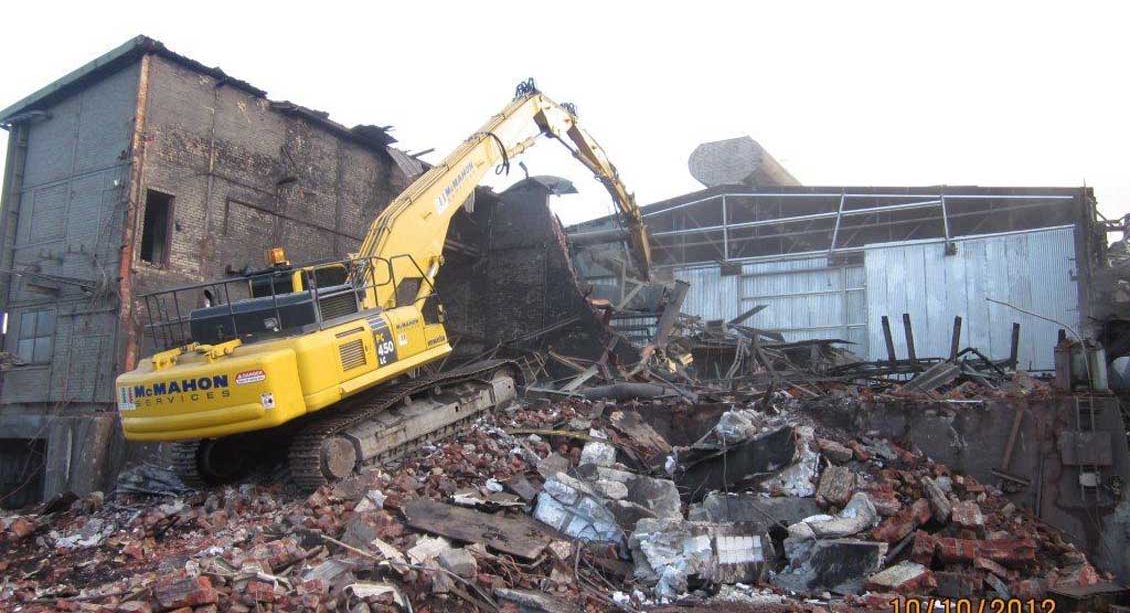 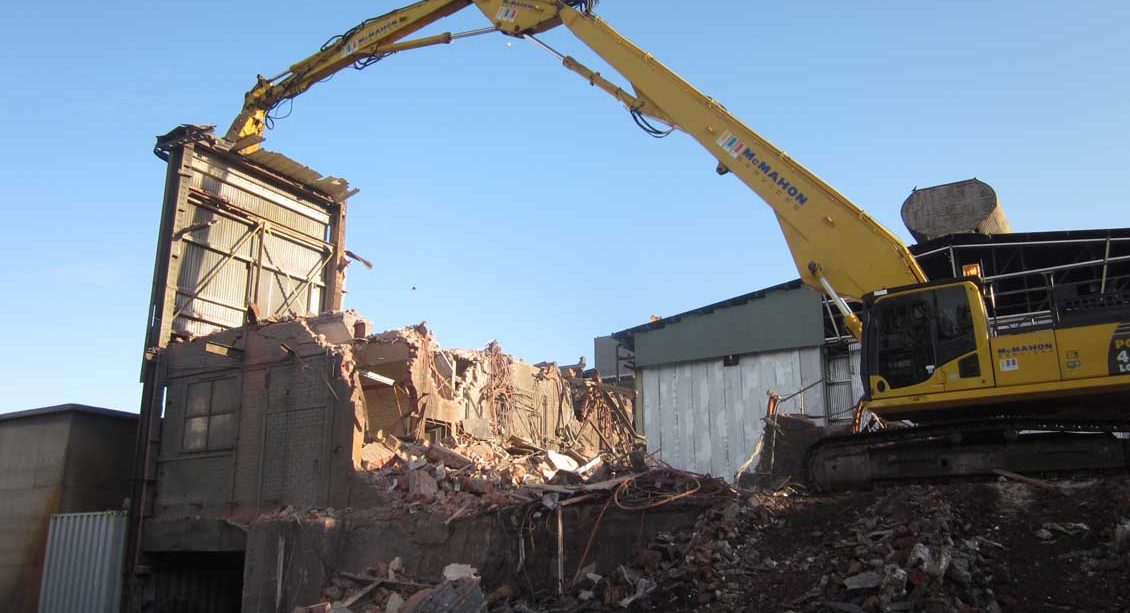 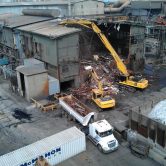 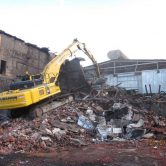 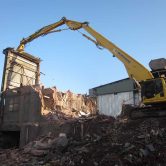 A team of 80 full-time personnel led a major emergency shutdown at the local Nyrstar Lead Smelter, including the dig out of the Blast Furnace and several pans laden with lead, along with extensive industrial cleaning using specialist hydro blasters and vactor units.

The project also called for cladding removal and replacement, as well as concrete and brick removal.

The team worked around the clock for two weeks on 24-hour shifts to complete majority of the works, with an additional two weeks on-site to finish the job.

To tackle the challenging shutdown, the Port Pirie office joined forces with personnel from the Civil and Demolition divisions in Adelaide, along with workers from Intract and subsidiary concrete construction company Ballestrin.

The project demanded concrete remediation works to be completed in highly contaminated areas of sulphuric acid, with the team of 10 proving their strength working in chemical suits and respirators in extreme heat.

The most difficult challenge for the team was the Precious Metals Refinery works running simultaneously to the shutdown. This on-going project involves the extraction of silver oxide, which has leached into the ground over the past 30 years.

Work was also completed in the acid plant, a high risk environment working with highly concentrated acidic liquor and sludge. The potential for structural failure was also high, calling for the team to brace the walls due to ground movement causing the brick walls to crack which were supporting a suspended concrete roof.

During this time, the Ultra High Reach Demolition Excavator was also put to work, demolishing a four storey refinery building. The team had to work carefully, with buildings containing liquid oxygen and nitrogen tanks situated only five metres away from the demolition site.

The team successfully completed the shutdown with zero impact on the PMR and with zero MTIs and LTIs.

A contract held for over 27 years, McMahon Services continues to deliver solid results on difficult shutdown works at the smelter and with the highest safety standards.