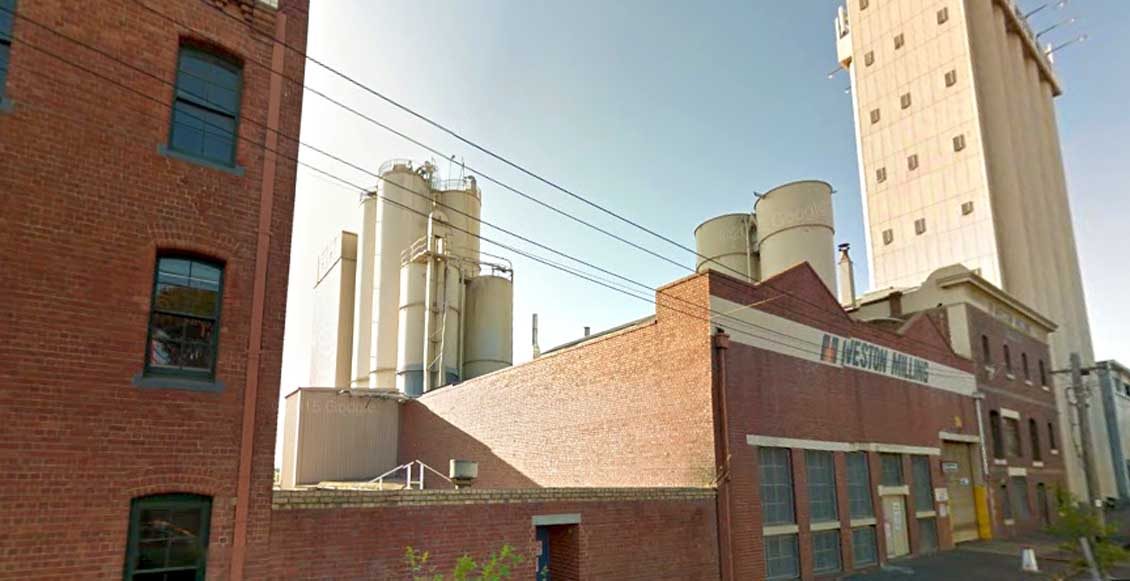 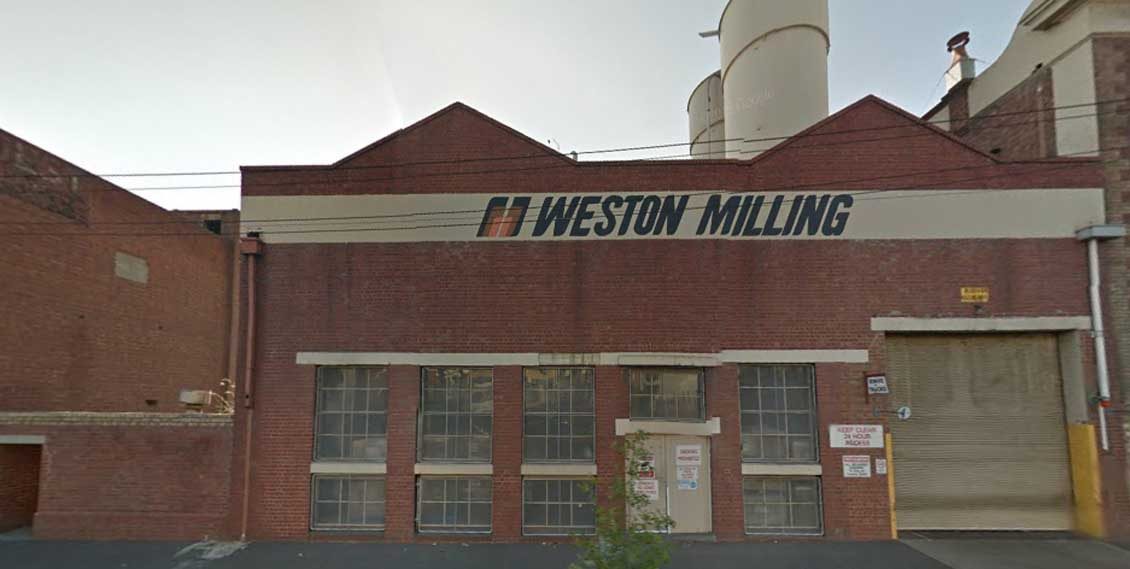 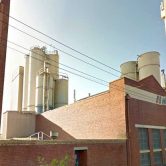 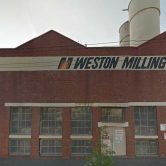 McMahon Services were engaged by George Weston Foods Limited to undertake this high risk project after successfully completing the redevelopment of the Mauri Anz facility in Port Adelaide, South Australia.

The project incorporated the asbestos remediation within the ground floor of the Flour Packaging and Distribution Building and first floor of neighbouring ancillary building located at the North Melbourne facility.

The scope of works included the following:

Due to the restrictions faced with a fully operational facility, all works had to be undertaken on weekends when packaging and distribution activities were not running. A team of 10 asbestos removal technicians and roofers completed the scope of works over five weekends. Weekend works commenced on a Friday afternoon and the area had to be clean and ready for handover back to the client on Monday morning at 6am.

McMahon Services provided an innovative solution for the client to allow the asbestos works to be carried out over a staged approach and allow flour packaging and distribution operations to continue during the week. An asbestos buffer wall was constructed as part of the setup and preparation works effectively creating a seal between the asbestos work zone and the other areas of the building.

As asbestos removal works progressed, a thorough cleaning and decontamination process was undertaken including detailed vacuuming and wet wiping of all surfaces. A third-party occupational hygienist provided inspection and clearance certificates throughout the works. On the Monday morning following asbestos removal and roofing works over the weekend period, the asbestos contaminated waste would be removed and disposed of to a certified landfill.