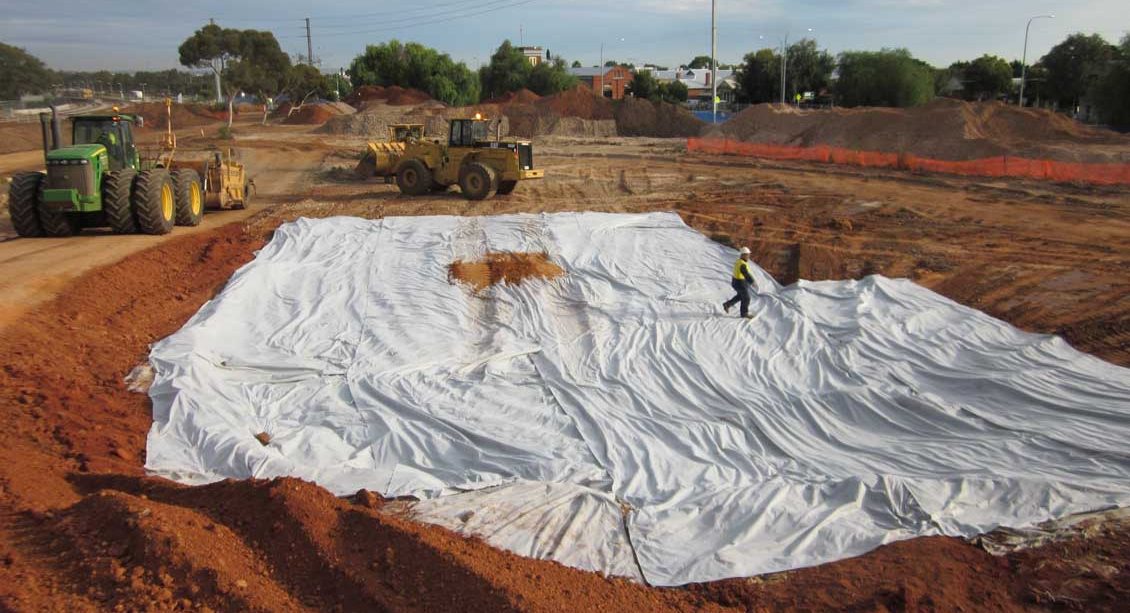 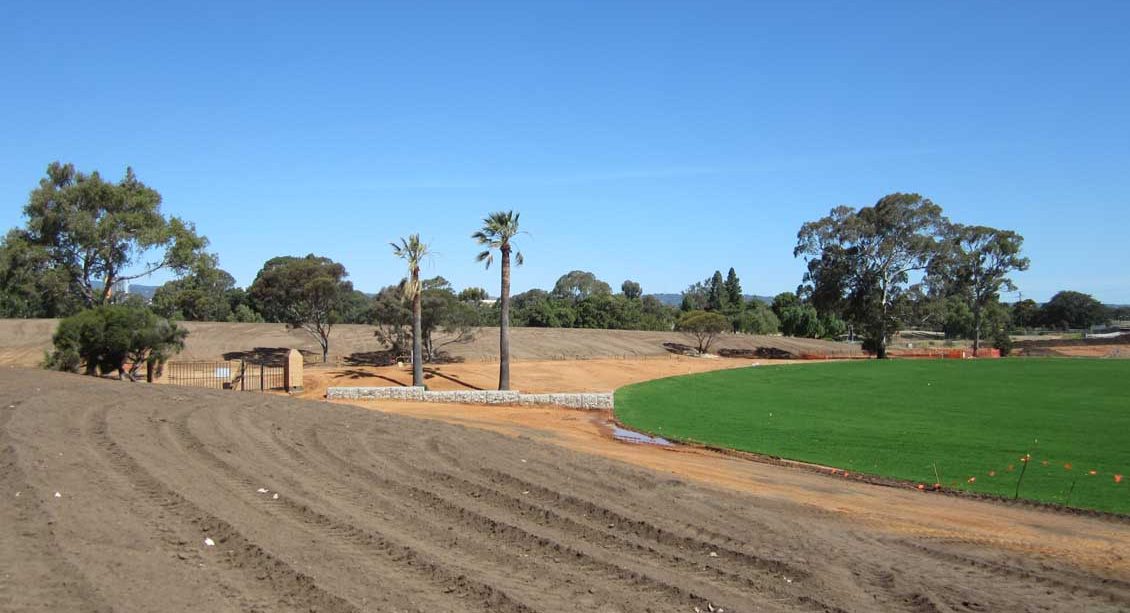 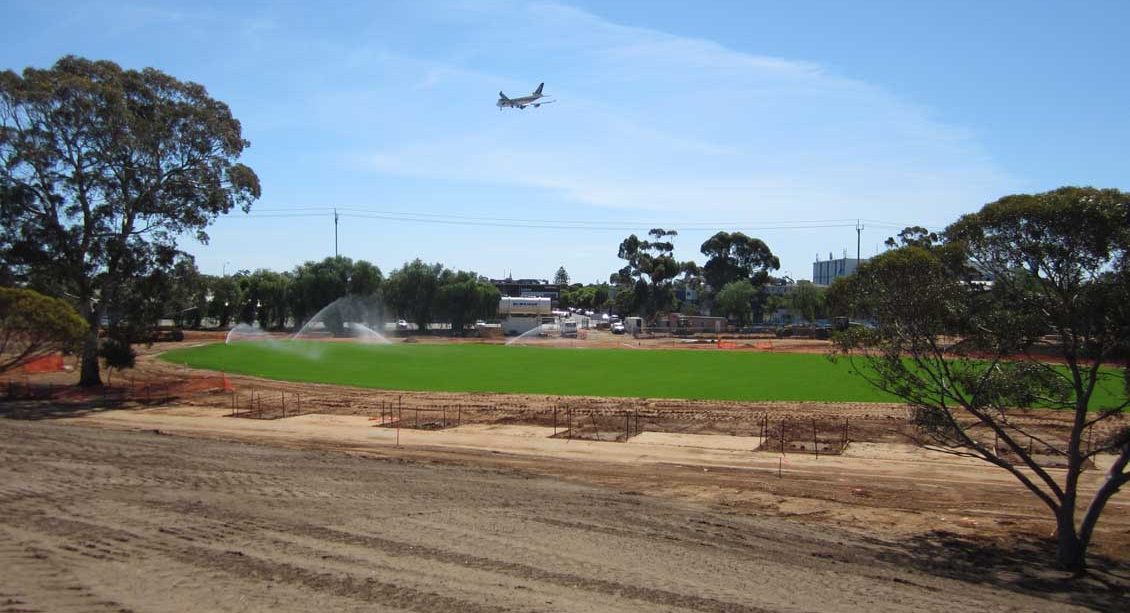 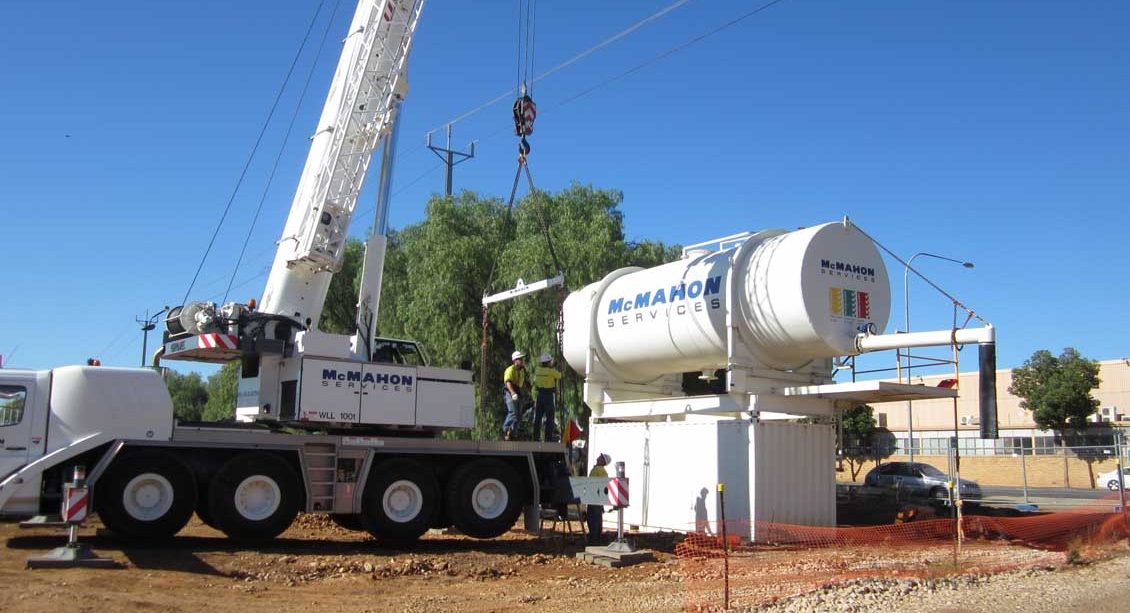 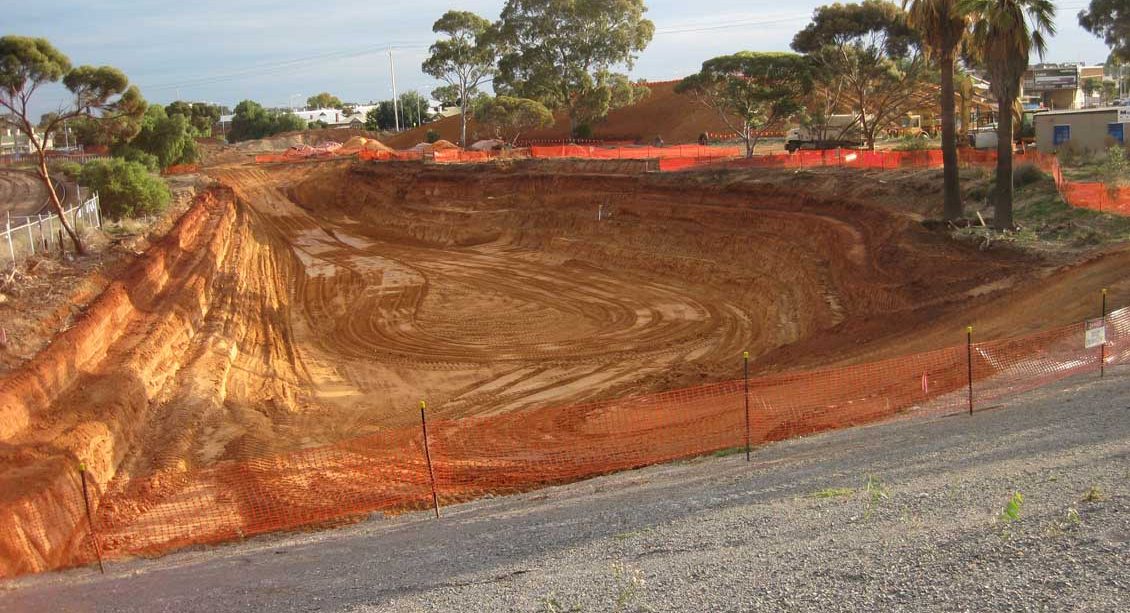 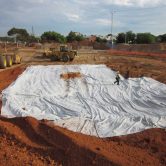 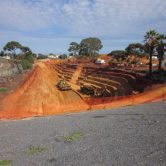 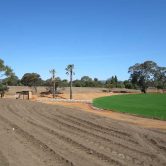 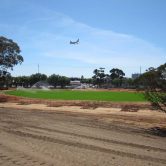 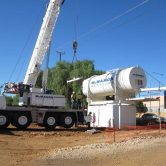 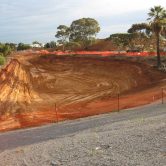 Transformation of the former SA Water Thebarton Depot into a sustainable community parkland.

The transformation of the historic SA Water Thebarton site from a works and maintenance depot into a picturesque community parkland earned McMahon Services the 2012 CCF Earth Award for Category 2.

Earmarked for the development of an ‘Urban Forest’, McMahon Services was contracted to prepare the site from early demolition works to environmental remediation and rehabilitation.

Prior to the civil team commencing the remediation works, McMahon Services’ demolition team, under a separate contract, was responsible for the deconstruction of all nominated buildings, infrastructure and decommissioning services.

The extensive remediation of the site consisted of 74,000m3 of excavation and backfill of which 42,000m3was contaminated material and 32,000m3 clean material. To achieve the final design levels of the site, 11,000m3 of fill was imported from the Cheltenham Race Course project. As part of the landscape works within the remediation scope, 11,000m2 of topsoil was placed in the tree route zones of existing trees that remained on site.

McMahon Services was faced with the coordination of 17 excavations with differing types and levels of contaminants to prevent cross contamination.

Due to the large size of the site and the numerous amount of small identified areas of differing fills, McMahon Services proposed that the construction method be amended to four large identified areas in order to utilise a land plane rather than the traditional method of excavator and trucks.

The varying soils, elevations and grades on site made it difficult for our site engineers and machine operators to convert the design drawings into a physical reality. Therefore our in-house surveying team saw this challenge as an opportunity to implement 3D grade control technology, which maximised machine productivity with 3D grade control, design information and live cut/fill indication displayed in real time in the cab allowing excavation and grading to be done without the use of timber stakes in a safer environment.

The land plane was equipped with Grade Control Software,  which was utilised in the office for the manipulation of design surfaces.

With the site in close proximity to a local school, busy intersection, local businesses, rail line and residential properties, and with more than 1,200 truck movements to site with access via a major arterial road, McMahon Services ensured that every measure was taken to minimise drag-outs of debris and dust pollution as well as disruptions to traffic flows.