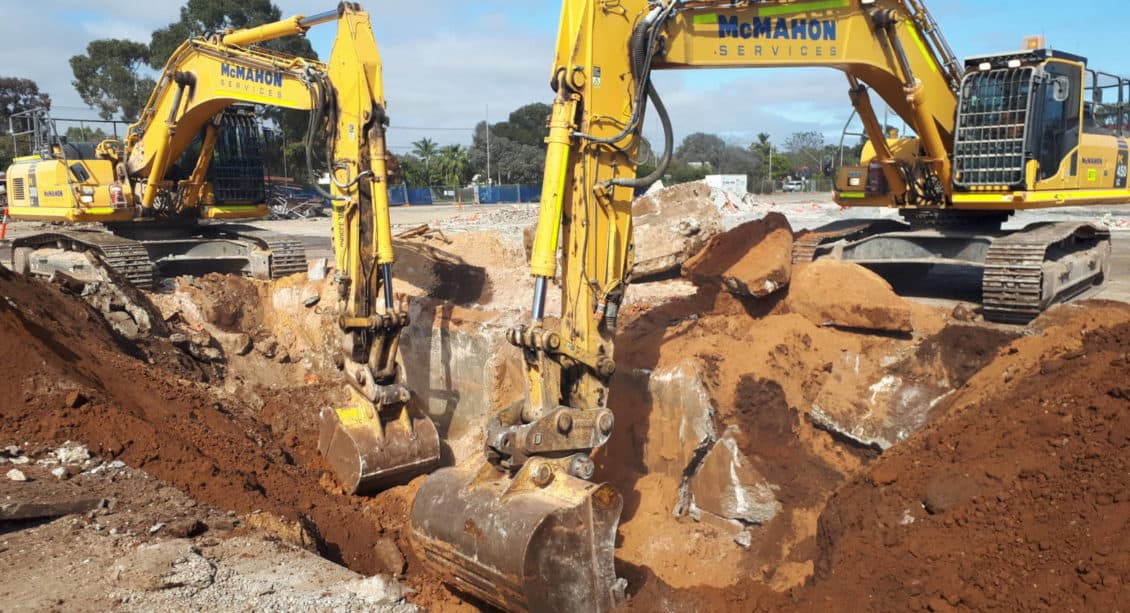 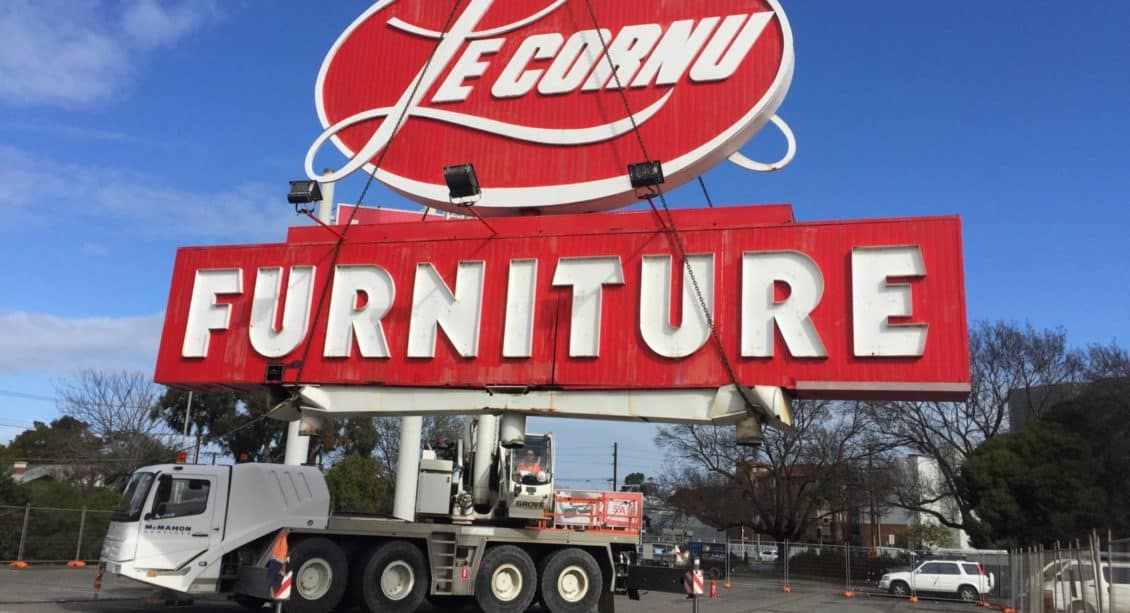 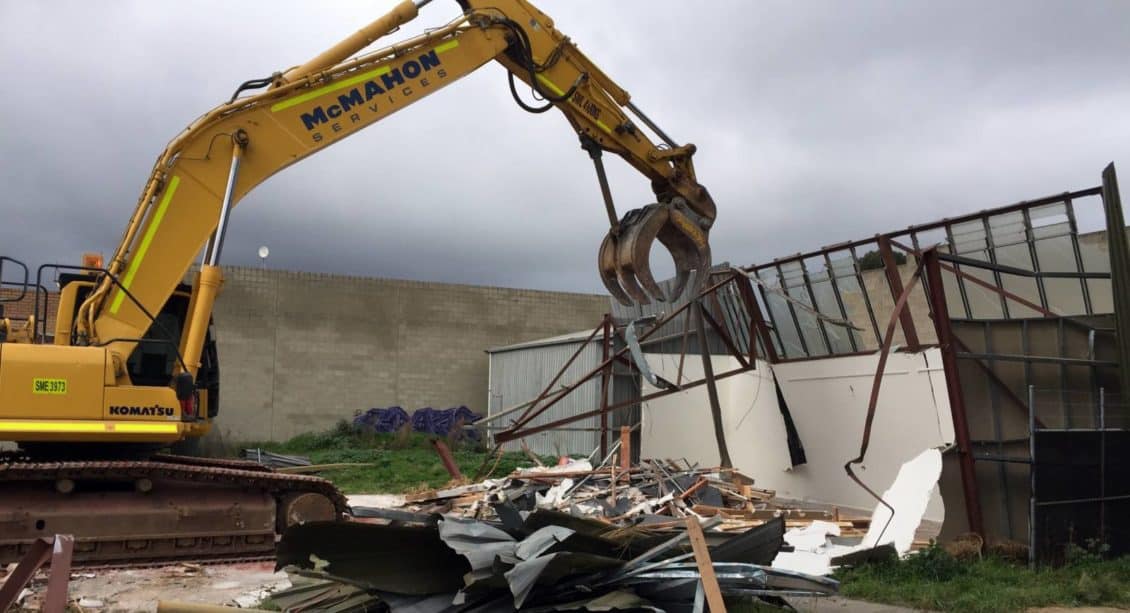 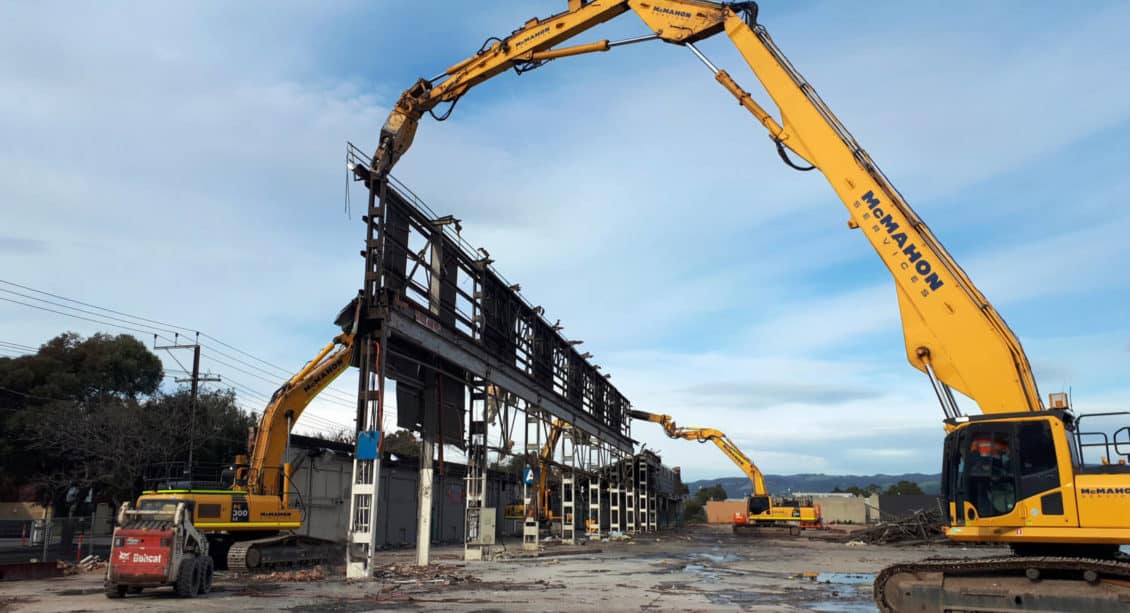 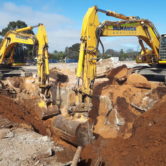 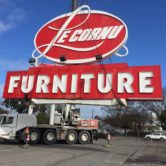 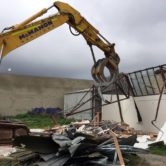 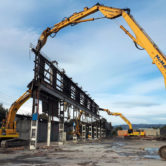 McMahon Services were engaged to undertake the demolition, site remediation and civil works for a 36,000m² site which comprised of warehouses, an administration building, pedestrian walkways, carpark, and concrete slabs. A decommissioned underground storage tank identified on the south side of the site was also remediated of residual hydrocarbons and removed through mechanical demolition methods and excavation. Other works included the removal of 3400m² of asbestos contained roof sheeting.

Early on in the project, a historic Chrysler sign on Maple Avenue was also removed from site and preserved for future display at a local museum. The removal proved challenging due to the location of it being near a powerline, which required coordination of the works and approval from SA Power Networks to complete without risking safety or damaging local electricity networks.

There were environmental concerns about the previous site conditions due to the history of the land use as a vehicle and military manufacturing site, and that chemicals may have leeched out of hidden underground storage tanks and pits. Each stockpile created was unique to a feature location on site in which it came and a unique identification number was given to each stockpile relevant to its location so that it could be tested for contaminants by the NATA accredited environmental consultant and tracked.

Testing directed how each stockpile was treated and ranged from removal from site as contaminated waste or buried at a depth that would not affect the sites future use. Remediation work was such that the site would be finalised in a suitable condition for the construction of a department store for Kaufland Australia and for future residential development that satisfied Kaufland, the NATA accredited environmental consultant and EPA requirements.