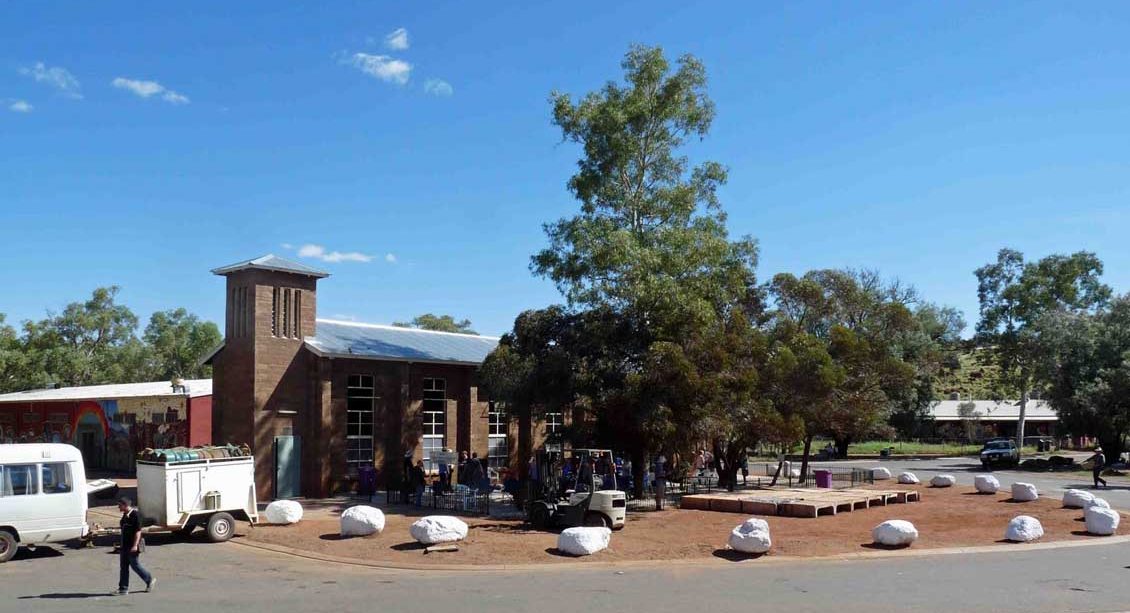 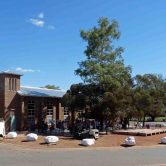 This project involved the removal and re-instatement of an asbestos roof of Ernabella Church.

Pukatja (Ernabella) is located in the Musgrave Ranges in South Australia, 30 km south of the Northern Territory border. The project involved the removal of an asbestos roof and clean up of asbestos inside the church and in the perimeter. Instatement of a new galvanised roof and wall cladding completed the works.

Following an asbestos audit on the building, the client requested an urgent response to mobilise to site. It took the McMahon Services team a day and a half each way to travel to the remote location. An experienced team, including roofers, asbestos labourers and a carpenter completed the works. The team were completely self-contained, with fuel, labour and equipment brought to location. All asbestos was packaged and removed from site, ready for disposal.

A council contact acted as a translator between the McMahon Services on-site team and the Pukatja community. The local people were very interested by the works, and thanks to the translator were able to understand what was going on and the benefits for the community.

AEC Environmental were contracted to undertake air-monitoring. Safework SA did a final inspection of the project and were pleased with the outcome.