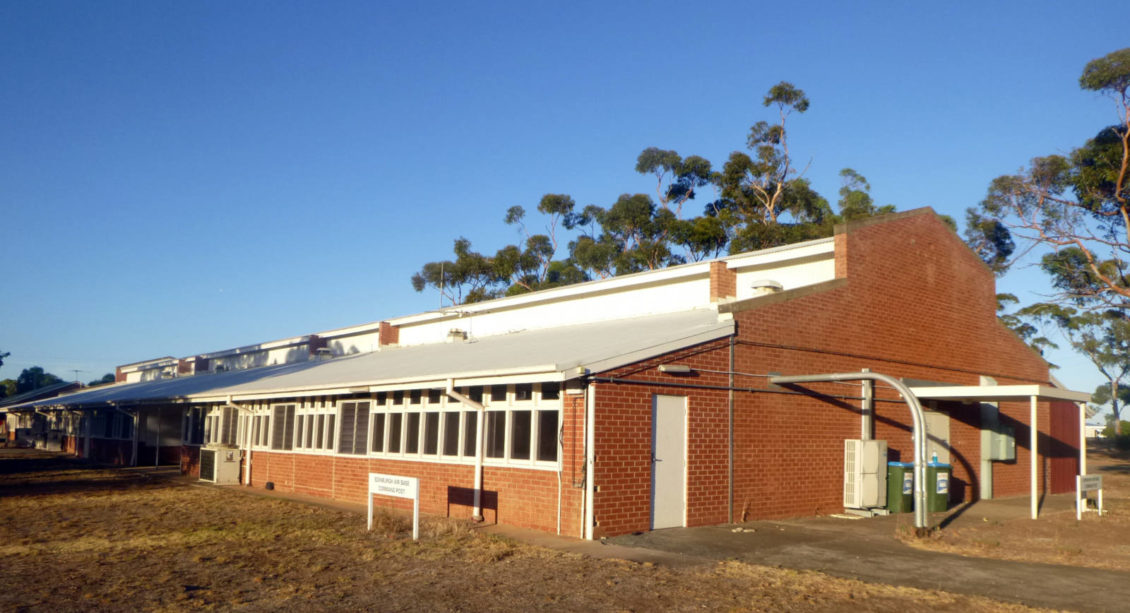 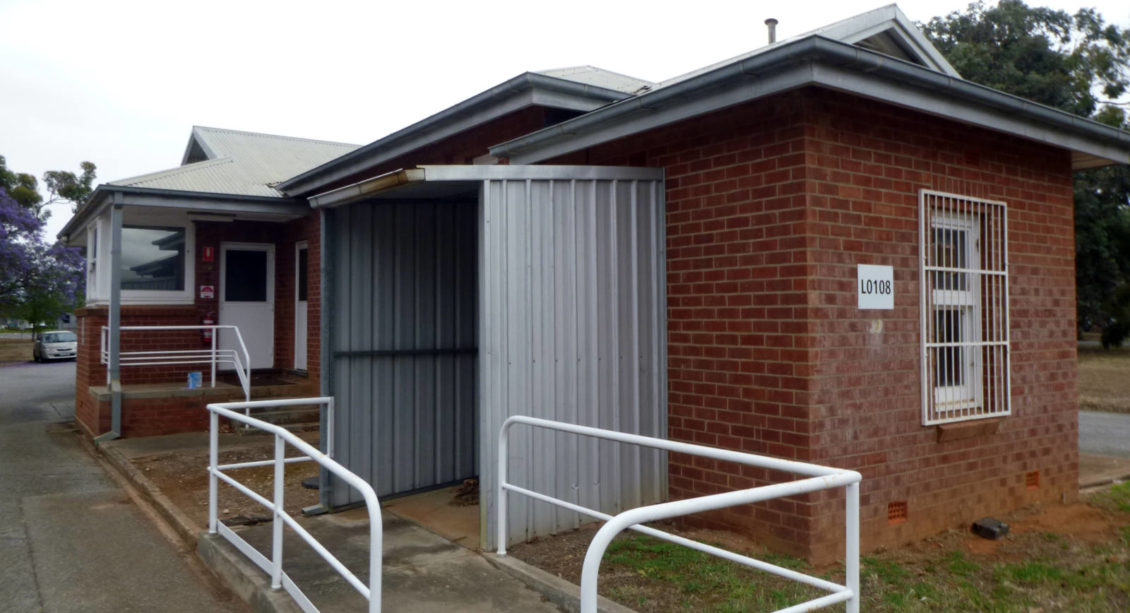 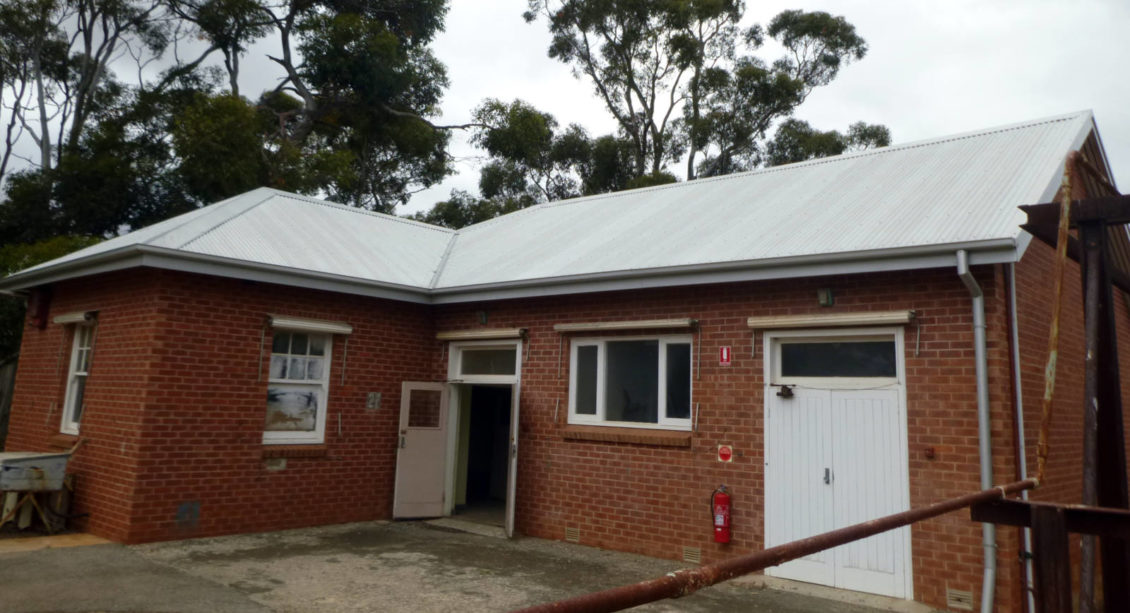 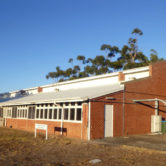 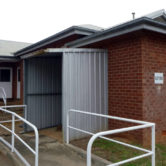 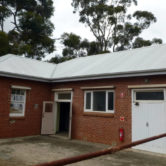 In 2018, Broadspectrum engaged McMahon Services to investigate and prepare condition reports for 109 existing buildings located within the Defence Science and Technology (DST) Group and RAAF Base Edinburgh sites.

Due to the age of the buildings and the construction techniques, it had been noted that some existing fibrous plaster ceilings were deteriorating, and as such, fixings in the ceilings were starting to fail. Broadspectrum required a comprehensive analysis of the deterioration as well as details on asbestos present in each building. McMahon Services prepared reports that detailed defects on a case-by-case basis, with a brief description of each defect, appropriate remediation recommendations, an action timeframe and a risk rating.

During the inspections, Greencap were engaged to undertake dust sampling to verify the presence of asbestos in the ceiling space and within occupied areas of the buildings.

The majority of the buildings inspected had newer suspended ceilings which blocked clear view of the older fibrous ceilings located above. Gaining access to inspect or repair the fibrous ceiling required the use of specialised equipment including boom lifts, mast boom lifts (Toucans) and scissor lifts to safely inspect and minimise destructive measures during the works.

Following the inspection works, McMahon Services were engaged under a contract variation to repair all identified damaged ceilings and remove all asbestos contamination.

Inspection and repair work in an operational Defence base

A significant challenge for the project was gaining access to the buildings and scheduling inspection works to minimise disruptions to ongoing Defence operations. Works were carried out under asbestos conditions which required all building occupants to vacate during inspection periods, a challenge as some buildings had up to 80 occupants.

Many of the inspected buildings did not have access points to the ceiling cavity. The project utilised onsite carpenters with Class A and B asbestos training to cut and install permanent man-holes ahead of the inspection program.

The project team were able to achieve Defence’s schedule by carrying out elements of the works during night shifts, splitting buildings into separable portions and increasing onsite labour to reduce the time spent during inspections.

As a result of these scheduling changes, works were completed six weeks ahead of schedule.