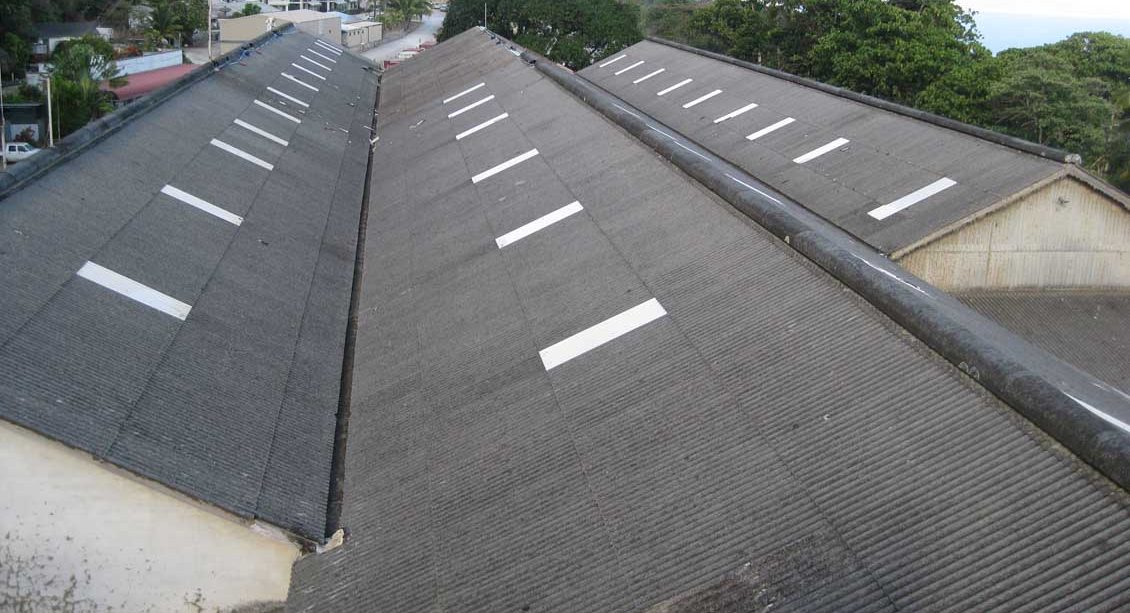 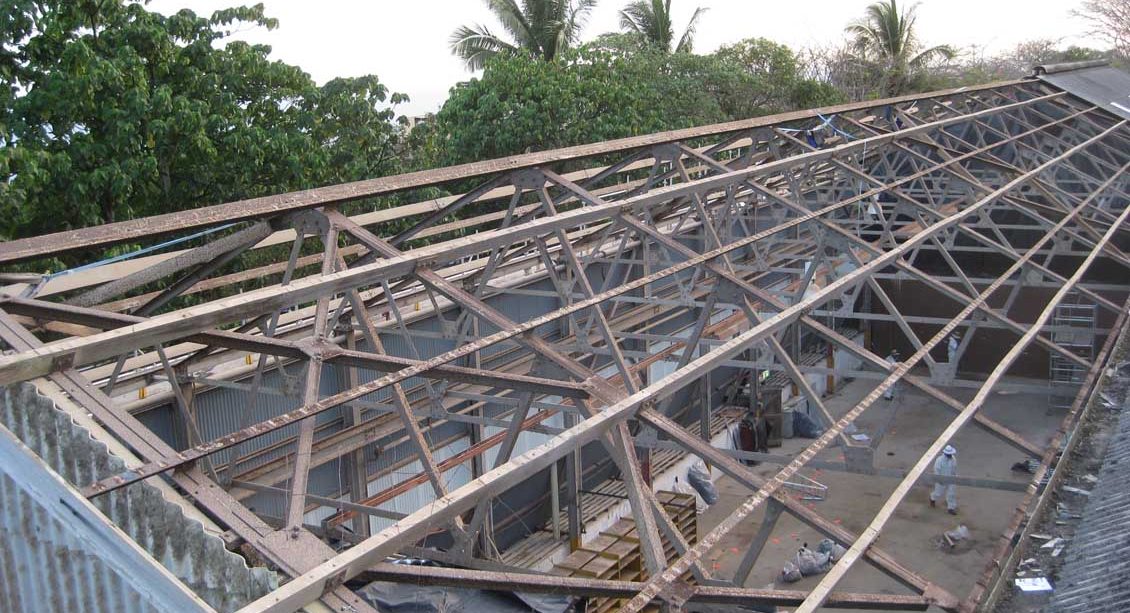 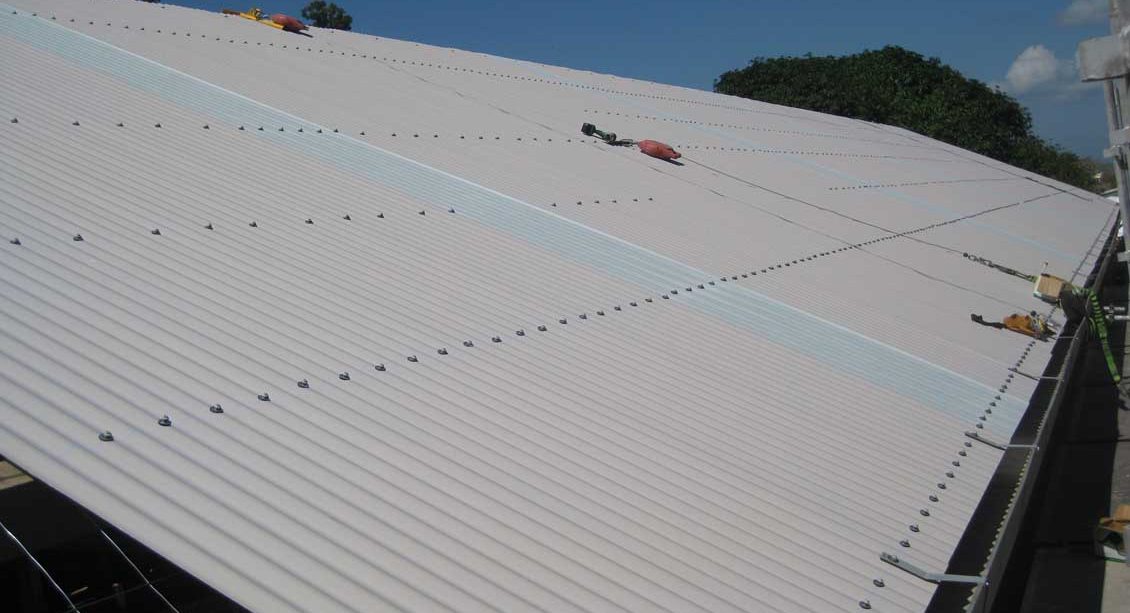 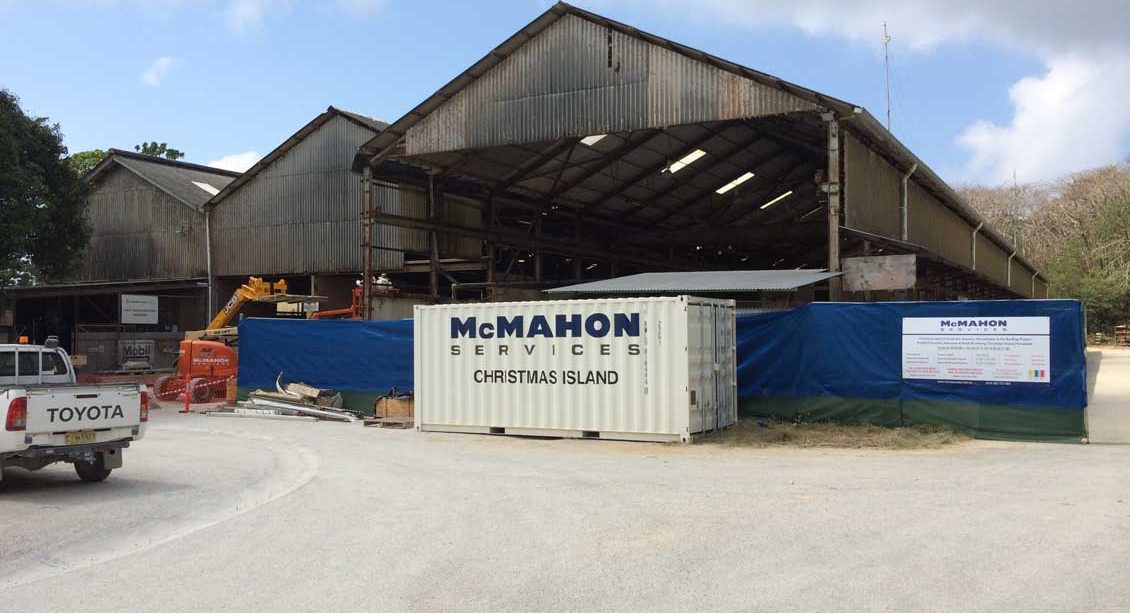 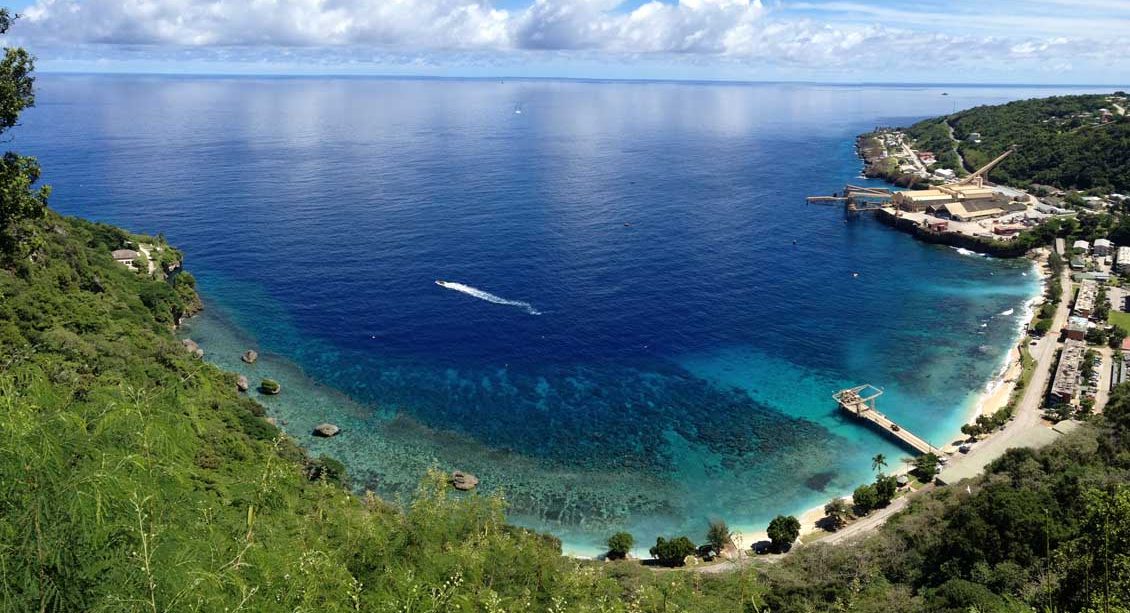 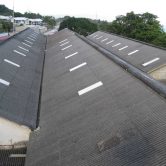 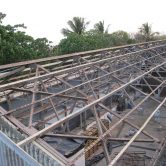 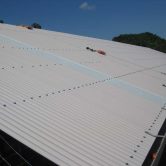 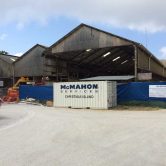 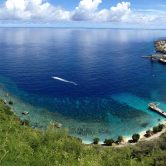 This project took place on the remote Christmas Island, situated 3,385km away from central Australia. Christmas Island is a territory of Australia in the Indian Ocean, with a population of 2,072 residents who live in a number of “settlement areas” on the northern tip of the island.

The scope of works were as follows:

The logistics of the project were a challenge for the team, but were overcome with extensive pre-planning including shipping of materials and organisation of the personnel from mainland Australia. The majority of works were scheduled during the dry season on Christmas Island, however due to being awarded several variation orders, the project extended into the island’s wet season. Which meant the team were present during the annual red crab mass migration, where the crabs migrate from the jungle to the sea to spawn. The annual crab migration takes place around October/November and can last for several weeks, making traveling around the island difficult due to the sheer numbers of crabs on the road. Many roads around the island are closed off for the preservation of crab numbers during the crab migration.

The ability to deliver this project utilising our own in-house divisions provided a seamless delivery with excellent feedback from the client, which in turn, resulted in McMahon Services being contracted for another project in collaboration with CIP on the island.