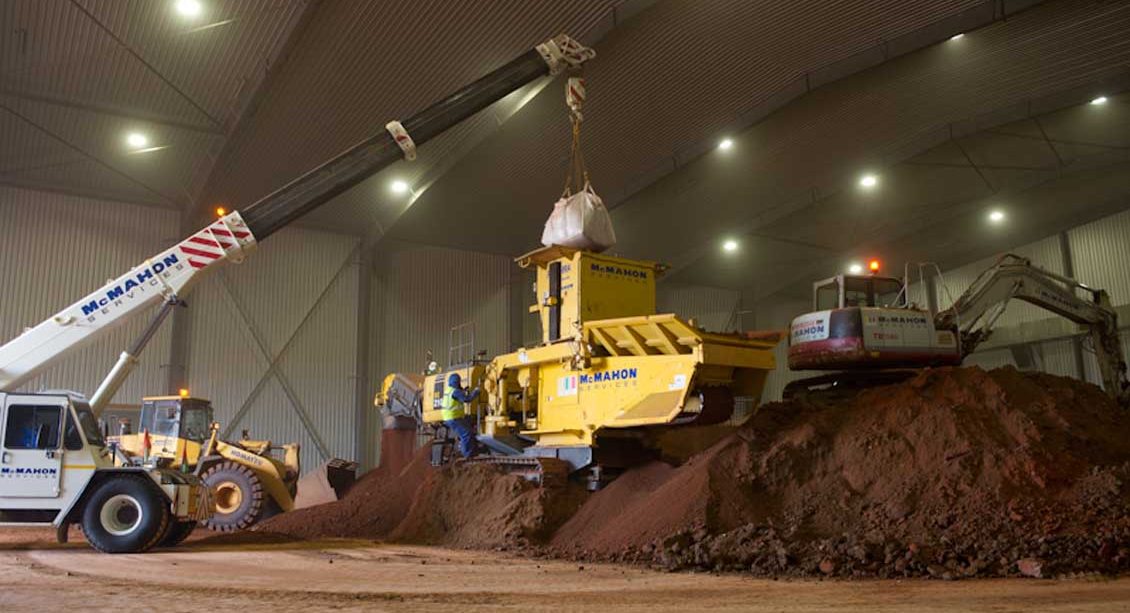 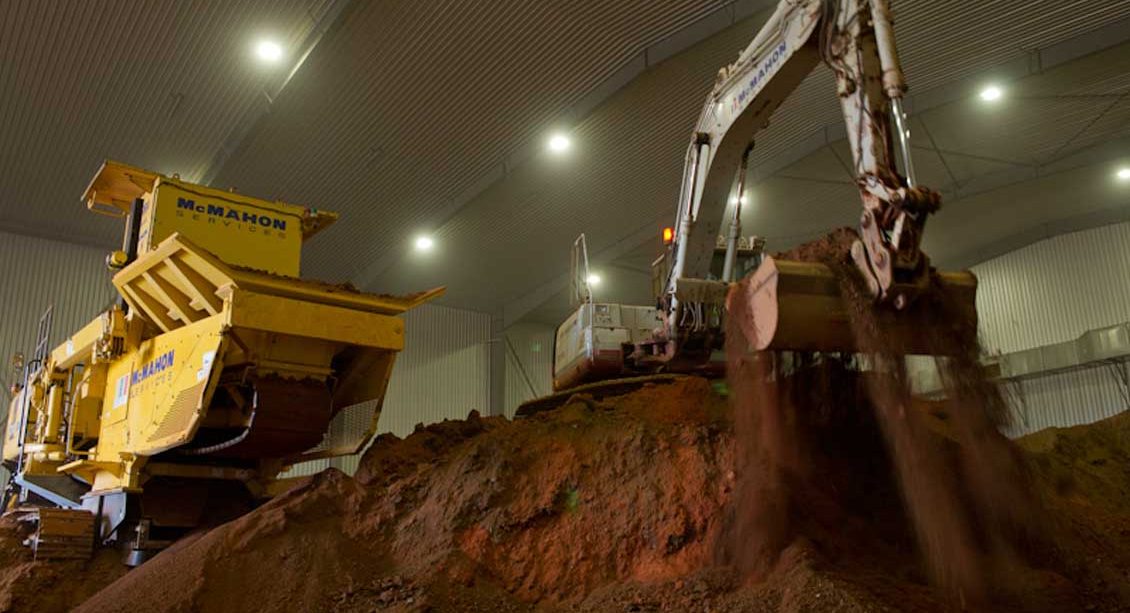 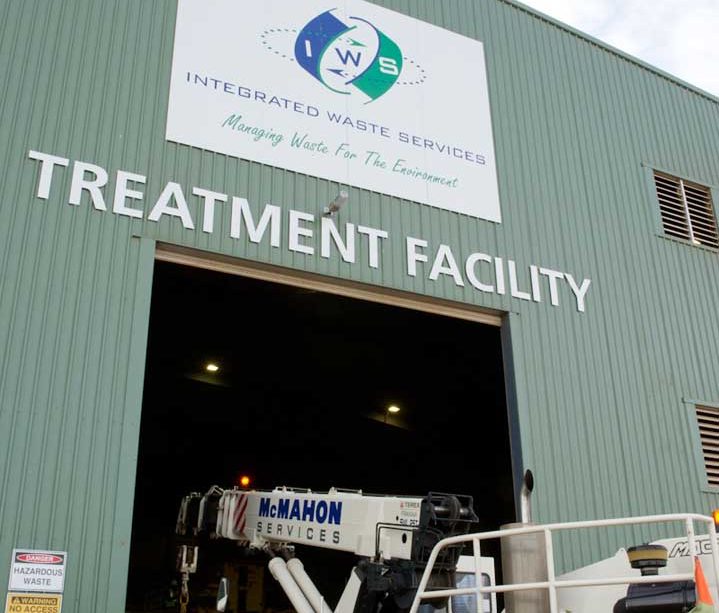 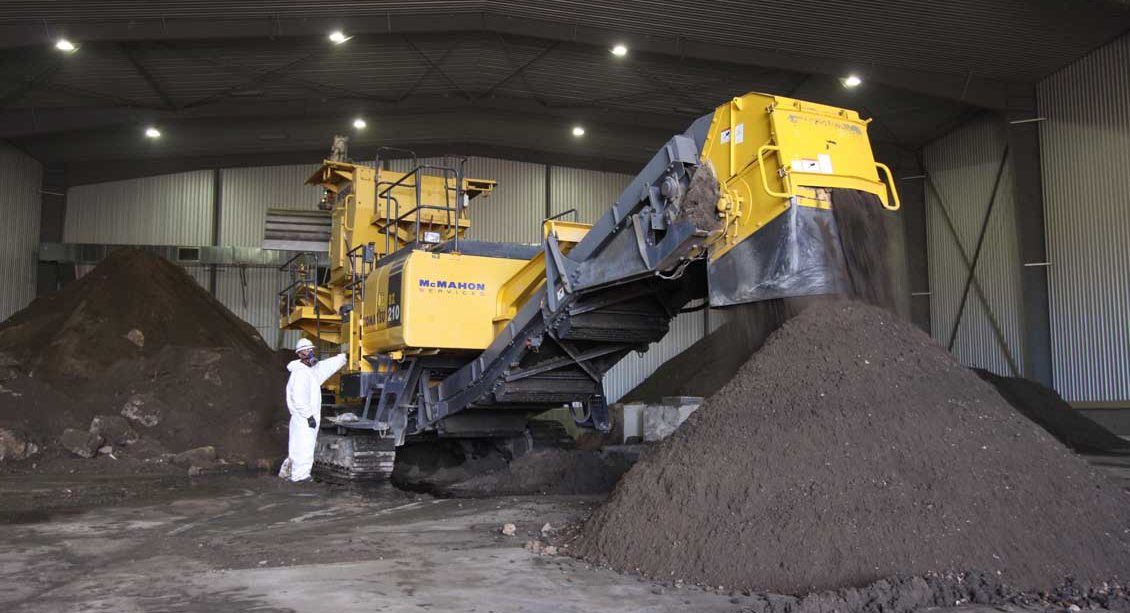 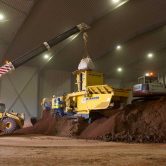 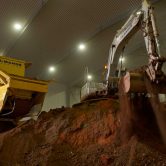 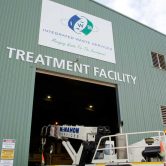 McMahon Services was contracted by the Department of Families and Communities to complete site remediation and contaminated soils treatment of high-level contaminated waste from the 15,000 square metre Mead Street location. The site was previously used as a gasworks facility and a significant quantity of intermediate, low and highly contaminated material remained.

The project included demolition and removal of all previous site improvements and the excavation and disposal of 6,000 tonnes of contaminated soils and 2,000 tonnes of high level contaminated waste soil. Geotechnical rehabilitation, including backfilling and compaction, was also carried out.

A key feature of the remediation project was the use of a state-of-the-art hazardous waste treatment facility, capable of treating high-level contaminated waste. Located at Dublin, the modern, purpose-built facility was developed in partnership with Integrated Waste Services and has set a benchmark for future projects.

The treatment approach was a chemical fixation and solidifcation process using a Komatsu Reterra – one of only a handful of soil blending machines in Australia. The once high level contaminated soil was then re-classified as low level contaminated waste and disposed of appropriately.

Due to the extremely small work site, stockpile management was a critical factor in ensuring work progressed. Alterations were made to the strategy so stockpiles could remain onsite whilst awaiting classification. An extensive material tracking system monitored daily progress of quantities moving off and around the site.

McMahon Services were committed to ensuring the highest environmental standards throughout the project. Excavation was scheduled to avoid build up and contamination of stormwater. Bund walls were created to contain run off.  DustTrak monitors and odour suppressant were utilised to ensure dust generation and odours were kept to a minimum throughout works.

The project took out a prestigious prize at the Civil Contractors Federation (CCF) National Earth Awards 2011. The Awards recognised McMahon Services and project partners for expert management of high-level contaminated soil and groundwater, while also addressing the concerns of the community and numerous government agencies.

The venture was an Australian first and won the Category 2 award for civil construction projects valued between $1 million and $5 million, displaying our excellence in environmental, construction and project management processes, which reflect development and use of the best technologies and practices by Australian civil contractors.