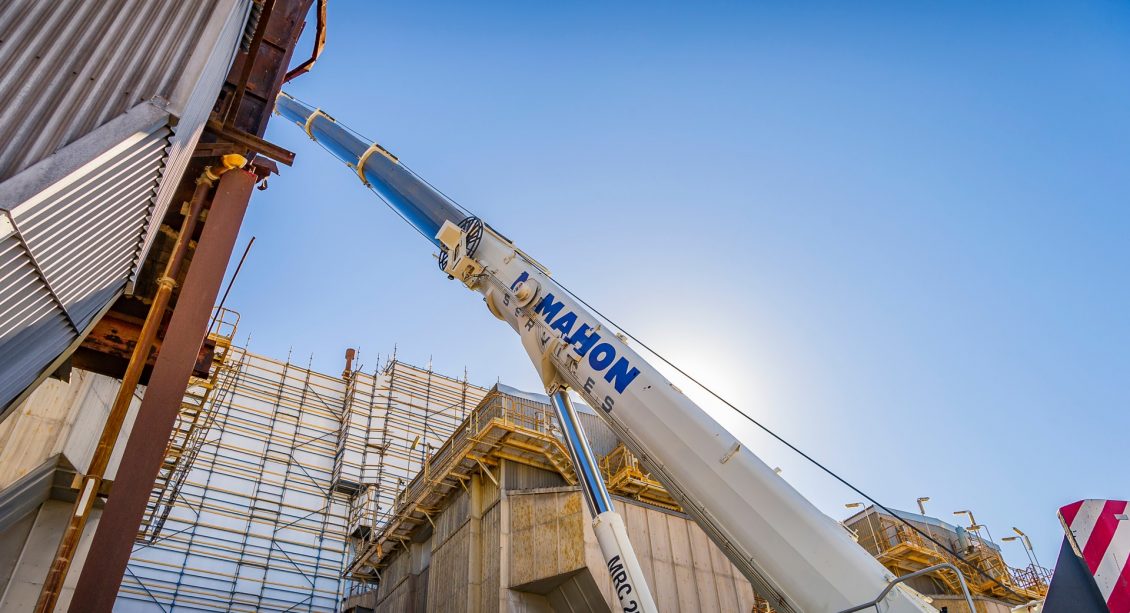 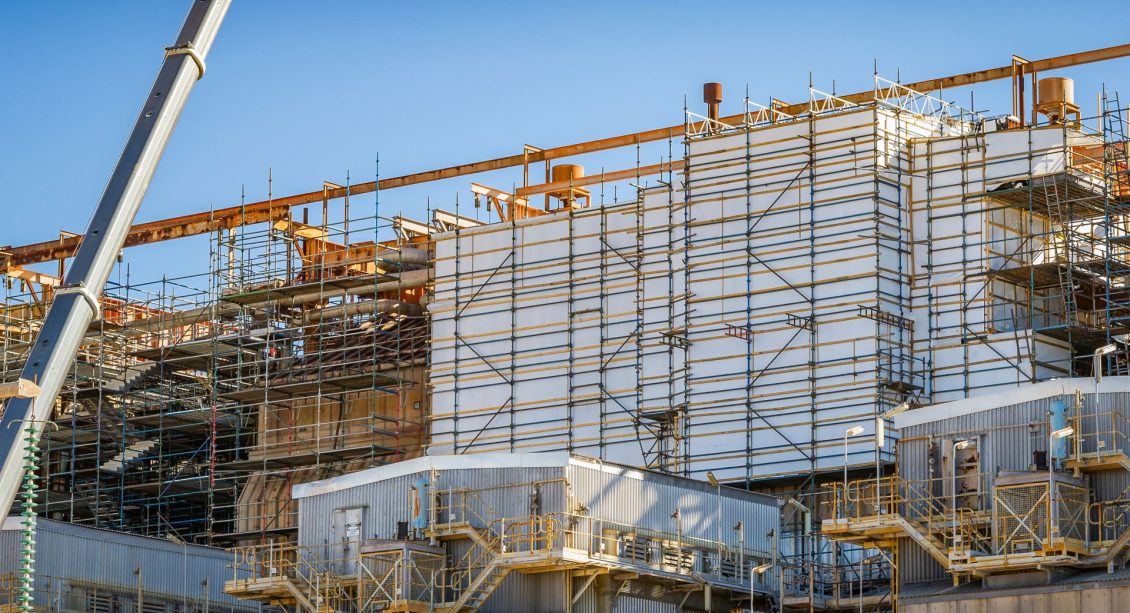 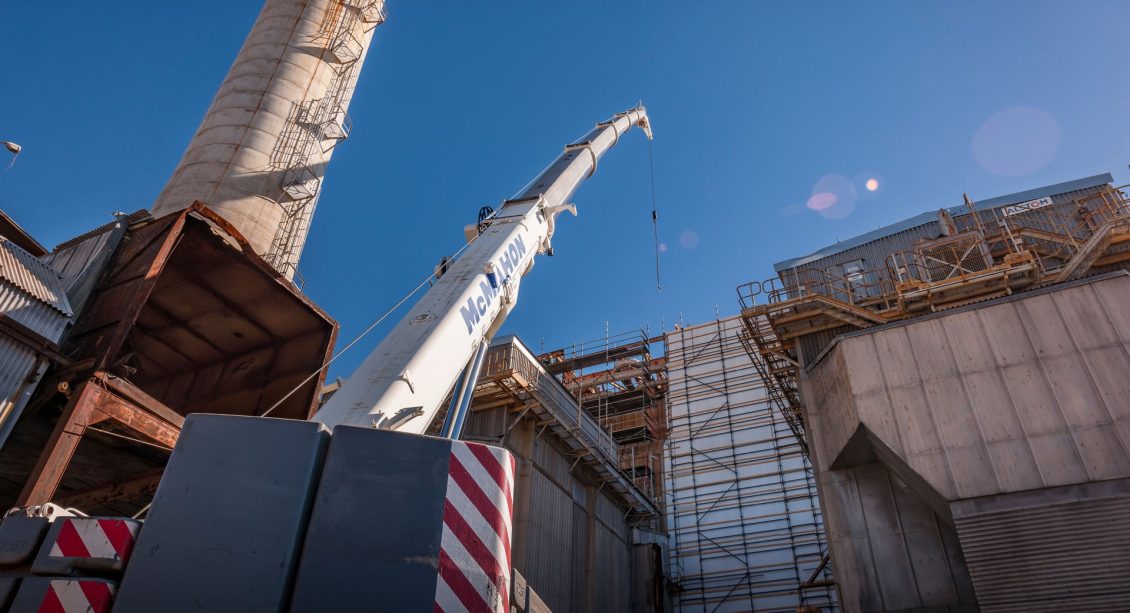 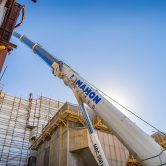 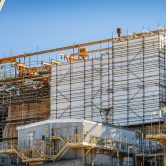 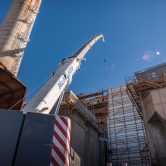 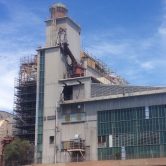 The Augusta Power Stations are located on the tip of the Spencer Gulf, and have provided the South Australian and National Electricity Market with power since 1954. The stations included the 90MW Playford A Power Station, the 240MW Playford B Power Station, and the 544MW Northern Power Station. Generation was secured through the sole supply of coal from the Leigh Creek Coalfields. Coal was delivered to the power stations via a 250km dedicated rail line.

On 9th May 2016, the Augusta Power Stations generated power for the last time and was then disconnected from the power network, ready to commence the demolition and decommissioning of the facilities. The decision to close the Augusta Power Stations was made at the conclusion of a detailed Alinta Energy Board strategic review. During this process, Flinders Power consulted extensively and investigated a range of options with key stakeholders, including the South Australian Government.

In September 2015, Flinders Power entered into an eight-month collaborative planning period with McMahon Services on how best to demolish, asset salvage and decommission the three power stations and associated assets. A key objective was the development of a methodology that ensured a safe and effective demolition process whilst maintaining a strong legacy for the business in the region.

The two companies then entered into a formal alliance contracting arrangement to create a single team working unanimously, collaboratively, cooperatively and acting in good faith to make best-for-project decisions. Early works documentation and planning was undertaken between October 2015 and May 2016 working with Flinders Power during the final operations and shutdown period. Detailed programs and cost plans were developed during this period which complemented a full suite of project plans endorsed by client, regulator and independent consultants.

McMahon Services mobilised to site in June 2016 and the first demolition works commenced shortly thereafter. A key component of the work was scaffolding, delivered internally by McMahon Services Events and Scaffolding team.

Scaffolding works were ongoing and constantly changing during the life of the project. Scaffolding was erected for manual internal demolition works and for hazardous materials containment, especially for asbestos remediation works. Over 400t of steel or 22,000m² of scaffolding was continuously erected and dismantled following the work crews for the various stages of the works. Scaffolding crews were equipped with full hazardous materials personnel protective equipment during the cleaning of and dismantling of scaffolds for contained work areas.