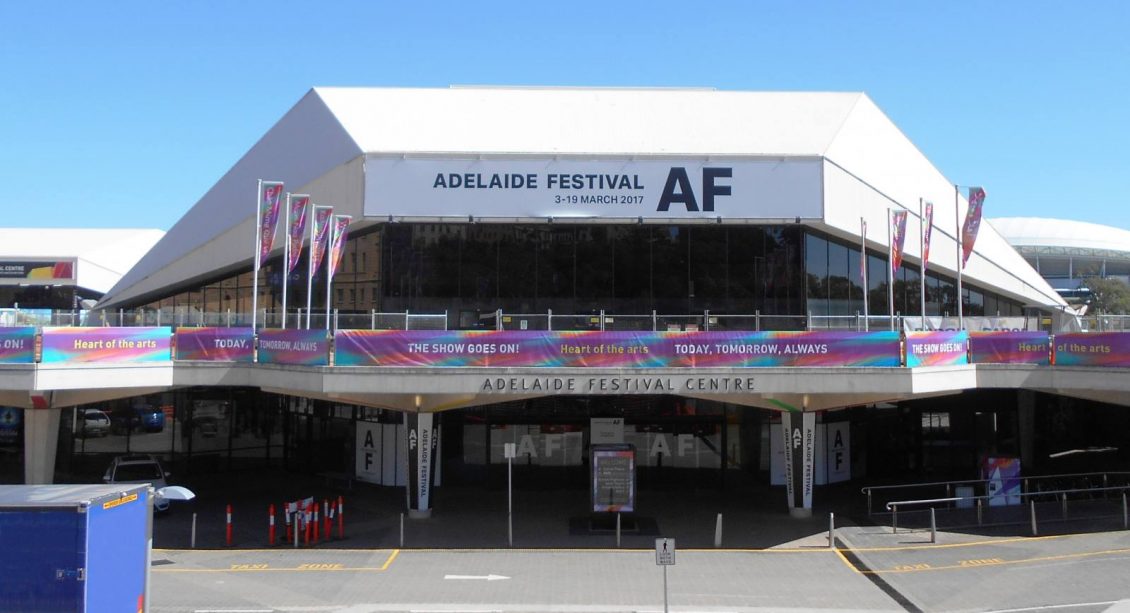 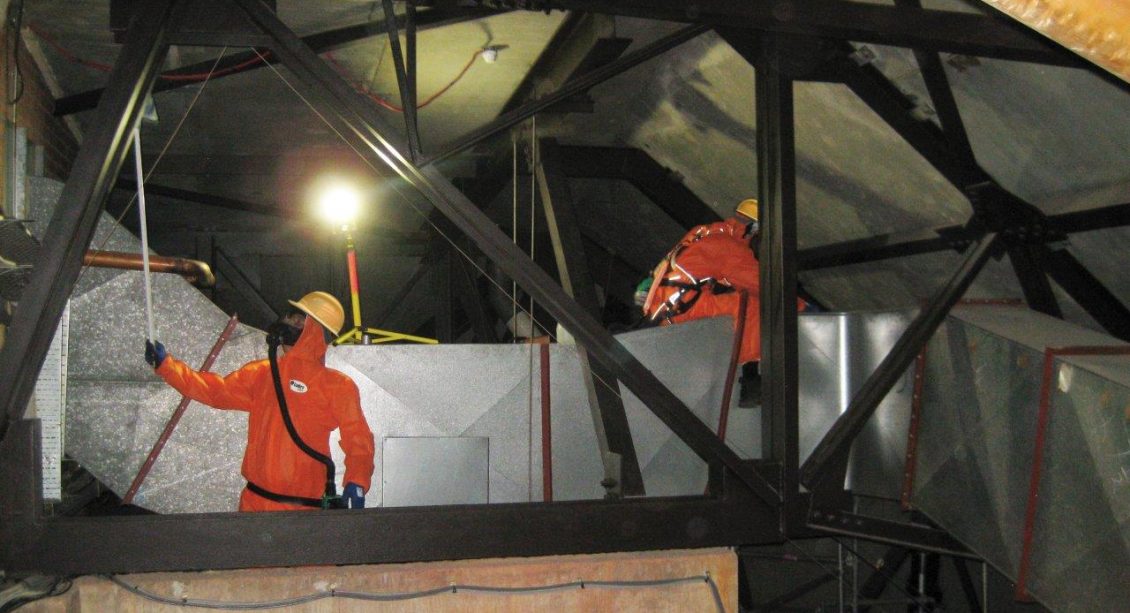 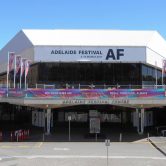 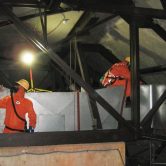 McMahon Services were engaged by primary contractor Schiavello Construction (SA) to undertake internal demolition works and asbestos remediation for the project in the multistorey building. To ensure successful delivery of the works, the McMahon Services project team undertook a meticulous planning phase to safely coordinate multiple work fronts around other trade disciplines and contractors working on site. The team also developed detailed methodologies to address limitations in the existing structural capacity and access, and to protect heritage structures.

During the delivery phase it was discovered that there were many unexpected hazardous materials that required remediation – more than originally planned for, and that there were structural challenges in the original building design that limited delivery options. Because of the restricted and tight access, most of the work was manual demolition by hand, including the transportation of tools and materials to and from work areas.

The asbestos removal program involved the erection of over 20,000m³ scaffolding in order to access ceiling voids above the atrium and foyer areas. To support the scaffold structure weight and live loads associated with demolition plant equipment and personnel, temporary propping and bracing was installed through basement levels. The asbestos removal works, which formed the projects critical path, were undertaken on a 24/7 basis with up to 55 A Class asbestos technicians on site at any one time. Working progressively from top down and from west to east, a staged area handover sequence was established with Schiavello Construction (SA) to enable access for proceeding trades to utilise the scaffold for high level first and second fix works.

Demolition works were undertaken concurrently with the asbestos removal program and were coordinated to maintain a safe delineation from asbestos works and that of other trades. The establishment of active demolition zones and associated access and egress paths was a fundamental project control which was critical for the safe delivery of these high risk works in very congested areas where multiple trades and personnel of varying skill and experience levels were working.

Demolition works not only involved the soft demolition of internal linings but also some major structural alterations associated with the removal of load bearing walls and floor slab beams. The most significant of these was in areas at the new southern and eastern entrances where beam cut outs required the installation 4t spreader beams and steel hollow section members back-propped through to basement footings. This was necessary to support the dead load of the remnant structure until new structural concrete beams were constructed by Schiavello Construction (SA).

Overall the Adelaide Festival Centre was a complex project that needed to take into consideration several key aspects of delivery. These included existing imposed loads from ongoing construction activities from both McMahon Services and other trades, Schiavello’s committed construction methodology for new structural supports including beams, the installation and eventual removal method of prop and spreader beams, and the fabrication of spreader beams structure to support the above methodologies.

Both asbestos and demolition work programs were completed on time, with zero loss time or environmental incidents. Over 300t of concrete, 200 of construction and demolition waste and 60t of friable and non-friable asbestos waste from remediated from the centre.