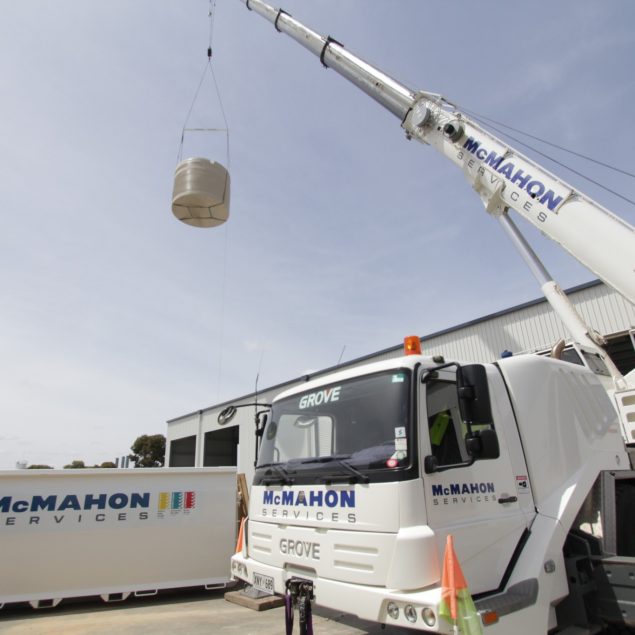 Led by Project Manager, Joe Sattin, the team began the yard extension with a massive clean-up including 400 tonnes of steel, 1000 tonnes of sand and rubble and over 100 tonnes of salvaged items.

Preparation for the newly constructed 70 x 22 metre shed followed, including filling the block to the level required and compacting the soil, ready to lay stormwater and other services including electrical, fire and data.

Two new fences were also built around the property totalling 192 metres, along with retaining walls.

Sister company Ballestrin were called in to undertake concrete construction works with over $1 million of Green Star Concrete poured within a five week period.

The project called for a total of 17 concrete aprons, averaging 660 square metres, including 14 slabs for the outside yard and three slabs inside the new shed.

Other works included services installation, bitumen behind the shed to house eight 50,000 litre rain water tanks, a treatment system for the wash bay, installation of a custom built weigh bridge measuring 5 x 6 metres with a load capacity of 90 tonnes and general maintenance.

All work was completed while the yard was still in full operation, a testament to the project team.

The team from McMahon Services worked collaboratively with Intract Indigenous Contractors, who played a large part in leading the installation of firemains consisting of 212 metres of piping, power and stormwater.

The regional office in Port Pirie is also undergoing a major facelift including a series of interior and exterior renovations to the main building. Inside, a glass partition office has been built along with a new kitchen and archive room. The outside received new CFC cladding, roofing and guttering, along with a fresh coat of paint.

It’s all systems go in South Australia and we are ready to take on the new year with a fresh look. 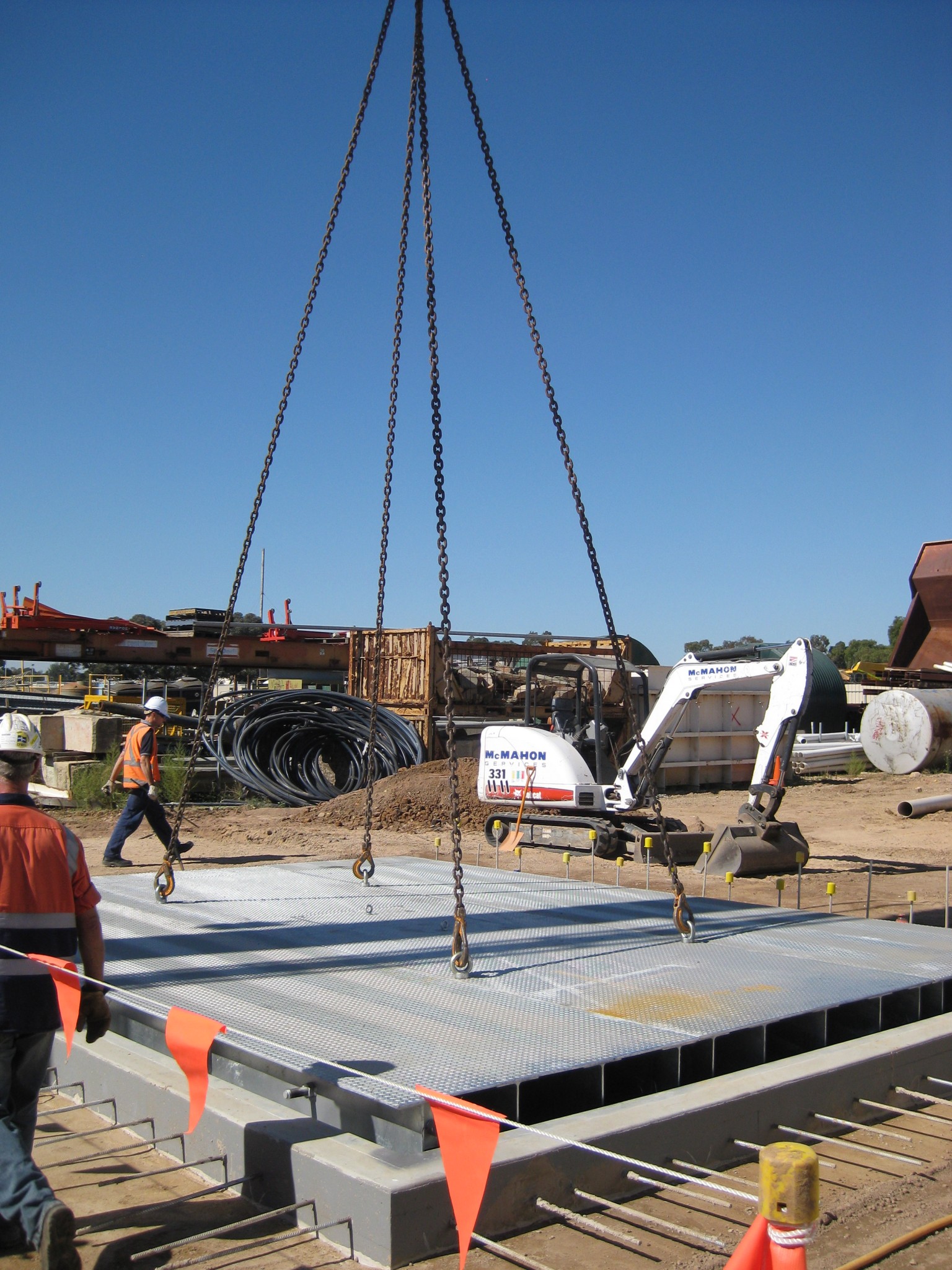 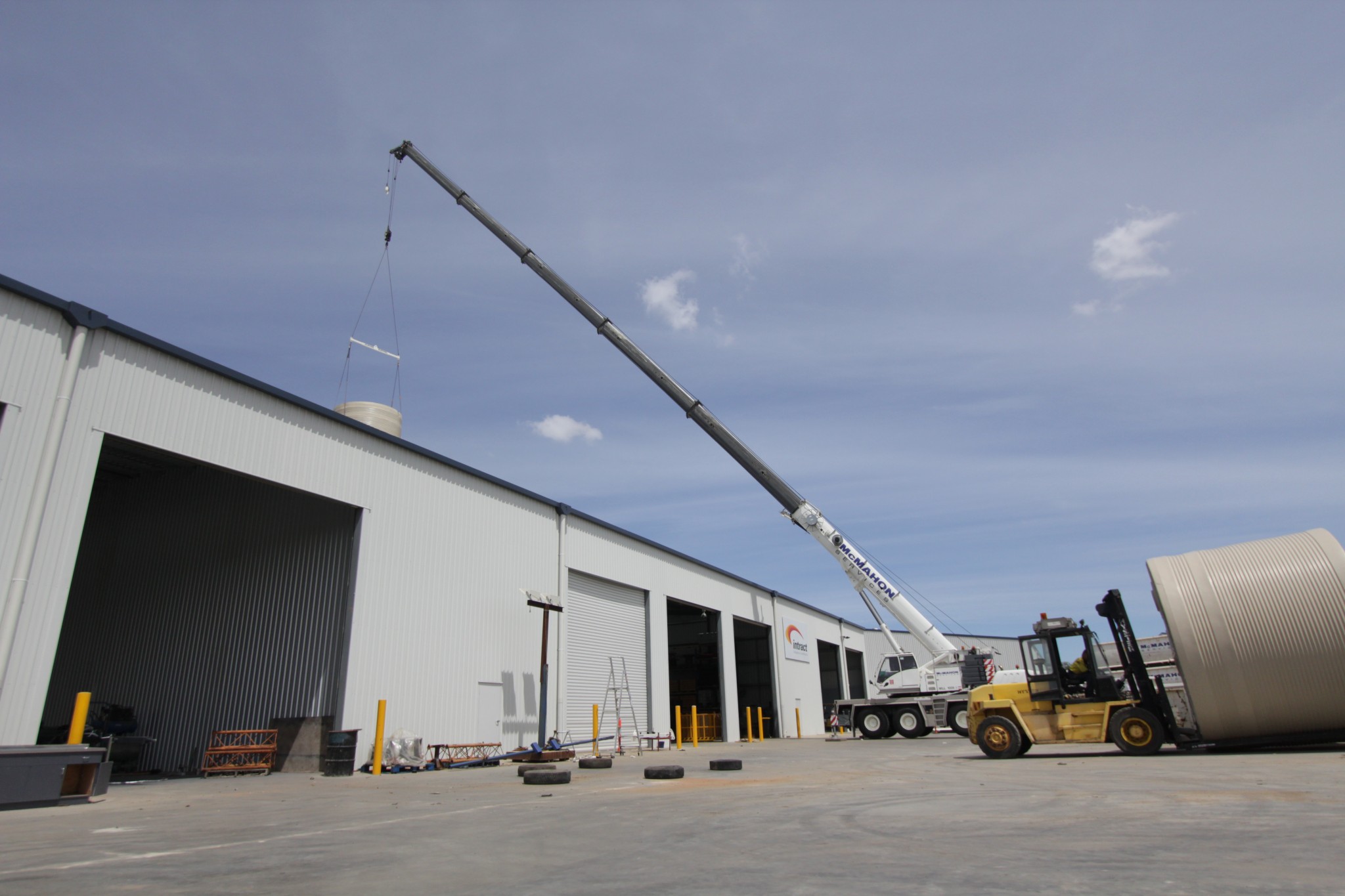