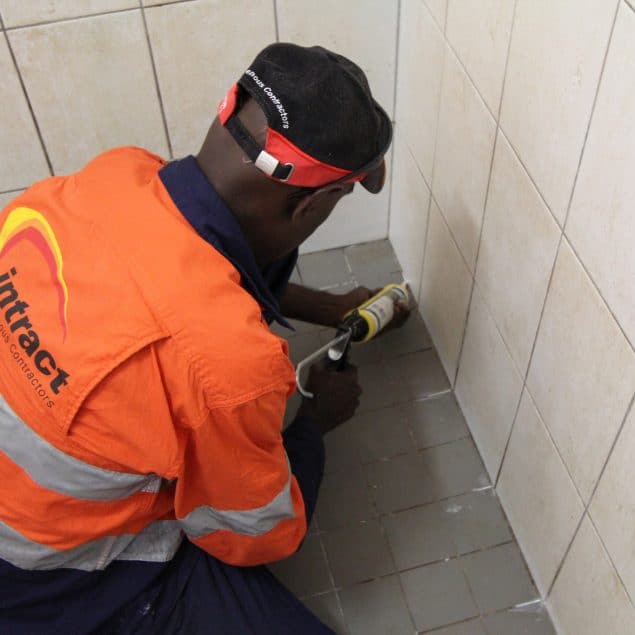 Hot on the heels of securing a four-and-a-half year maintenance contract with the Northern Territory Government Department of Housing, Intract Australia has won the tender to deliver the Tenancy Management Services for the Housing Department in Maningrida and Gunbalanya. In a deal which complements the repairs and maintenance contract for 500 plus public housing and government employee properties, Intract is now providing public housing tenancy management services for over 400 homes in the two remote Western Arnhem Land communities.

Subsequently, Intract has appointed three Housing Officers in Maningrida and a further two in Gunbalanya. All five housing officers are proficient in Indigenous languages and their role will be to advise tenants on their rights and responsibilities under their rental agreements with Territory Housing.

The Community Housing Officers plan to foster good relationships with the community and will be on hand to help with a number of tenancy related issues, such as assisting tenants with reporting maintenance items and filling out forms relating to public housing rental agreements.

Intract Australia’s tenancy management contract is set to run for four-and-a-half-years. Delivering a real win-win for tenants and the Department of Housing is the goal. By developing positive relationships and greater engagement between Territory Housing, Community Housing Officers and local tenants, tangible, long-term improvements to the tenants’ living conditions should follow. 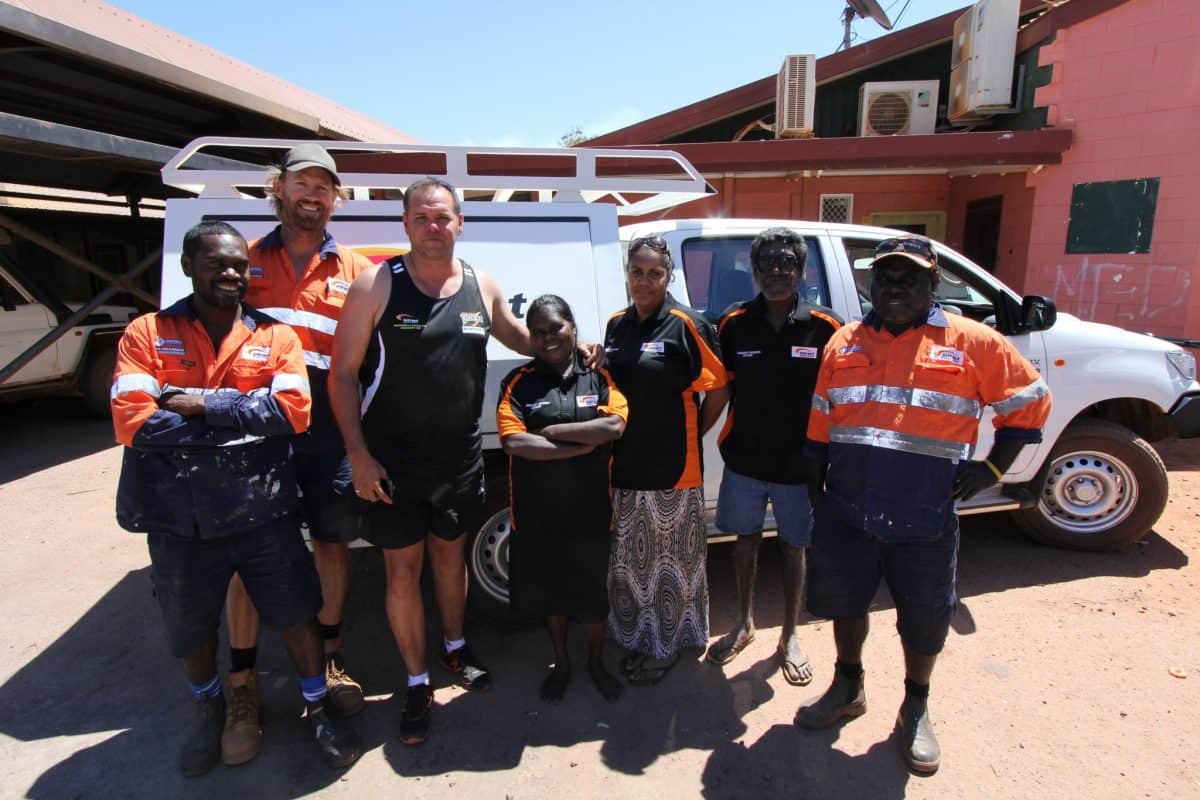