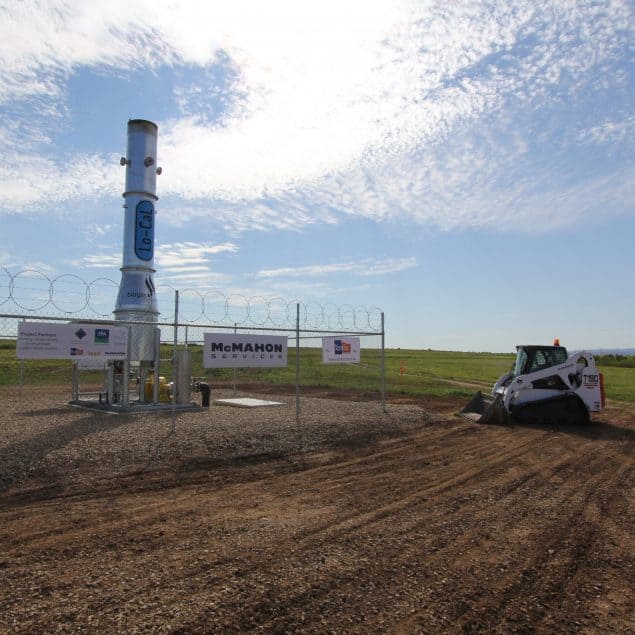 The project has been a collaborative effort between the Western Region Waste Management Authority, Leed Engineering & Construction, McMahon Services and Tonkin Consulting.

Garden Island is part of the estuarine system formed by the Port Adelaide River and Barker Inlet. The landfill occupies 54 hectares of the island’s 150 hectares and prior to its closure in 2000, served the domestic waste disposal needs for almost half of Adelaide.

The site is owned by the Land Management Corporation (now Renewal SA) and was operated as a landfill by several parties but most recently the Western Region Waste Management Authority. The project has addressed several legacy and environmental issues at the site and has been staged over ten years. It is the largest landfill cap completed to date in South Australia.

McMahon Services was instrumental in completing the rehabilitation and reinstatement works on the site, which involved the design, construction and operation of a staged extraction and flaving system to safely control, collect and dispose of landfill gas emissions generated by the landfill that remained. 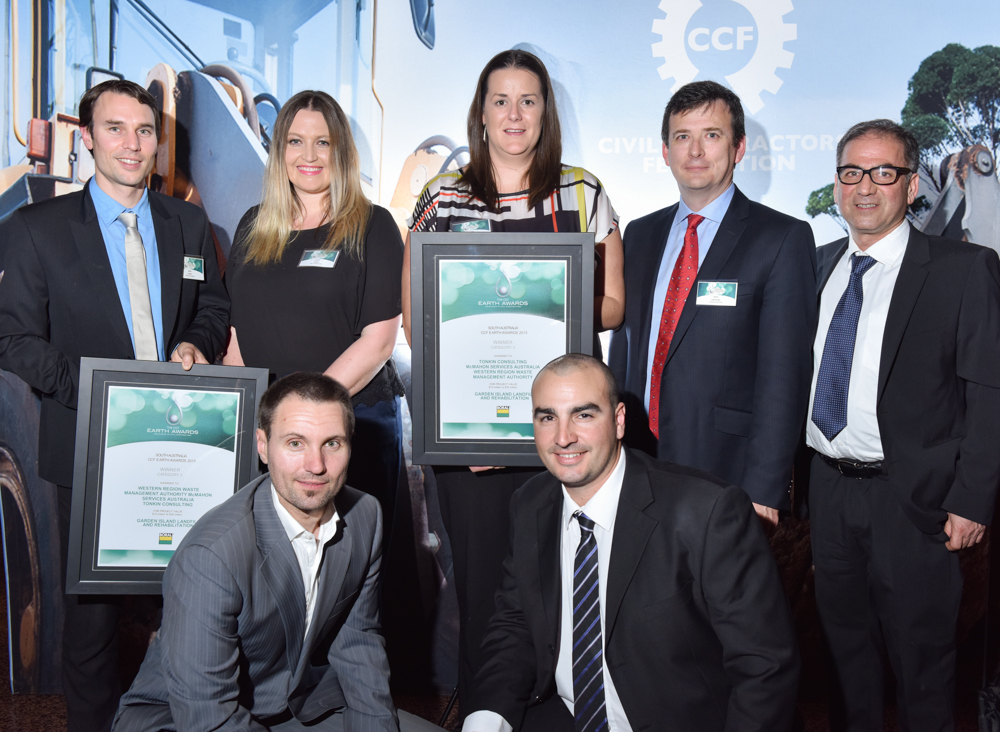