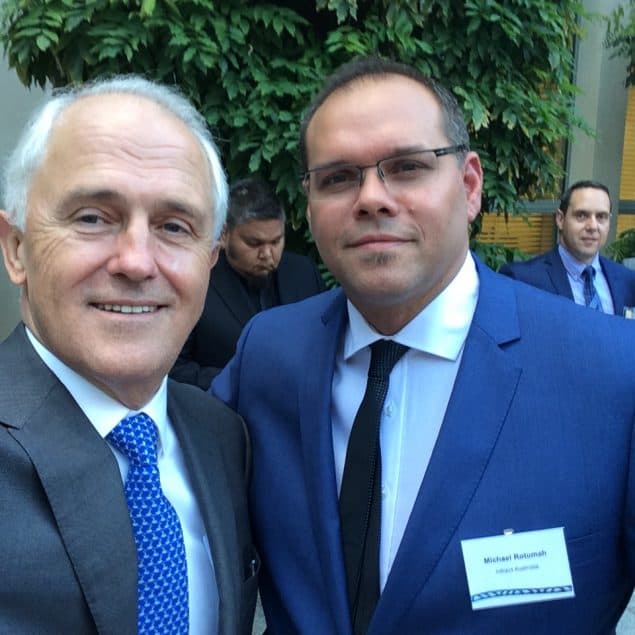 The reception celebrated the achievements of Indigenous businesses and their contribution to economic development and the innovation agenda. The event showcased young Indigenous entrepreneurs and connected them with influential business leaders and also encouraged corporate leaders to continue their efforts to increase Indigenous employment and supplier use.

Indigenous innovators and entrepreneurs, Indigenous Advisory Council members and senior Indigenous leaders were all brought together at the event, which also included representatives from the peak industry bodies and major corporations who have played a leading role in supporting Indigenous economic participation.

Prime Minister of Australia, the Hon Malcolm Turnbull MP and Minister for Indigenous Affairs, Senator Nigel Scullion were both present. 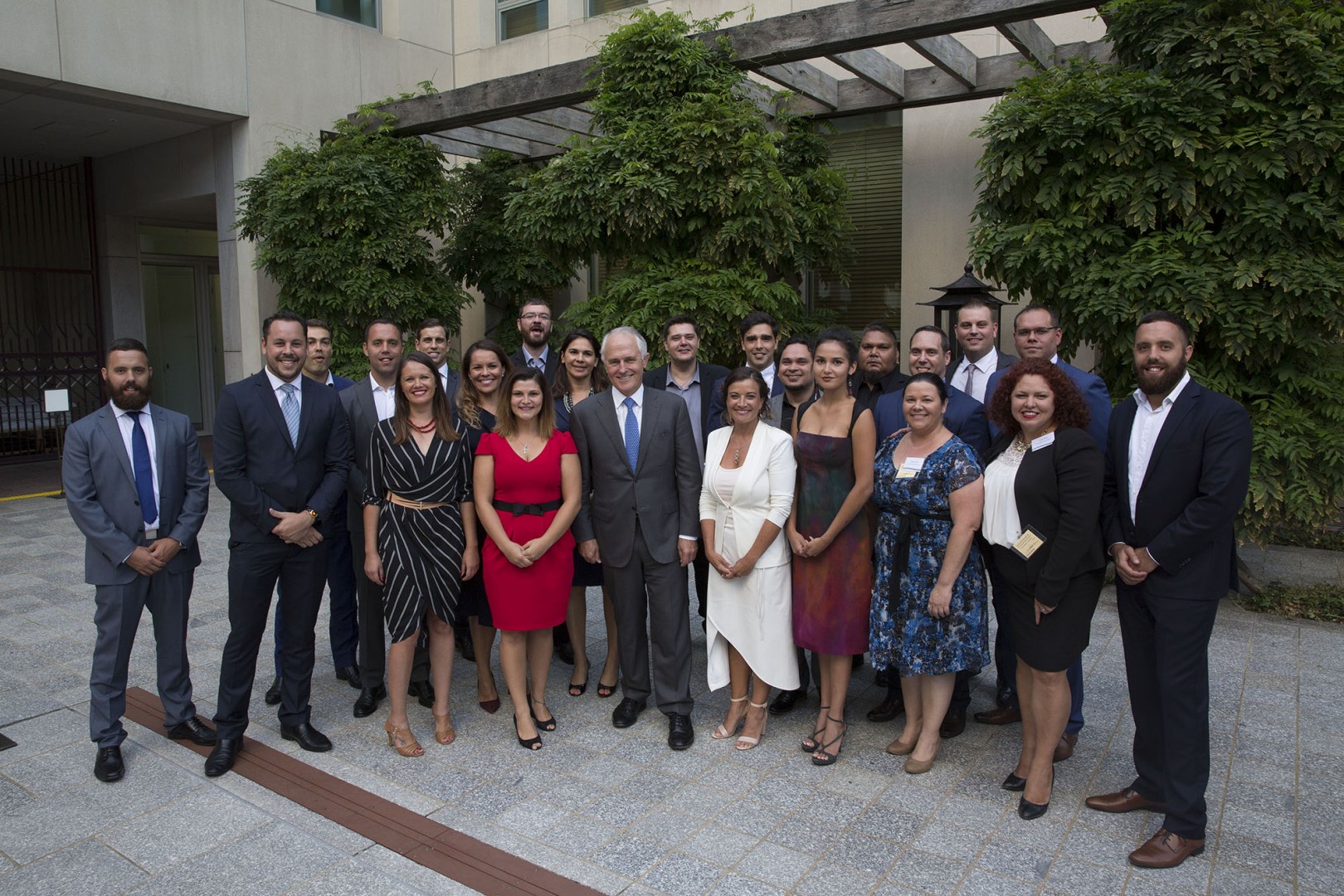