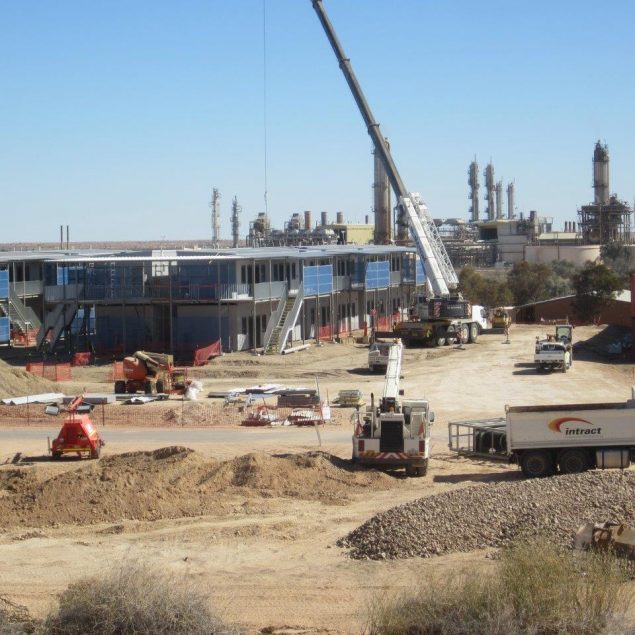 After successfully completing camp upgrade works at the Santos Mereenie Oil & Gas Fields in the Northern Territory, the next stop for McMahon Services was to build new accommodation for Santos in Moomba.

Once the detailed service identification and civil preparation work was completed, the installation works were separated into two stages.

Amenities such as BBQ facilities and a dining area, along with concrete paving, modular shade structures, heaters, lighting and furniture were also constructed.

Stage 2 involved the installation of two clusters of eight buildings and one cluster of four buildings, along with verandas, stairs, and laundry and communications facilities. Two rooms in one of the four building cluster blocks were configured for disabled access.

A total of 103 bedrooms were provided through Stage 1, with Stage 2 delivering a further 153 bedrooms. All bedrooms at the camp were constructed to include ensuite bathrooms.

To finish, the project team supplied and installed all electrical services, including main board, all hydraulic works including domestic water supply, sewage collection system with pumping units and rising main, a fire hydrant system and a communications network.

The harsh climatic conditions at Moomba posed several challenges for the project especially given its tight timeframe. Work during hot, dry conditions with temperatures exceeding 40 degrees Celsius needed to be carefully managed, and the logistics proved challenging at times.

Intract Indigenous Contractors also formed part of the project team. Intract personnel worked alongside local Aboriginal people from the surrounding homelands, who were trained and employed by Intract specifically for the project. The project was delivered safely in approximately 18,000 man hours and with 28% Indigenous engagement. 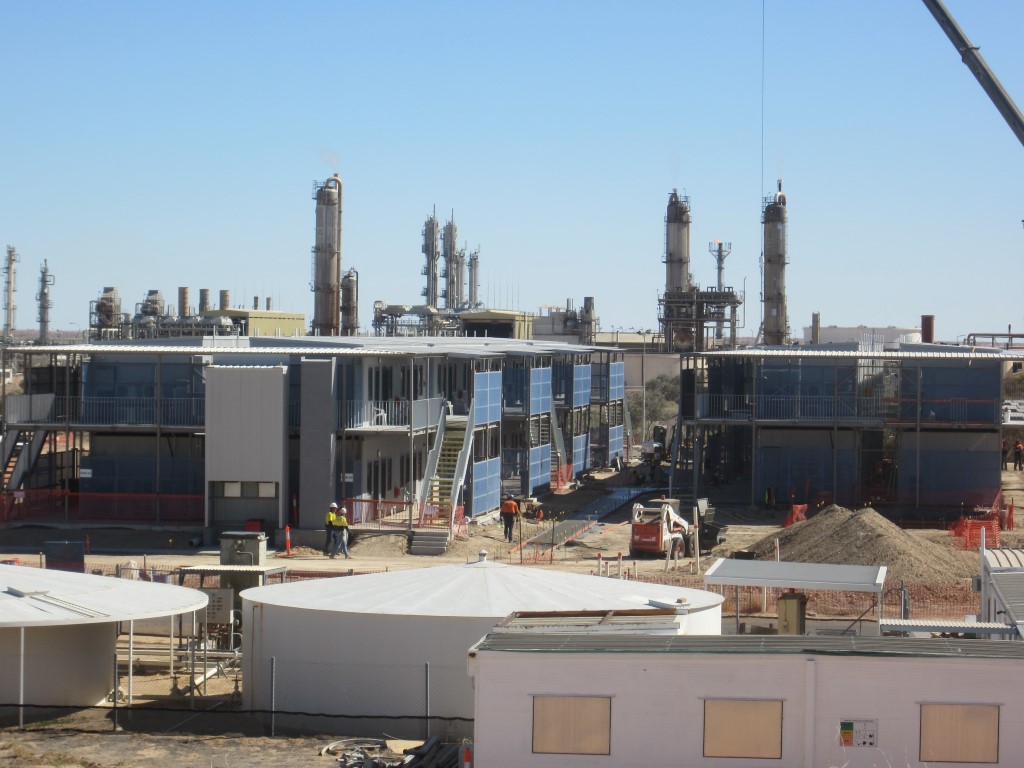 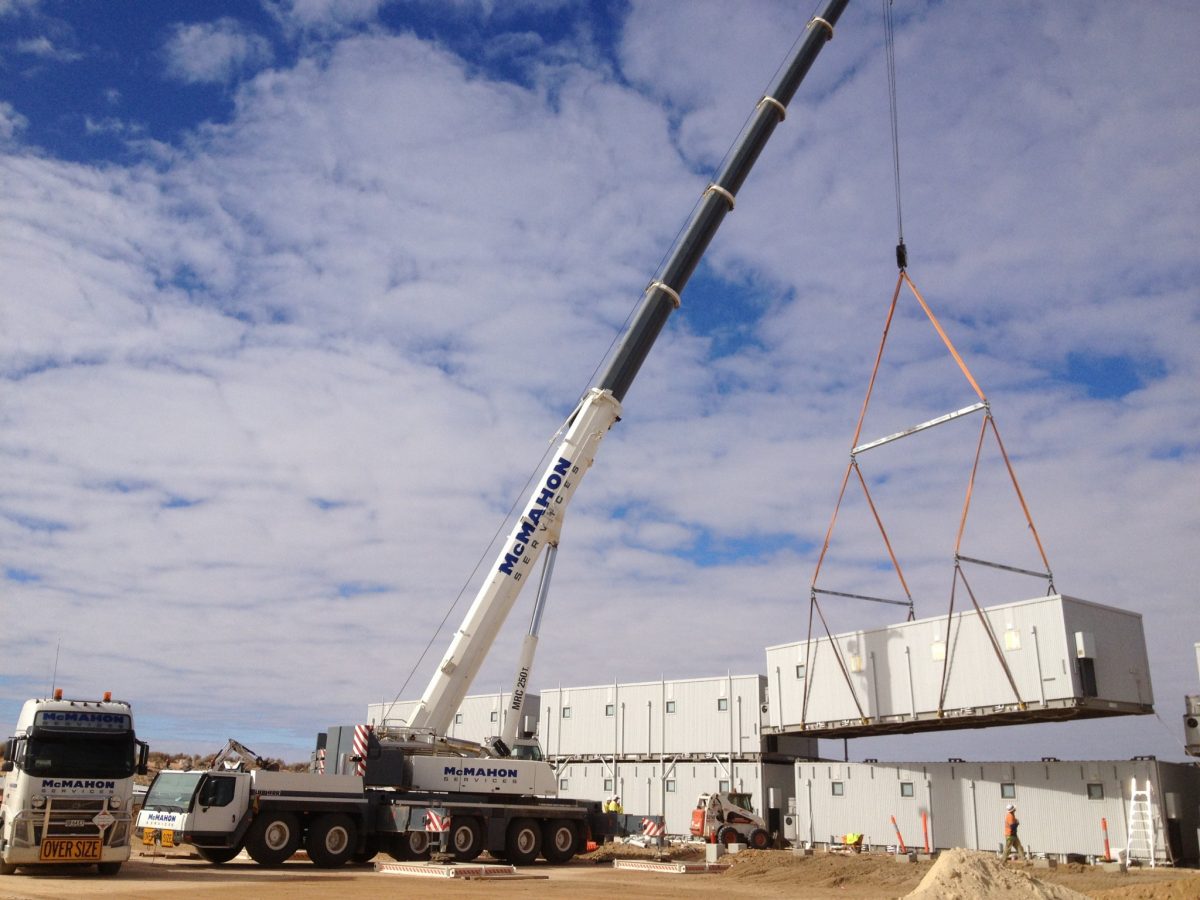