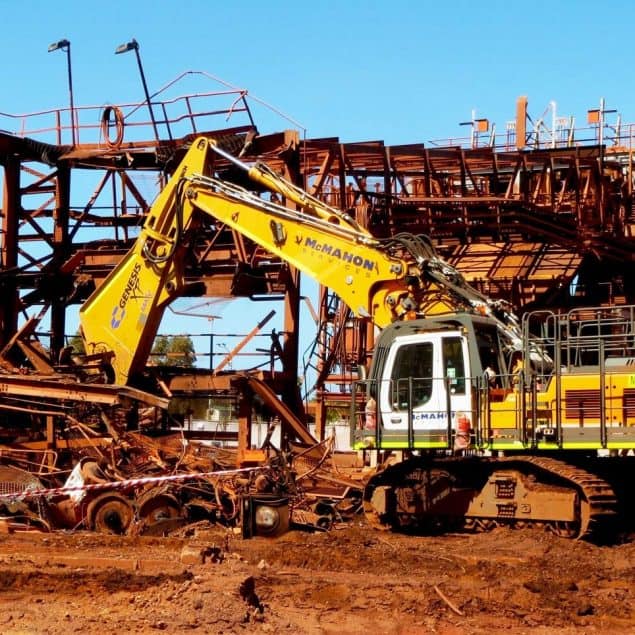 McMahon Services, recently took out the ‘World’s Best Industrial Demolition Project Award’ at the 2016 World Demolition Summit held in the USA over the weekend.

The winners were announced in Miami on 14 October during the eighth World Demolition Summit, the first time the event has been held in the USA.

The 2016 World Demolition Awards saw 11 companies sharing the honours. McMahon Services overcame fierce competition from around the globe including specialist demolition contractors from the United Kingdom, Netherlands, Italy and Canada to win their category.

As one of Australia’s leading construction services providers, this global recognition further strengthens McMahon Services’ ability to deliver high-performance projects for clients such as BHP Billiton that operate under some of the most stringent safety, quality and environmental standards in the world.

David McMahon, McMahon Services Managing Director, says “There has been strong demand throughout Australia for the Company’s expertise in these sectors in recent times.”

“We have seen the growth of large industrial demolition projects with the rationalisation of the manufacturing and mining industries, and companies today have policies of rehabilitating sites that are no longer economically viable. We offer a unique turn-key solution, asset value realisation, demolition, remediation, and site rehabilitation which has fuelled our growth in this sector” David said.

Together with brother and co-director Andrew, David McMahon has overseen the growth of McMahon Services from a modest 20 person Adelaide based operation in 1990, to a truly national business employing over 500 staff. Despite the challenges faced in the construction industry over recent times, McMahon Services has never been busier.

David McMahon maintains the impressive growth achieved in recent years can be attributed to ensuring the Company has maintained its cost competitiveness. “We strive to offer clients significant cost benefits over competitors, through smarter approaches, efficient delivery methods and providing people who are focussed on efficiency and delivering value,” says McMahon. 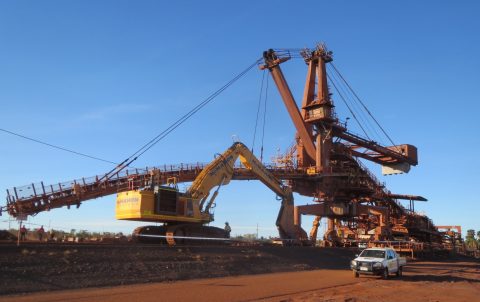 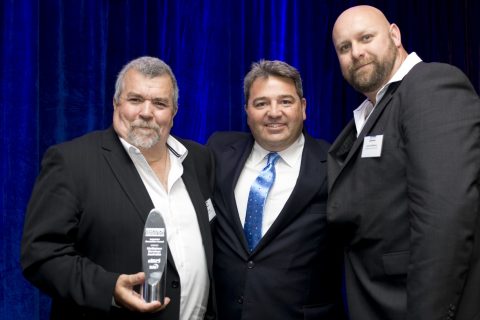