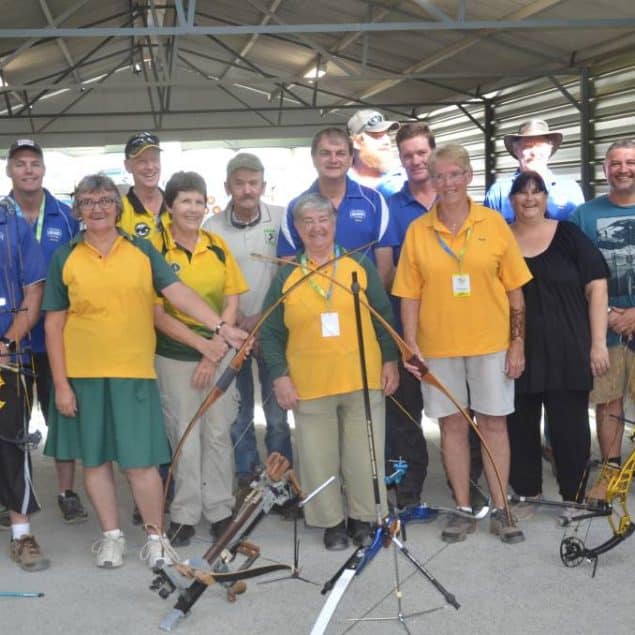 McMahon Services gives back to the Port Pirie local community

Steve Badman – Manager – Northern Area Region recently proved to be quite the opposite of his last name by helping to arrange an indoor range for the Mid North Archers.

The structure, originally a shed without walls at a former abattoir site on the outskirts of Port Pirie, was donated by McMahon Services to the Mid North Archers, along with equipment and personnel to transform the shed into a $100,000 indoor range!

Steve Badman allowed the club, with some help from the McMahon Services team, to pull down the structure to relocate it to the archery club, off Port Germein Road. With support from Bentley’s Building Supplies, earthmover Lin Joyce and Rexel lighting, the project went ahead.

It was finished in time for the club to host visitors for the Come See Change Masters Games and will eventually host multiple ranges under one roof.

The range was opened by Independent Frome MP Geoff Brock, who cut a ribbon, at a gathering on April 7.

Mr Badman said he would help any sport club which had volunteers who wanted to work.

“It saved them a lot of time and money,” he said.

“If everyone stood back and did nothing, we would not have any of these events going on.

“You do feel proud and at the end of the day it is about supporting your community and giving them inspiration.”

The range will eventually host all four forms of archery – target, indoor, clout and field shoot.

“The club is heading up and up and up,” he said.

Archer Mark Goulding, who works for McMahon Services as Workshop Manager, supervised about 15 volunteers painstakingly removing screws from the roof and handing down the sheets of iron.

The volunteers and their benefactor have scored the first “bullseye” at the new range. 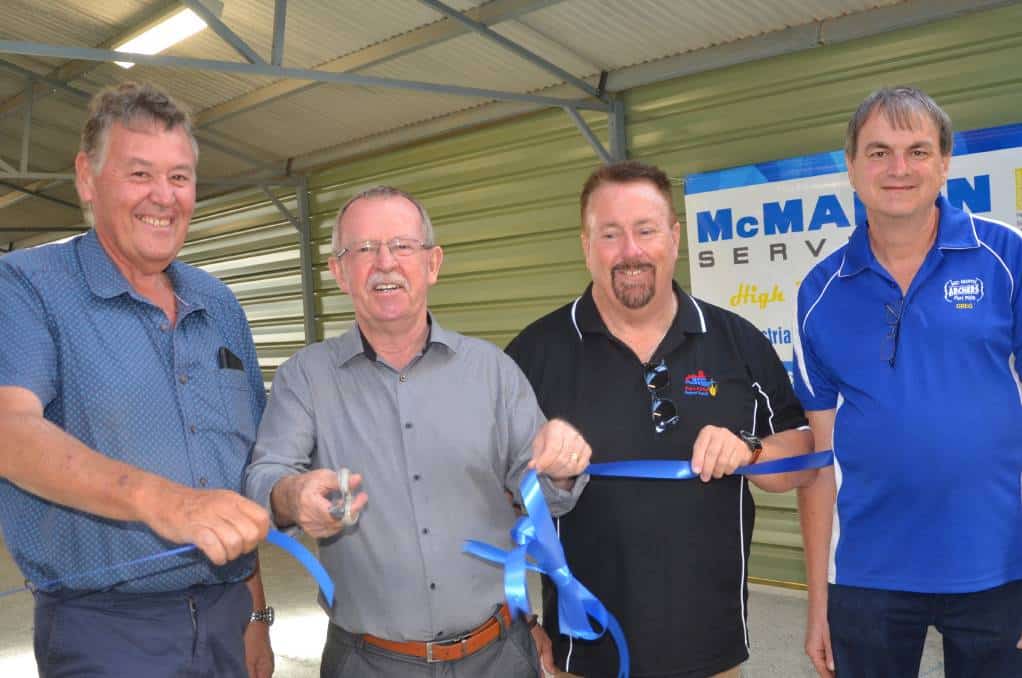