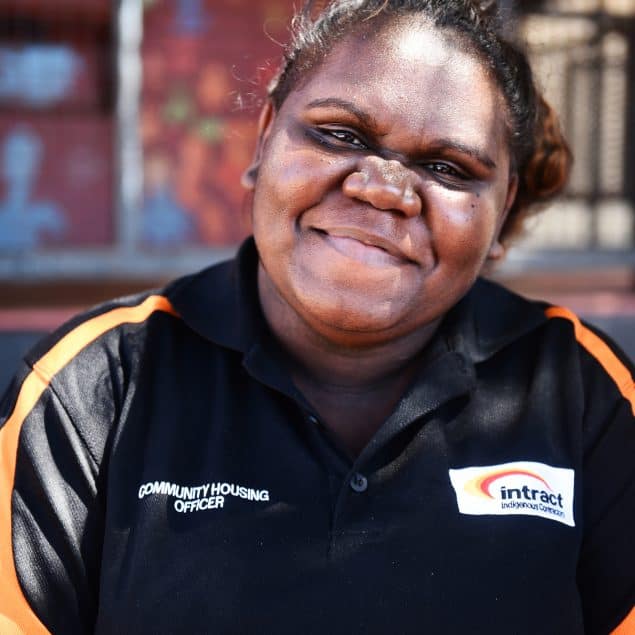 Four years on from the launch of Intract Indigenous Contractors and the vision to make meaningful employment a reality for indigenous workers, the Intract business model is going national. as a new business, Intract Australia, in the Northern Territory, is striding forward with the potential for a rollout across Australia.

The majority Indigenous-owned company, which includes AFL football legend, and successful businessman Andrew McLeod as a board member and shareholder, has put in a stellar performance since its 2013 inception. Having already smashed its target of an 80% Indigenous workforce by 2016, Intract Australia has other goals in its sights. Aiming high, the company is striving to lead the field in Indigenous employment outcomes by becoming an employer of choice for Indigenous workers, and a nationally recognised Indigenous company within the civil construction sector.

As a result, Intract Australia has taken on five new employees, three of whom are Indigenous. With apprenticeships planned for the future and negotiations on new projects in the Kakadu National Park at an advanced stage, Intract Australia is certainly on track. 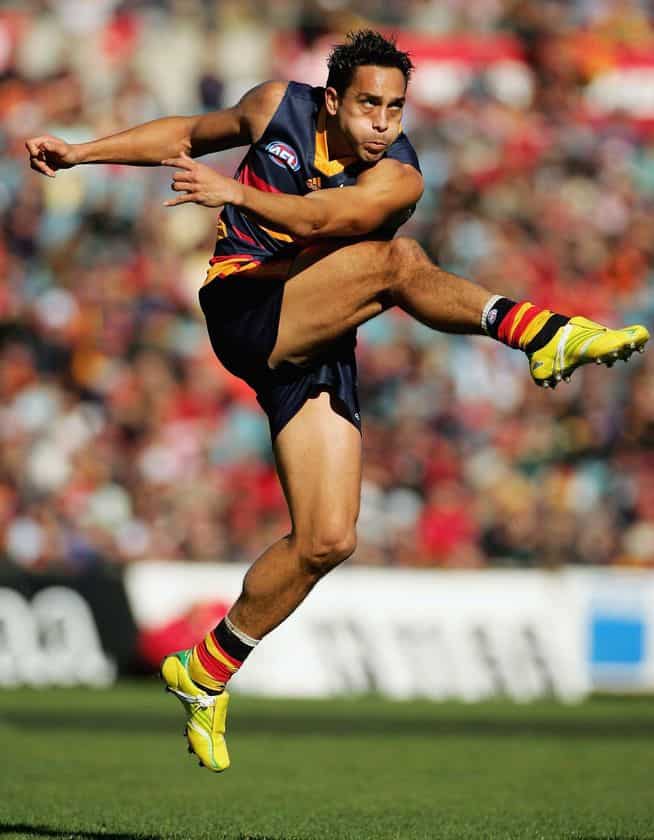