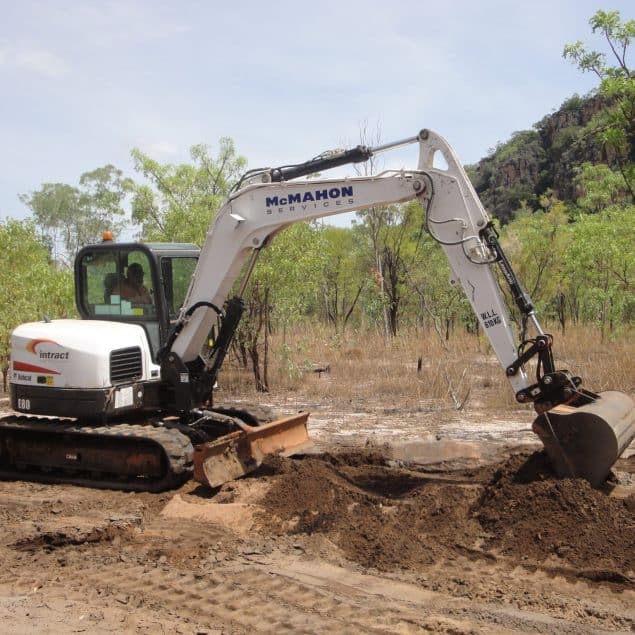 The business has now expanded and Intract Australia has begun operating out of Darwin and Alice Springs. Intract Australia is led by Director / General Manager, Michael Rotumah – an Iwaidja man and Traditional Owner of Wauk (Murgenella) in Western Australia.

From early on, Michael pursued a career in Indigenous Affairs, managing national programs such as the National Aboriginal Housing Strategy and Remote Area Essential Services Program for the Australian Government in Western Australia. In recent years he was appointed as Director on the 10 year $1.7 billion Northern Territory National Partnership agreement on Remote Indigenous Housing.

The areas have only been accessible through the dry season, so the purpose of improving the roads was to extend their opening times.

The team upgraded one kilometre of road, which involved boxing out and filling with 150mm trap rock to give 4WDs better traction. The logistics proved interesting on the project. Some parts of the access track were only wide enough for a 4×4 ute, and the eight kilometre stretch from the rock pit to the outer limits of the project site was a two-hour round trip for trucks and loaders.

For logistical reasons the three person team had to live on site, in a 20 ft shipping container – although they had never lived together or work together before.

Despite these challenges the team successfully delivered the project and were commended for their hard work. 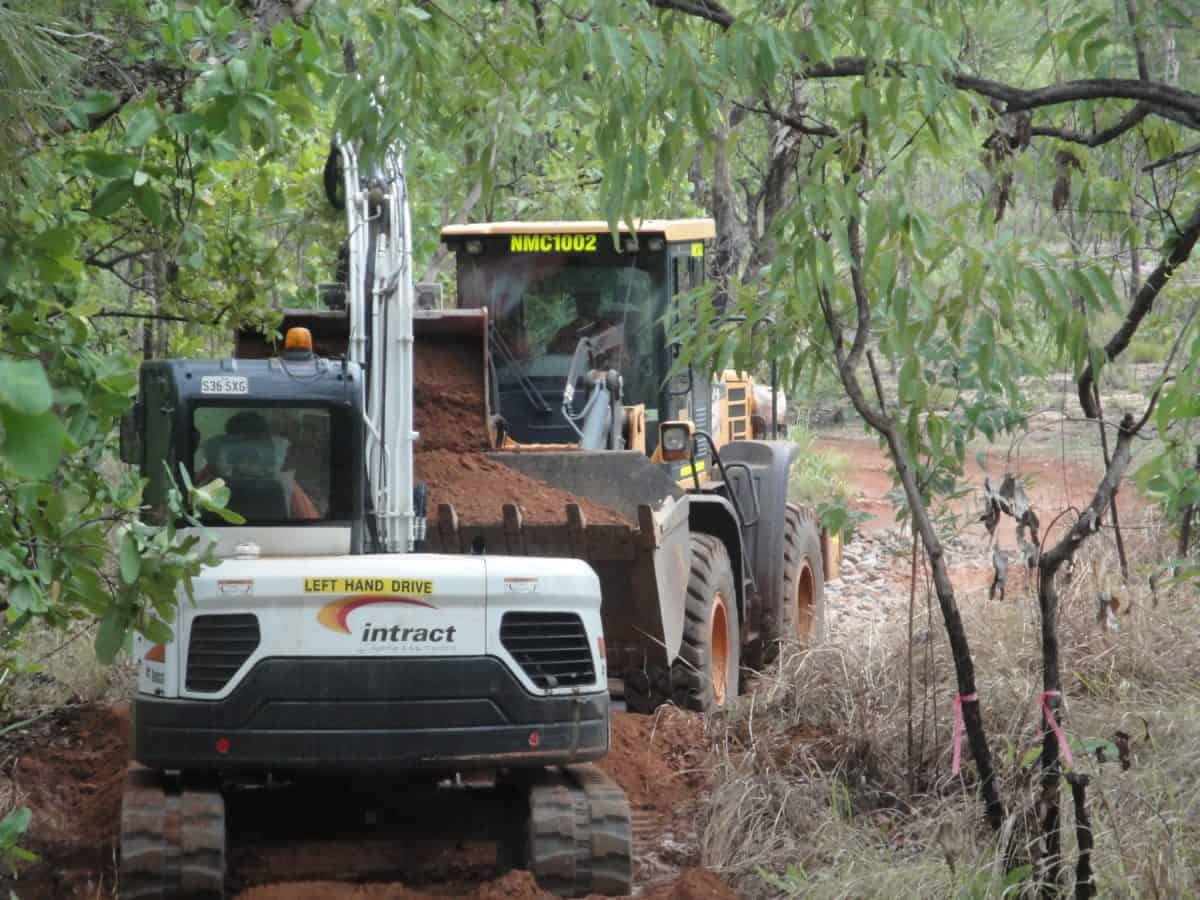 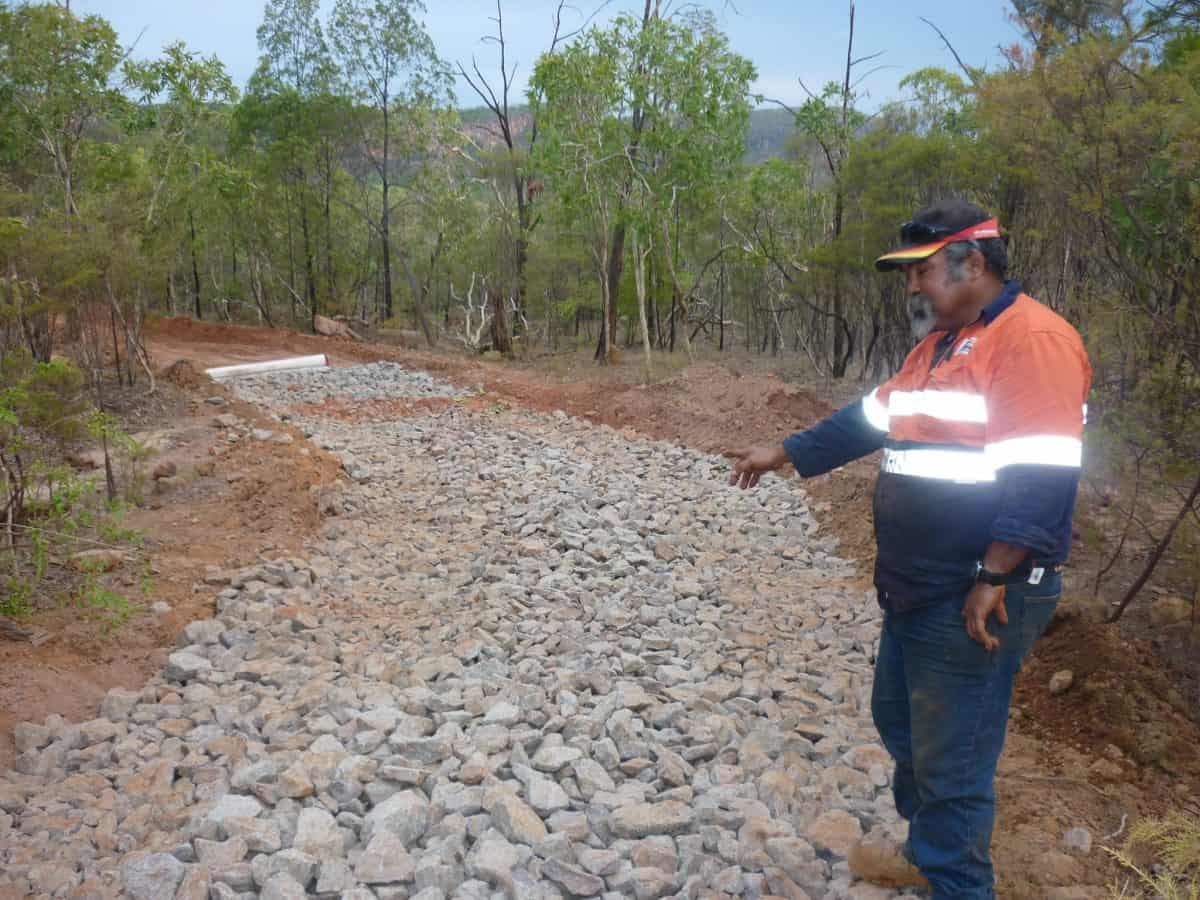