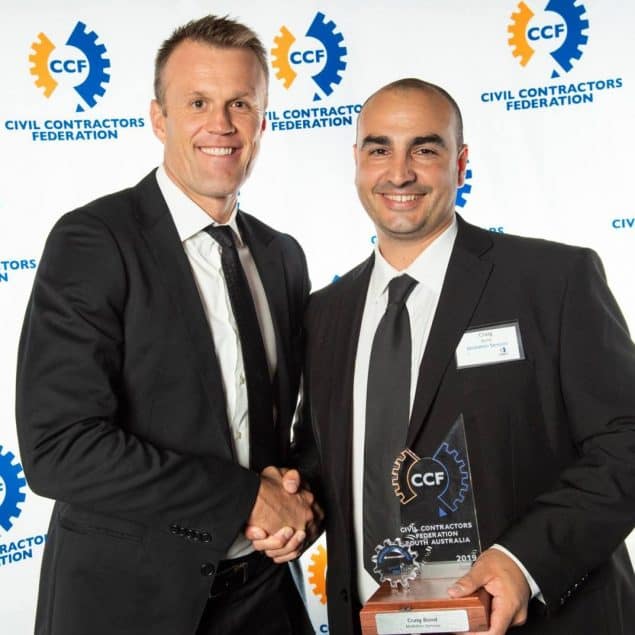 On Friday 5th April, the Civil Contractors Federation (CCF) Industry and Training Awards and Hall of Fame awards were held at the Adelaide Convention Centre.

For over 50 years the Civil Contractors Federation (CCF SA) has been the peak industry body, representing, promoting and connecting the civil construction industry in South Australia.

The awards provide an opportunity for the high achievers within the civil industry to be celebrated and recognised by their peers.

This year female leaders working in the state’s civil construction sector dominated, with the majority of the awards going to women!

Civil Contractors Federation SA Chief Executive Phil Sutherland said his organisation had recently commenced a campaign to attract more women into the industry, with the awards reflecting the greater level of diversity in the traditionally male-dominated sector.

Congratulations to our winners, what a great representation of McMahon Services as a company, you should be extremely proud of your achievements! 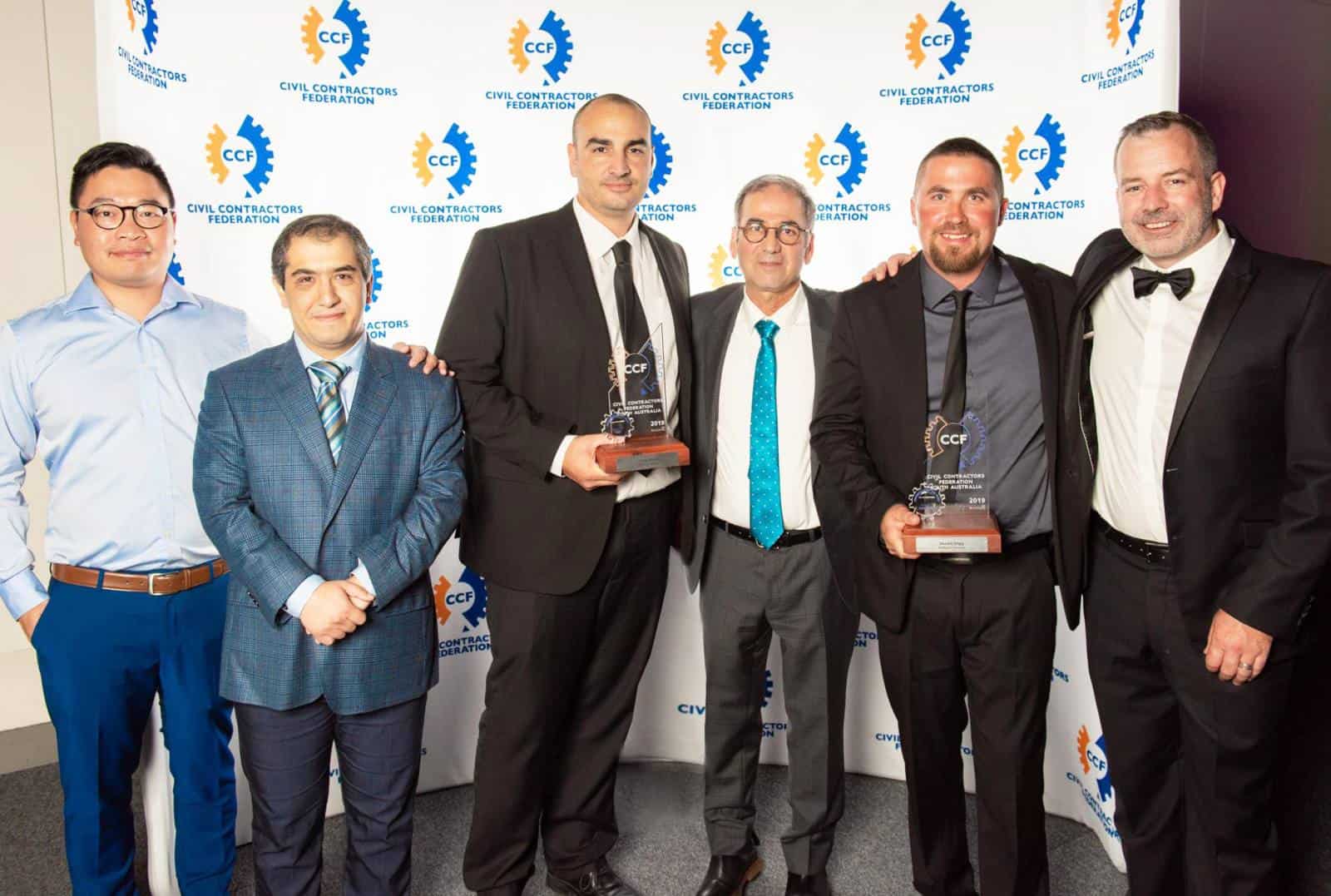 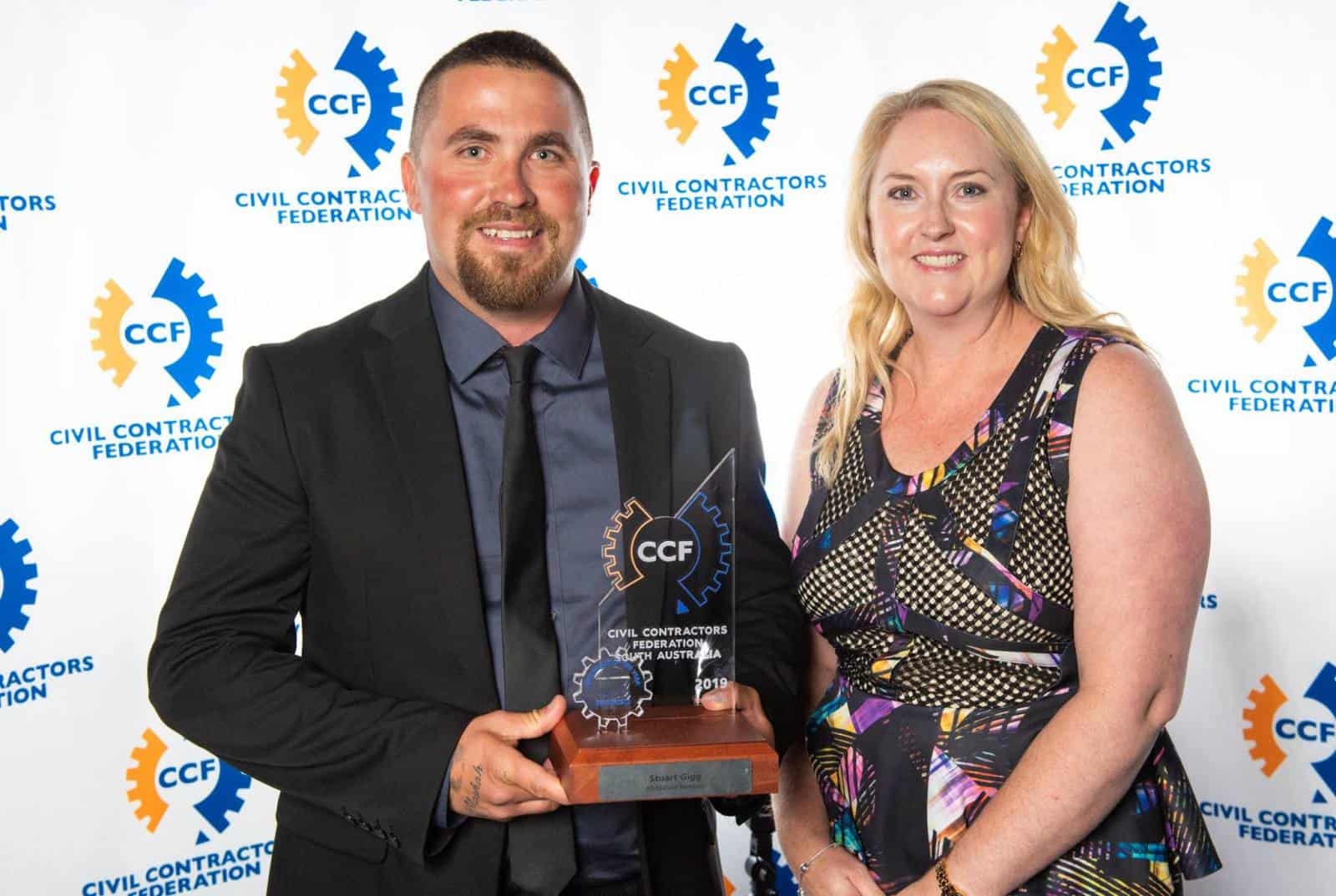