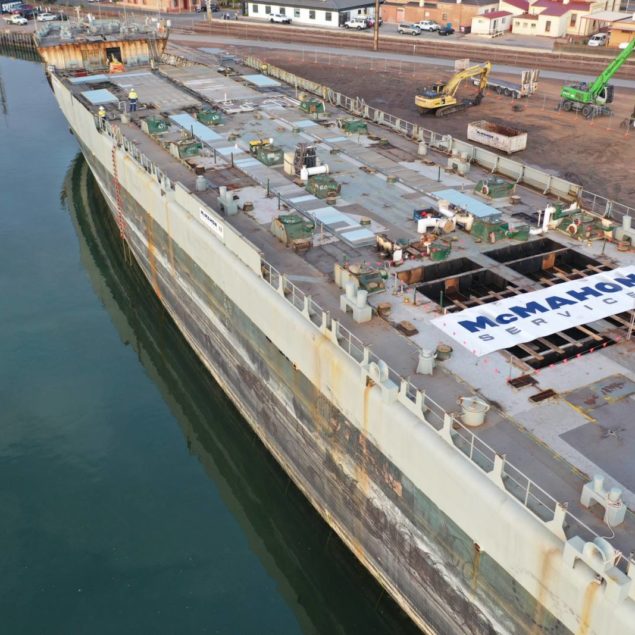 Another Success’ful Project – The Demolition of HMAS Success

The HMAS Success was decommissioned in June 2019, after 33 years of service. The 184,000t vessel (fully loaded) was a former multi-product replenishment oiler and was part of the Australian contribution to the 1991 Gulf War, and deployed to East Timor in 1999 and 2006.

Since berthing in Port Pirie in August 2019, McMahon Services have removed over 3200t of items ranging from furnishings, fittings, and non-ferrous and ferrous metals, as well as 6100t of water ballast and hydrocarbons. Leaving the remaining hull weighing approximately 3600t. At project peak we had 12 locally employed personnel.

On the 27th April the HMAS Success was successfully towed to Whyalla, where it was successfully winched up on to dry land and is now positioned on the slipway for final mechanical demolition.

Well done to all involved on this challenging project! 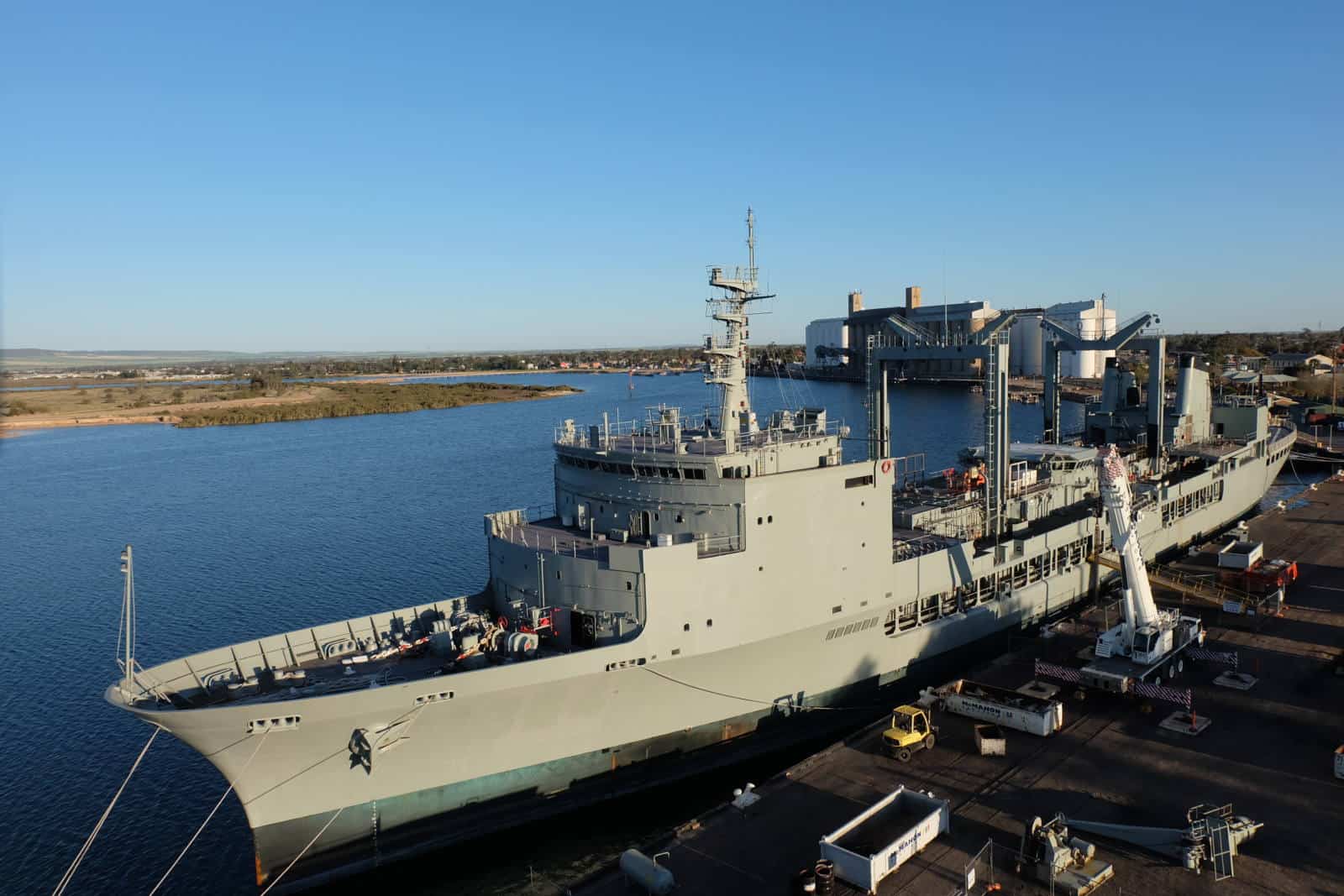 Original condition of vessel when it arrived in Port Pirie. 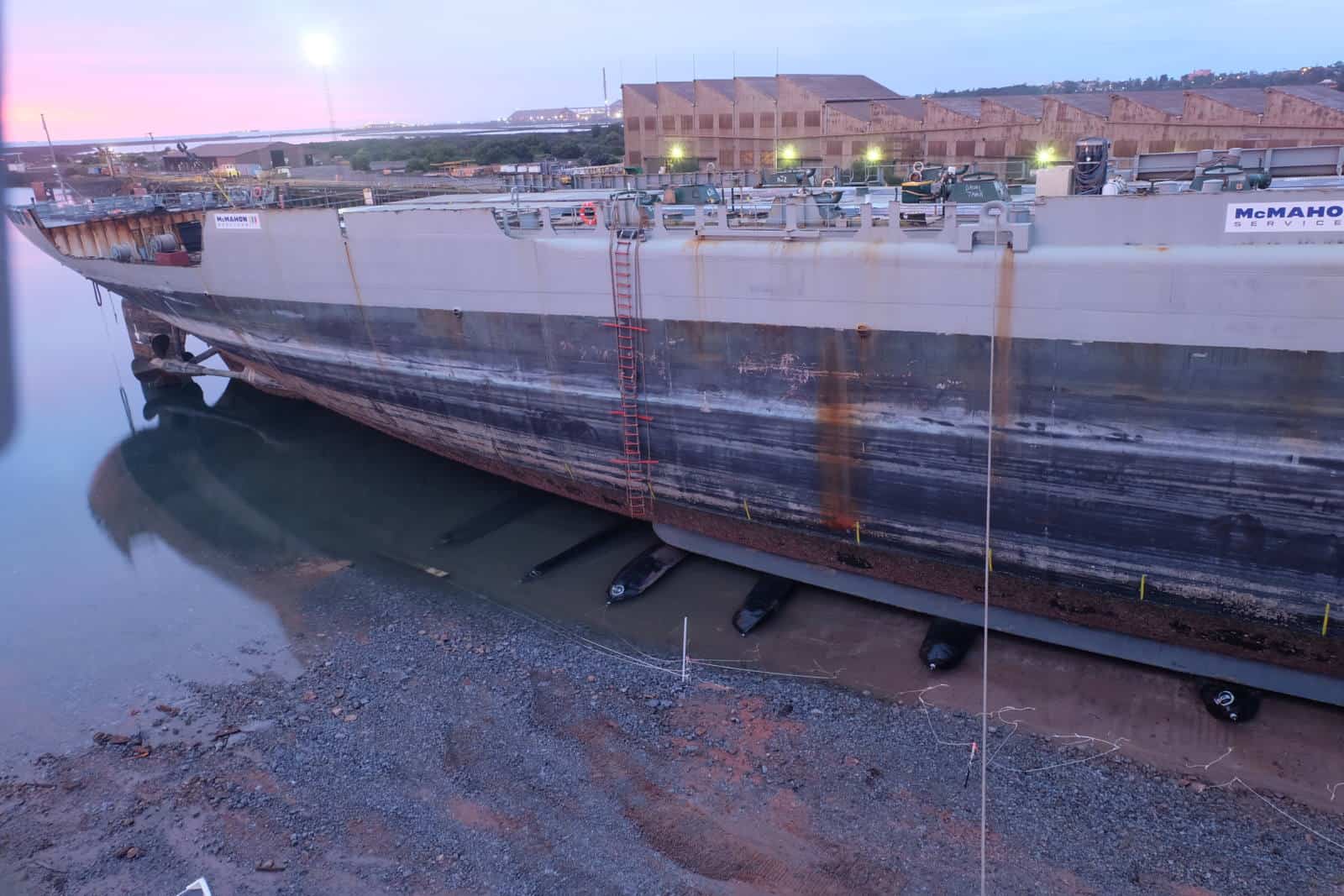 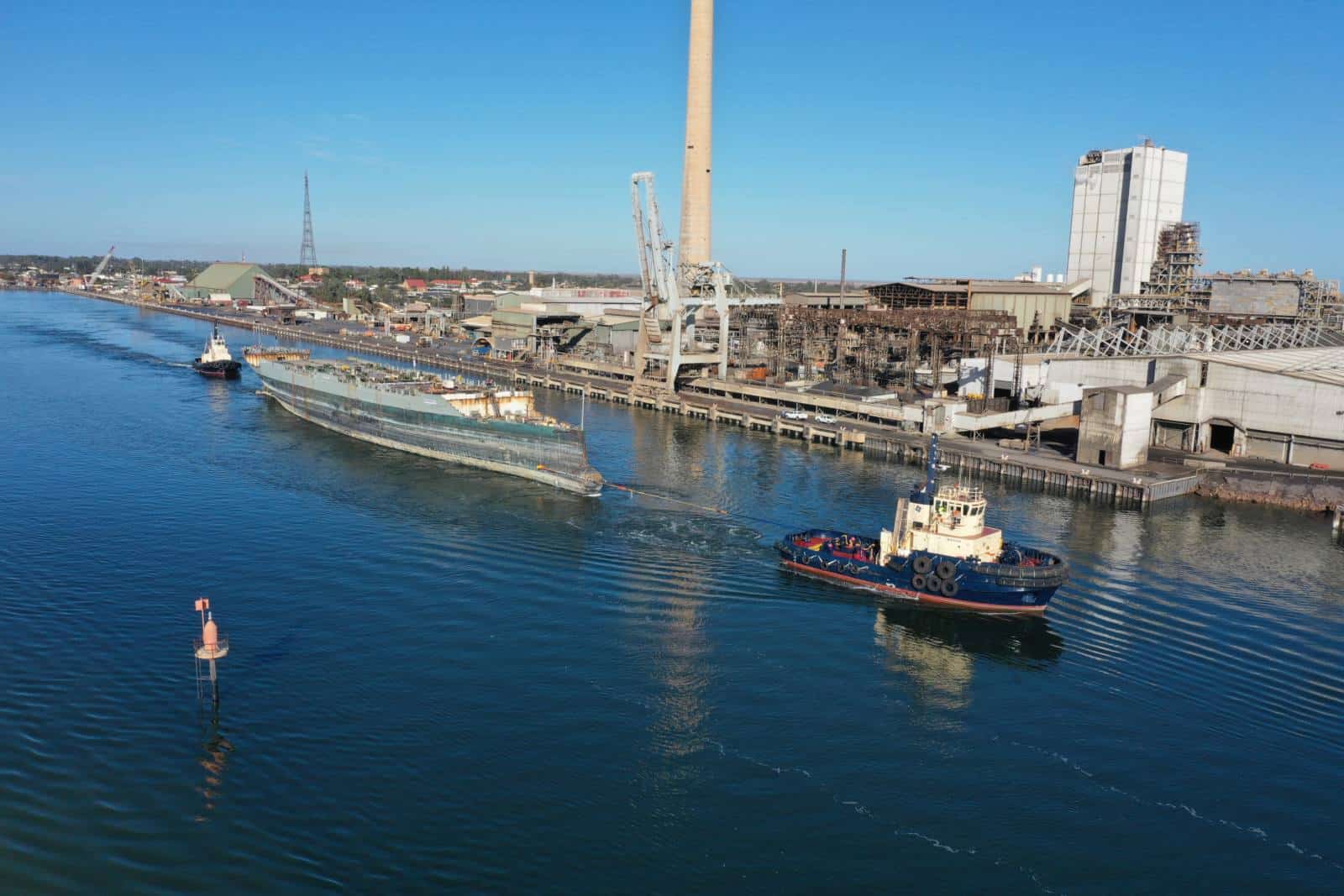