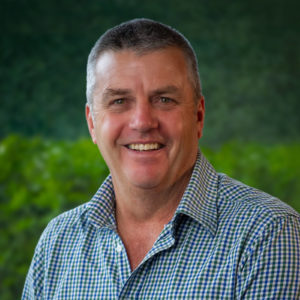 As a key member of the Company Executive Team, Chris has been instrumental in guiding company growth, which now exceeds $150 million annually.

Chris has developed major partnerships with leading contractors in South Australia’s construction industry, including Hansen Yuncken, Built Environs, and Baulderstone. He is recognised for his safety leadership and innovation.

Chris is called upon regularly by Government Departments to provide project advice and develop strategies for major infrastructure projects.

As part of the ongoing development of the business, Chris attends industry forums, such as the Asia Pacific Annual Off Shore Decommissioning Conference, and is a key team member in the development of ship-breaking facilities in Adelaide.

Rail Infrastructure projects are a core component of the business and Chris has overseen recent projects in excess of $10 million for key clients including Genesee & Wyoming, TransAdelaide and ARTC.

With staff of 90 and equipment value over $35 million under his direct control, Chris’s key focus is the development of staff through an ongoing commitment to training and self-improvement; and providing cutting-edge plant, equipment and resources to deliver marque industry projects.