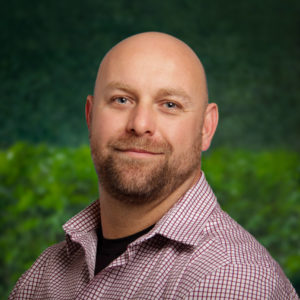 Austin was appointed as State Manager – Western Australia in 2018. He is a 10-year veteran with McMahon Services who has delivered some of our largest projects including the $24 million Nelson Point North Yard Decommissioning, which also received the World Demolition Award in 2017.

Austin has more than 15 years of project management experience bringing to the company a wealth of experience in the mining, shutdown and statutory compliance industry sectors.

Prior to his move to Australia in 2007, Austin completed a nine-year tour in the United States Marine Corps, where he received training in leadership, management and logistics.